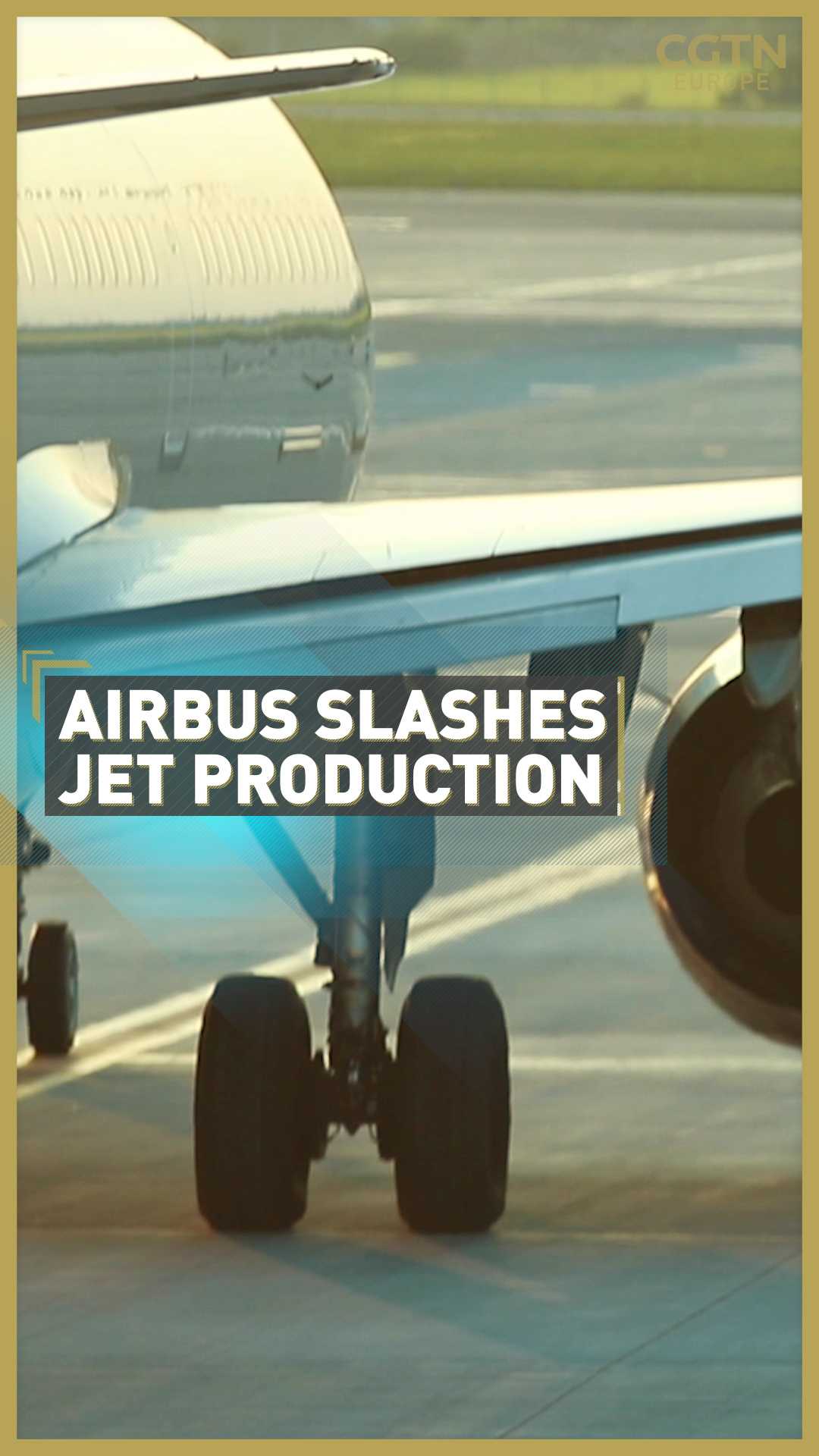 Airbus has shelved plans to create a separate production facility for its A321 airliner and reduced the number of planes coming out of its assembly lines as the company wrestles with the COVID-19 crisis.

The European aerospace giant was considering a separate line for its most ambitious single-aisle jet in January in Toulouse, France after record demand for the jet from its site in Hamburg, Germany.

An Airbus spokesman said on Friday: "Our plans for an A321 line in Toulouse are paused, on hold. When we see rates going up again, we will reconnect to the plans."

In a move that is expected to trigger a wave of job losses down the supply chain, the company also decided on Wednesday to cut production of its jets by a third after international air travel came to a virtual halt and airlines grounded their planes.

The aircraft manufacturer revised the production rate of its most popular single-aisle passenger plane, the Airbus A320 from 60 to 40 per month.  It also reduced output of its newer twin-aisle A350 from about 10 a month to six and the wide-body A330 from three to two every month.

A further 60 aircraft were produced during the same quarter but could not reach customers. 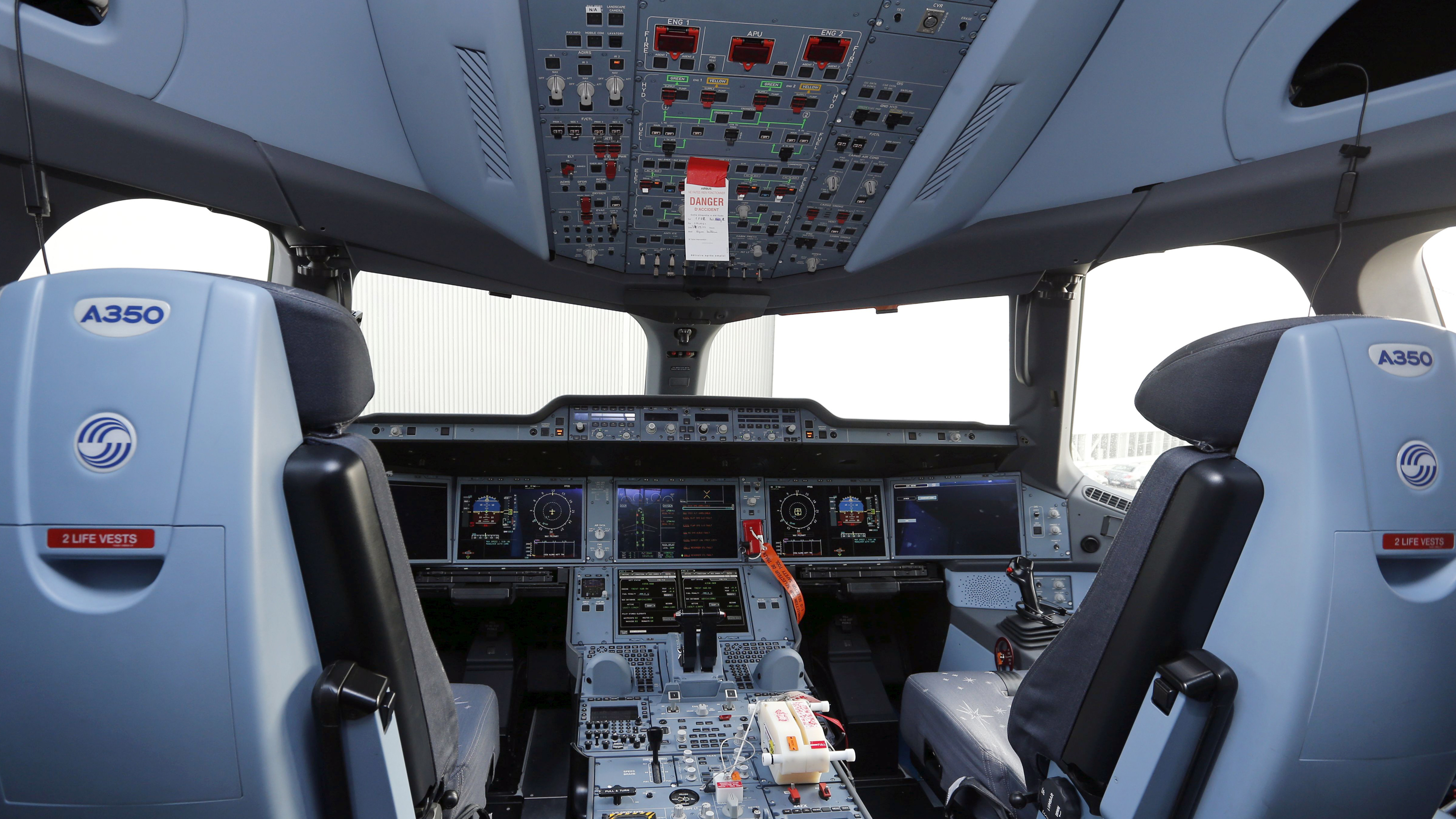 In March, the company delivered 36 aeroplanes, down from 55 in February. The lower number of deliveries reflects customer requests to defer dispatches, as well as other factors related to the coronavirus.

Airbus CEO Guillaume Faury said: "The impact of this pandemic is unprecedented. At Airbus, protecting our people and supporting the fight against the virus are our chief priorities at this time. We are in constant dialogue with our customers and supply-chain partners as we are all going through these difficult times together.

"Our airline customers are heavily impacted by the COVID-19 crisis. We are actively adapting our production to their new situation and working on operational and financial mitigation measures to face reality."

Commercial aviation has taken a severe hit as the virus has gone global.

Government advisories and travel bans have led to a sharp drop in passenger numbers, forcing airlines to reduce the number of flights and send surplus aircraft to storage.

Airline bosses have issued frantic calls for state aid to stave off mass redundancies and protect operators from going bust.