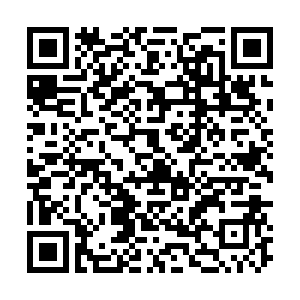 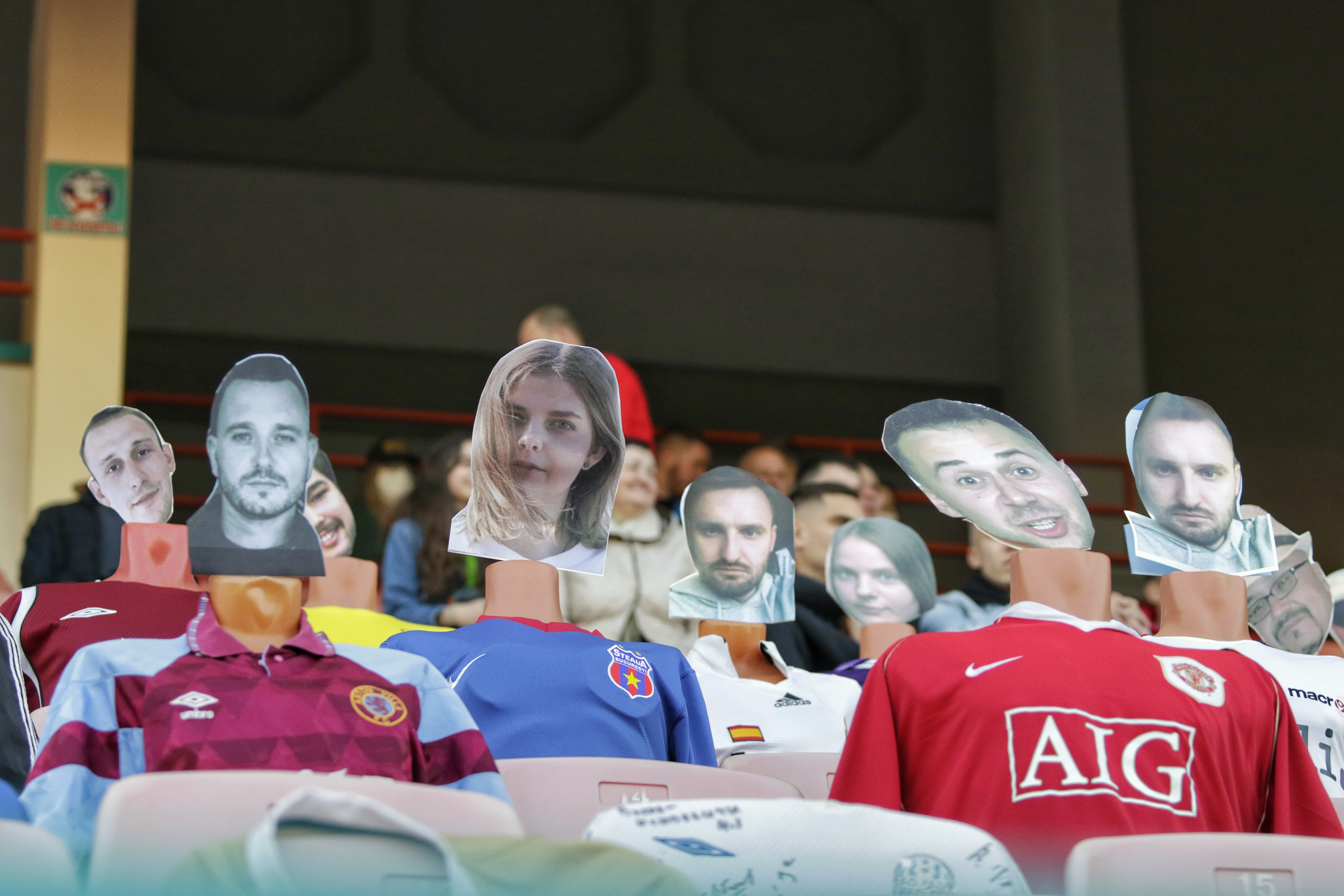 Fans from around the world have paid for tickets and will have their photos put on dummies in the crowd. /FC Dynamo Brest

Fans from around the world have paid for tickets and will have their photos put on dummies in the crowd. /FC Dynamo Brest

Dynamo Brest is hoping to fill its stadium with virtual fans from around the world as supporters stay away due to COVID-19.

Belarus is one of the few leagues around the world still playing football as the country's authorities are shunning the social distancing measures put in place elsewhere.

Smart thinking Brest has sought to take advantage of dwindling numbers at the stadium by introducing virtual fans in the stands – mannequins with the faces of fans who have bought tickets.

"It was the idea of the creative department so that fans from around the world can still see football," said the club's general secretary, Vladimir Matchoulski.

"Fans can watch the championship in a virtual stadium. After buying a ticket that costs $25, they will be sent a match program and their photo will be put in the crowd.

"The money goes towards helping to fight coronavirus, for example, hospitals." 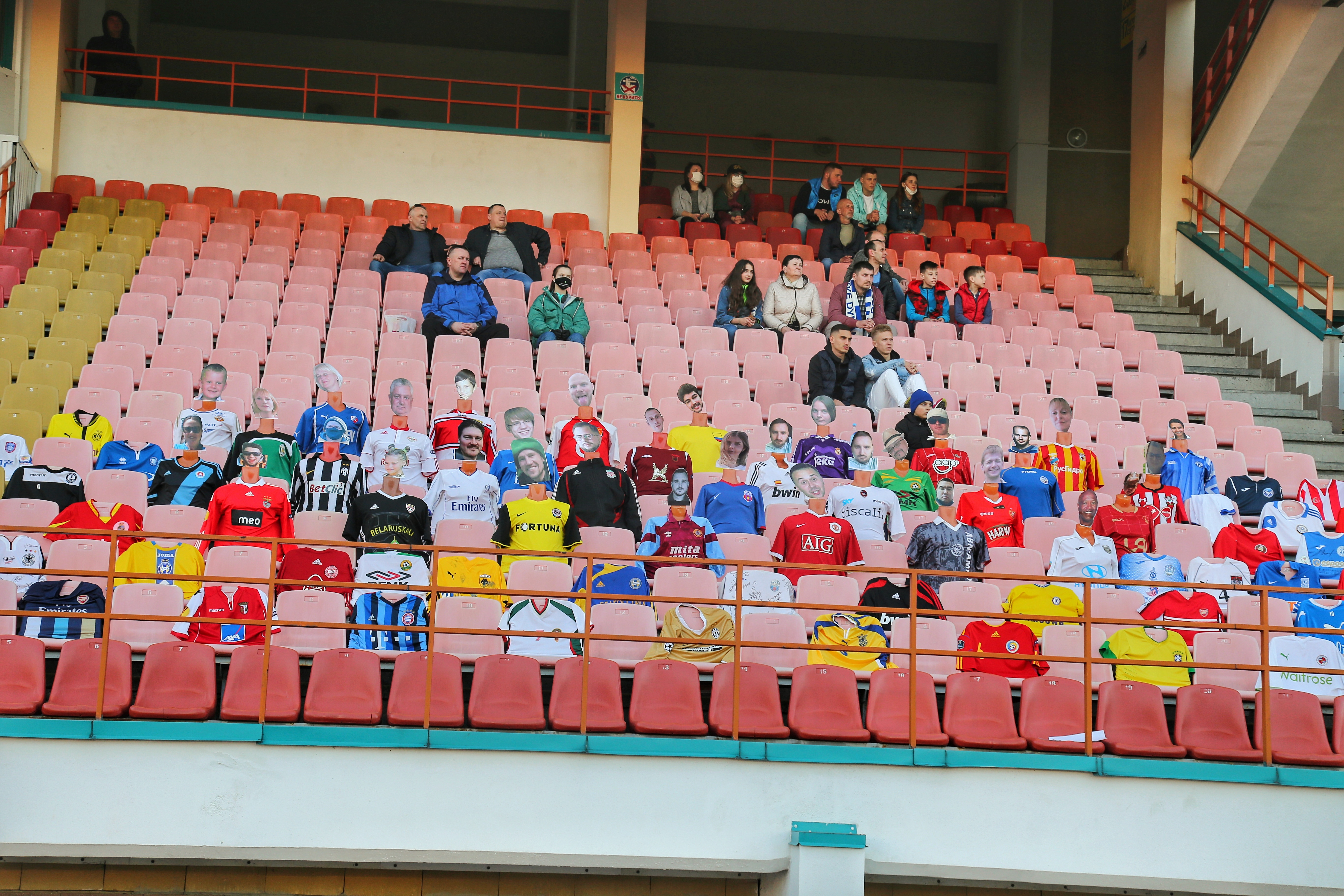 The virtual fans are taking the place of supporters staying away due to the virus. /FC Dynamo Brest

The virtual fans are taking the place of supporters staying away due to the virus. /FC Dynamo Brest

While the league is continuing, many people are choosing not to take the risk of catching the coronavirus by going to stadiums, which generally draw crowds of between 8,000 and 9,000.

Matchoulski said: "In the last game against Shakhter (Soligorsk) there were just 813, so a lot of people stayed away. We sold 12 tickets for virtual fans from countries like the U.S., Canada and Iran, but now we expect to sell a lot more for the next match."

The season has only just begun in Belarus and will run up to December, with Brest hoping to retain the title. The club's next match is against Isloch on Sunday.

"I am sure we will sell a lot more on Sunday and it would be great to fill the stadium with virtual fans," said Matchoulski.

"We have been dressing the virtual fans in football shirts from different clubs to add more colour."