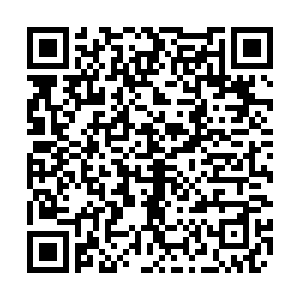 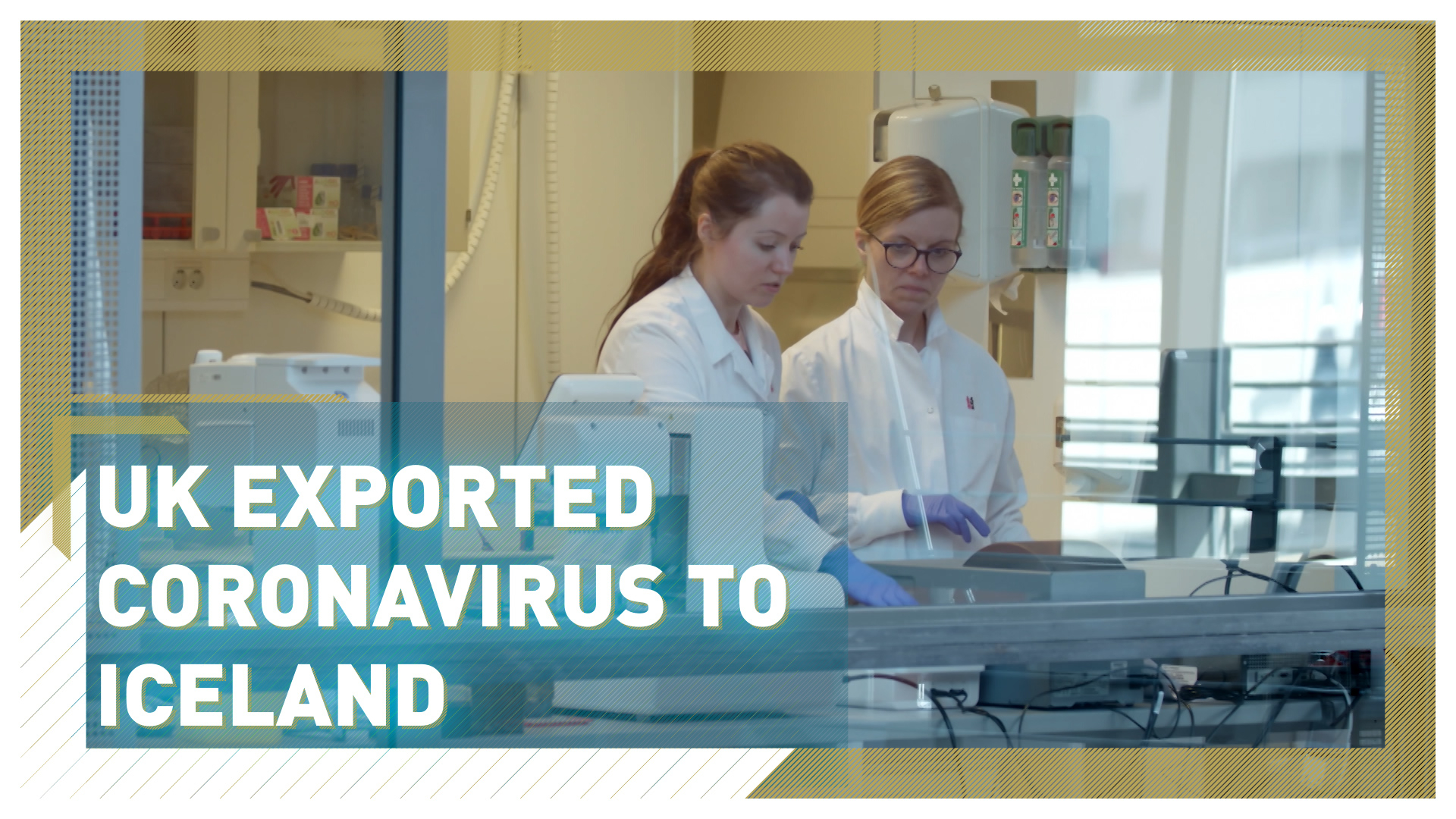 The UK was an important source of COVID-19 infection to Iceland, researchers have revealed to CGTN Europe's RAZOR, indicating the virus may have been widespread in Britain before travel restrictions were imposed.

Iceland has undertaken a comprehensive coronavirus screening program of those already infected and many more people who were asymptomatic.

The deCODE genetics company in Reikajvik has sequenced the genetic material of the virus from every sufferer, revealing where each infection originated. This information could help other countries contain the spread of the virus.

Their results suggest that at the beginning of March, as European efforts to contain the outbreak focused on cases spreading from ski resorts in the Alps, travelers were bringing the disease through Icelandic airports from Britain.

"It is clear that a lot of people came from England carrying the mutation and ... no one was focusing on mainlanders like us as a high risk area. But it is clear that the virus ... might have spread in the English community early on, much more than people had realized," deCODE's CEO Kari Stefansson told RAZOR.

The UK initiated a lockdown of the general population on 24 March, after initially aiming to contain the outbreak with more relaxed measures.

Stefansson was scathing about preparations in the UK and the U.S., which he accused of simply looking on as the virus ravaged China and began appearing in Europe.

"You look at the United States and you look at Great Britain. They were completely unprepared for dealing with this. Behaved like they were invincible," he said, contrasting the major powers with the response of Iceland.

"It isn't because you didn't have the information necessary to make decisions to do something. A small little country on a rock in the middle of the Atlantic was able to do that so you should definitely have been able to do that with all the resources that you have."

While the island nation has not implemented a strict lockdown, new cases appear to be declining, which may be due to a program of testing that has already covered 8 percent of the population.

Stefansson dismissed suggestions that it is easier for Iceland to conduct comprehensive assessment and monitoring of cases because of its smaller population.

"Yes, there are only 364,000 people in Iceland, but there are also much, much fewer people in Iceland to do the testing. Why shouldn't Great Britain be able to do massive screening with all of its resources, with the wonderful, extraordinarily good science that is being done in universities?"

The World Health Organization has repeatedly pointed to systematic testing as the most important lesson to be learnt from China's approach to tackling the coronavirus.

Boris Johnson's UK government has been criticized for failing to match programs in European neighbors such as Germany, with even front-line medical staff unable to be assessed accurately when they fall ill. The government says it is ramping up screening rapidly, and blamed a shortage of chemicals for the delay.