Don't politicize this virus or 'we will have many more body bags in front of us,' warns WHO chief
Giulia Carbonaro 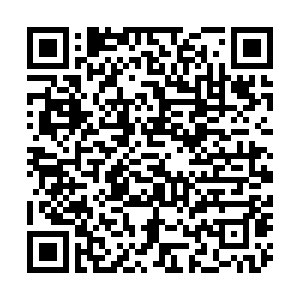 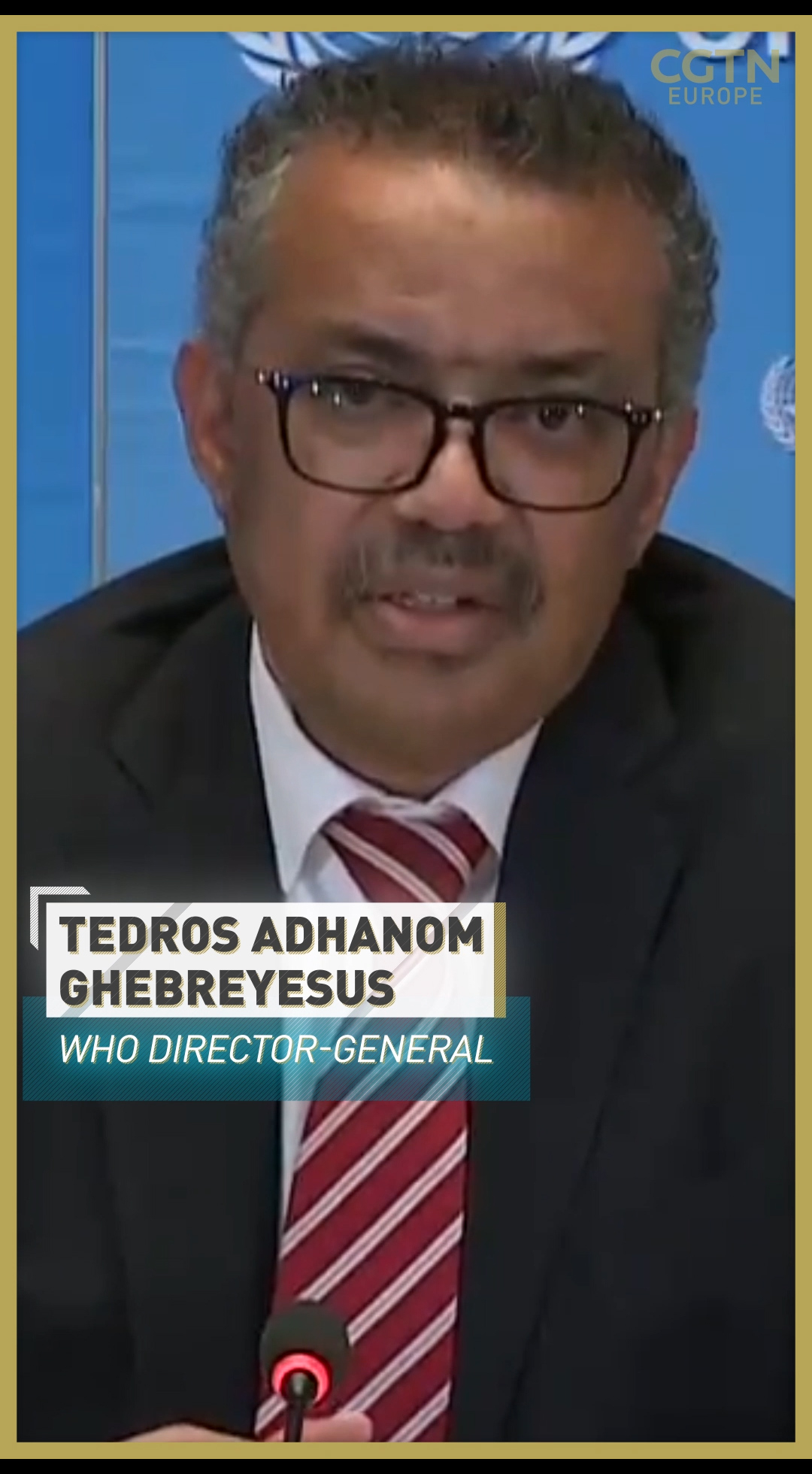 The head of the World Health Organization has defended its handling of the COVID-19 pandemic, following U.S. President Donald Trump's criticism.

He revealed he had suffered several personal attacks in recent months including a death threat.

But he said his concern was saving lives. "Please quarantine politicizing COVID-19," he warned at the regular WHO briefing about COVID-19.

"The focus of all political parties should be to save their people. Please don't politicize this virus," he added. "The worst is yet to come if we don't rush to ensure unity."

He said leaders should come together across party lines – and religious beliefs – at national and international level.

"That's what we want, we don't care about personal attacks. We care about the lives lost every single minute, unnecessarily, because we're not understanding the power of unity to fight a common enemy," he said.

He added that countries shouldn't waste time pointing fingers at each other, a clear response to the U.S. president's recent criticism of the organization.

He recalled the campaign to eradicate smallpox when the U.S. and USSR came together at the height of the Cold War, as he issued his plea to global leaders not to allow the virus to exploit their differences.

The WHO chief asked for more interdependence and solidarity among countries, which he said was needed now more than ever before. "We have lost more than 60,000 citizens of the world. Even one person is precious, whether they're young or old. More than one million cases. What are we doing? Is this not enough? It's more than enough. Even the death of one person is a disaster, one we can prevent."

He called for governments to stop "playing with fire," reminding leaders that the virus was dangerous and presented many unknown factors. "Even high-income countries were surprised. And we're worried about Africa now," he said.

He also thanked the U.S. for its generosity and support to the organization until now and said he had no doubt the U.S. would continue to contribute to the WHO.

On Tuesday, Trump told a news conference the U.S. was "going to look at" whether to "put a hold on money sent to the WHO."