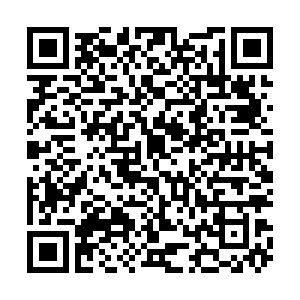 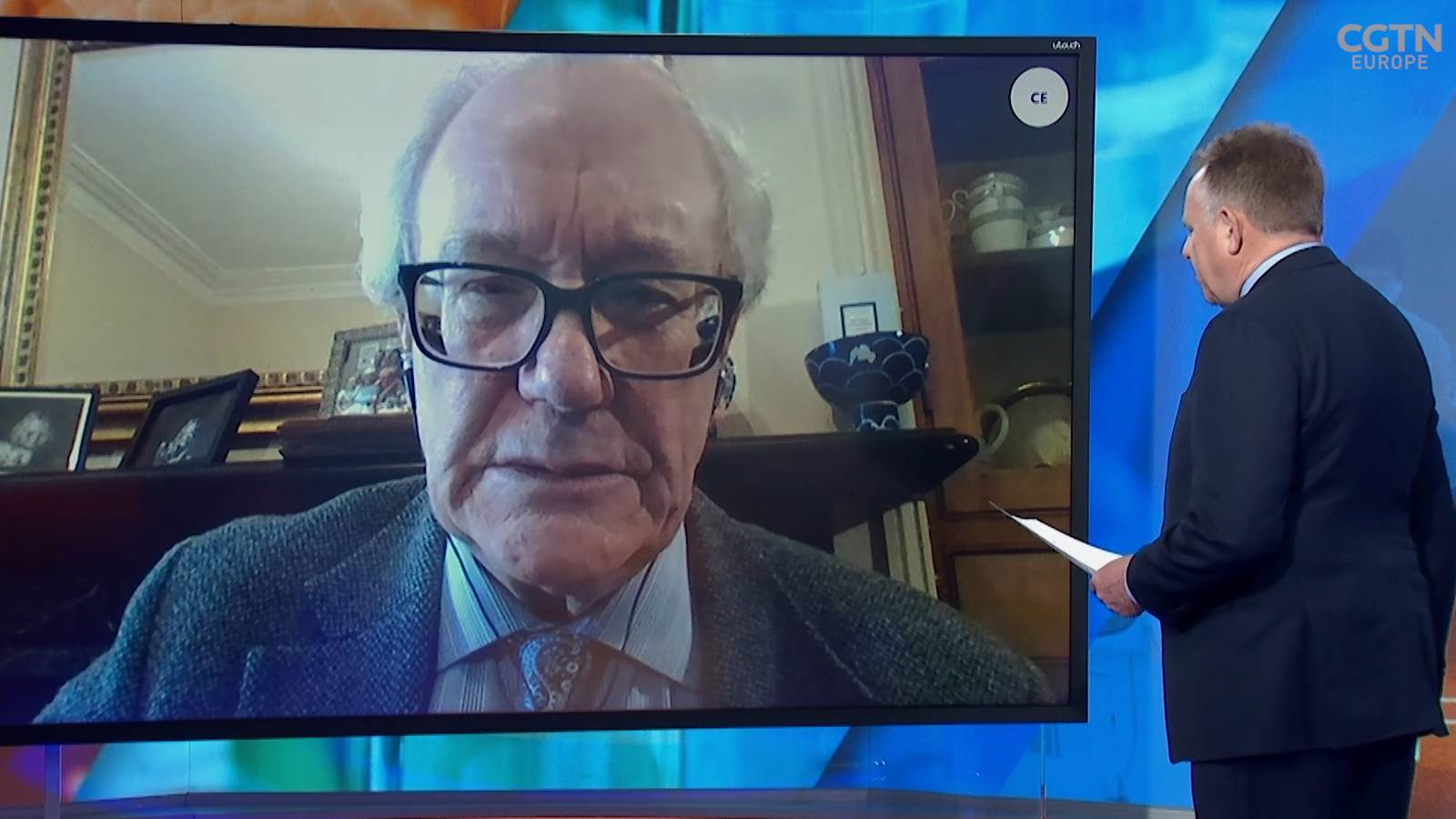 Sectors hit by the COVID-19 lockdown "will come straight back to life" once governments begin to unlock their economies, according to Patrick Minford, a professor of economics at Cardiff University and a leader of the "Economists for Brexit" group.

Discussing the potential economic fallout of the novel coronavirus with CGTN Europe on Wednesday via teleconference, Minford said that the looming financial recession sparked by the disease would be very different to the 2008 global financial crash.

Firstly, Minford said that the last economic crash occurred when the global economy was relatively strong, whereas economic growth had slumped over the past decade.

Secondly, the Thatcherite economist pointed out that it had been governments' decision to shut down large parts of the world economy, so once it was lifted sectors which were worst hit would be "resuscitated by the lack of death-ray in the form of the government itself."

While he warned that the decision to increase liquidity in a bid to avert economic crisis could lead to wide-scale inflation, Minford stressed that the crisis had proven state intervention worked particularly well, and often better than market economies, in areas like infrastructure and social care.

In the future years, the state intervention rolled out during the COVID-19 crisis could "give government more confidence to do the things it has got to do."