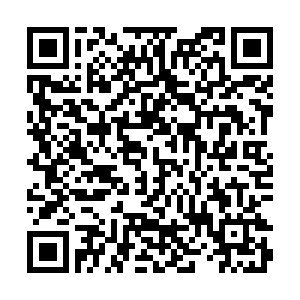 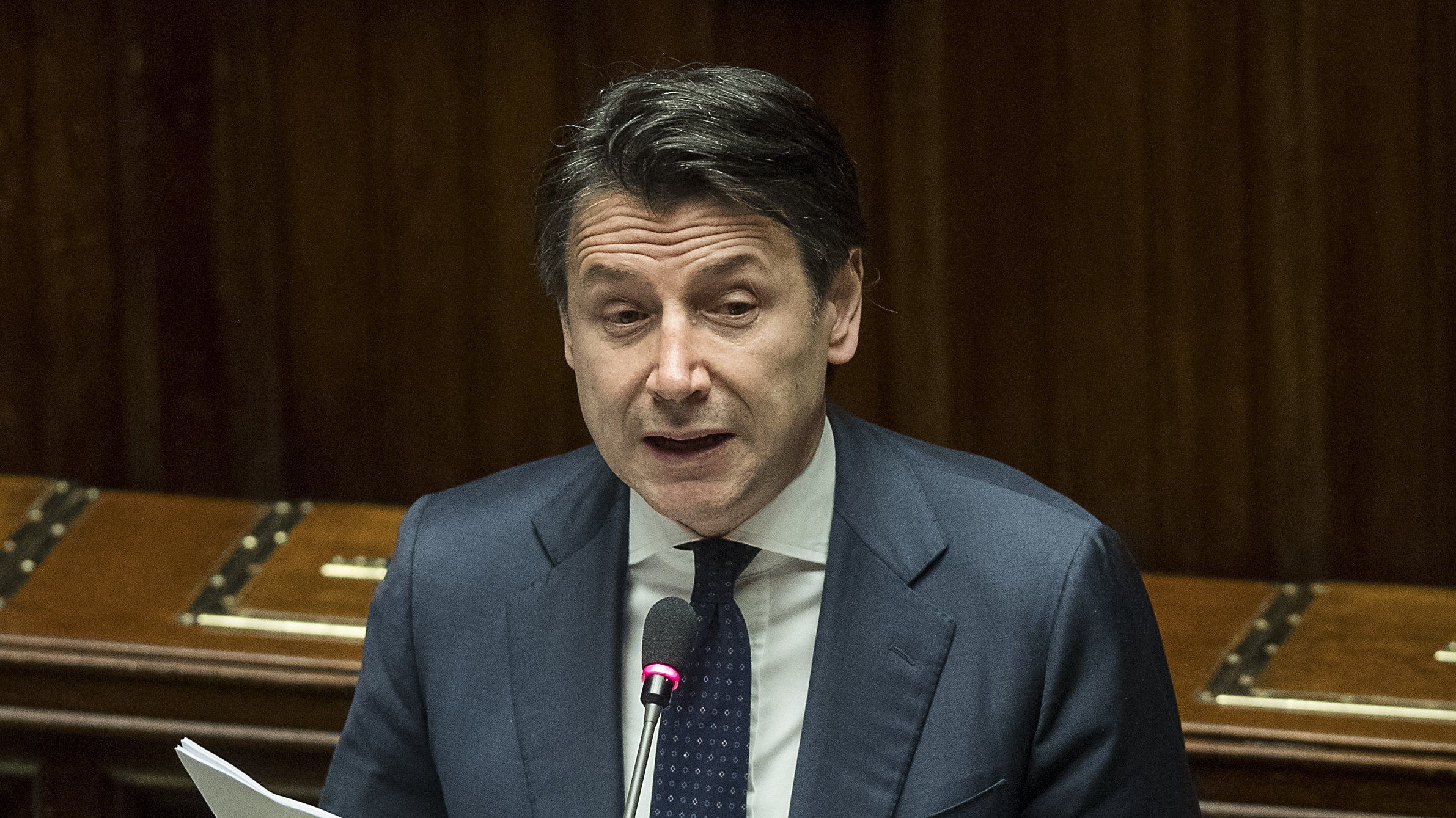 Italian Prime Minister Giuseppe Conte warned that the European Union is risking disintegration as the bloc struggled to reach consensus on an economic stimulus package amid the COVID-19 crisis.

Conte urged the finance ministers to get their act together and agree on a $537 billion rescue deal to help countries reeling amid the pandemic.

"We need an economic and social response at the European level," Conte told the BBC. "It's a big challenge to the existence of Europe.

"If Europe fails to come up with a monetary and financial policy adequate for the biggest challenge since World War II, not only Italians but also European citizens will be deeply disappointed."

EU ministers attended a marathon meeting on Tuesday afternoon that stretched into the night but failed to reach an agreement on how best to shore up their stricken economies. 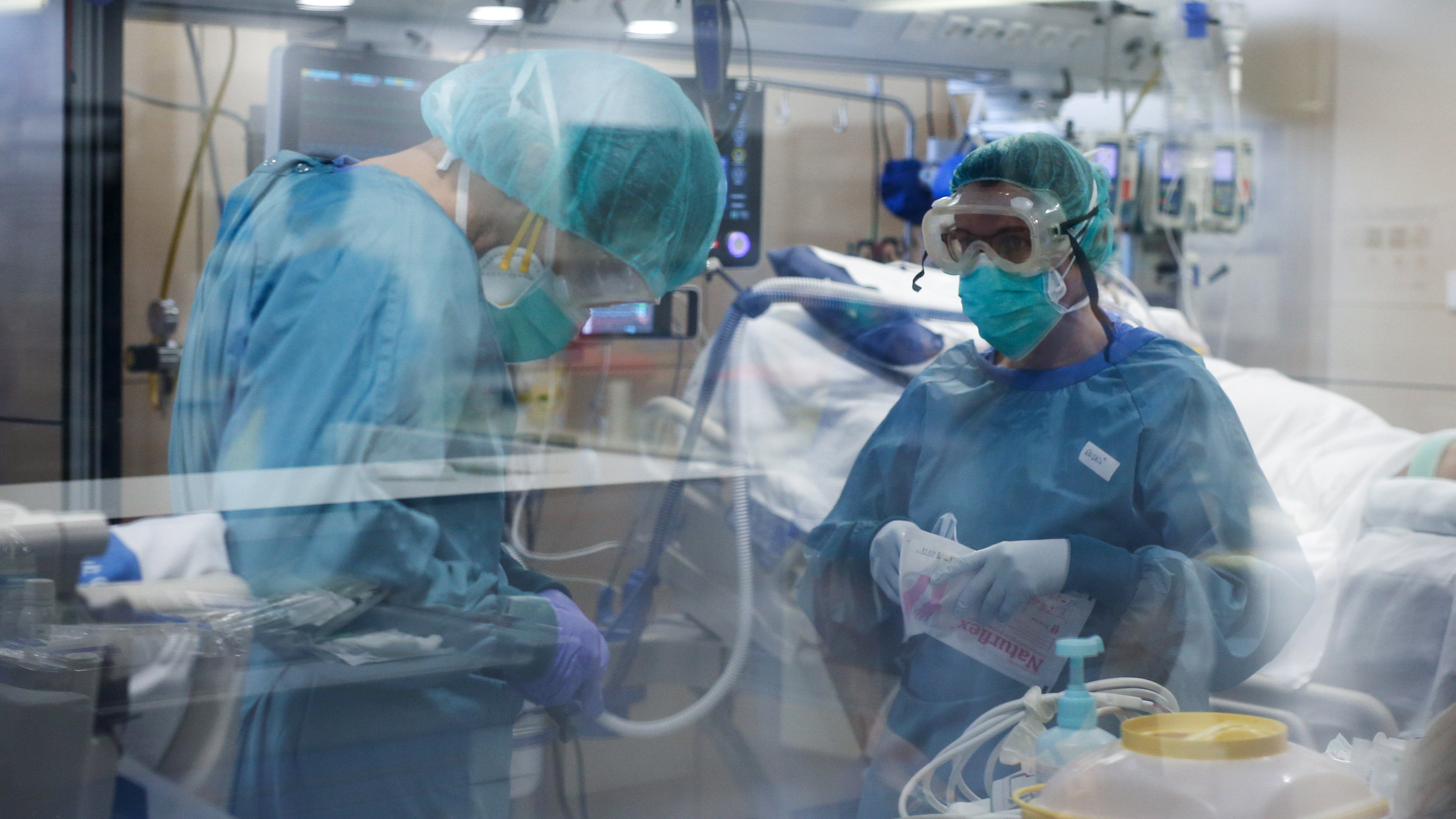 The coronavirus has exacted a heavy price on European economies and societies. /Pau Barrena/AFP

The coronavirus has exacted a heavy price on European economies and societies. /Pau Barrena/AFP

Conte added that the 27-nation bloc's very future would be at stake if the deadlock is not broken at the earliest opportunity.

"If we do not seize the opportunity to put new life into the European project, the risk of failure is real."

The meeting is due to reconvene on Thursday afternoon to debate a raft of measures including precautionary credit lines from the European Stability Mechanism (ESM) fund, additional lending for struggling businesses through the the European Investment Bank and assisting companies to maintain liquidity by cutting back on working hours, as opposed to making staff redundant.

Italy, one of the countries worst-hit by the coronavirus, is leading a group of southern EU nations, which are seeking more robust assurances such as the issuance of joint debt.

However, northern states including the Netherlands are pushing back, calling for fiscal prudence and restraint. 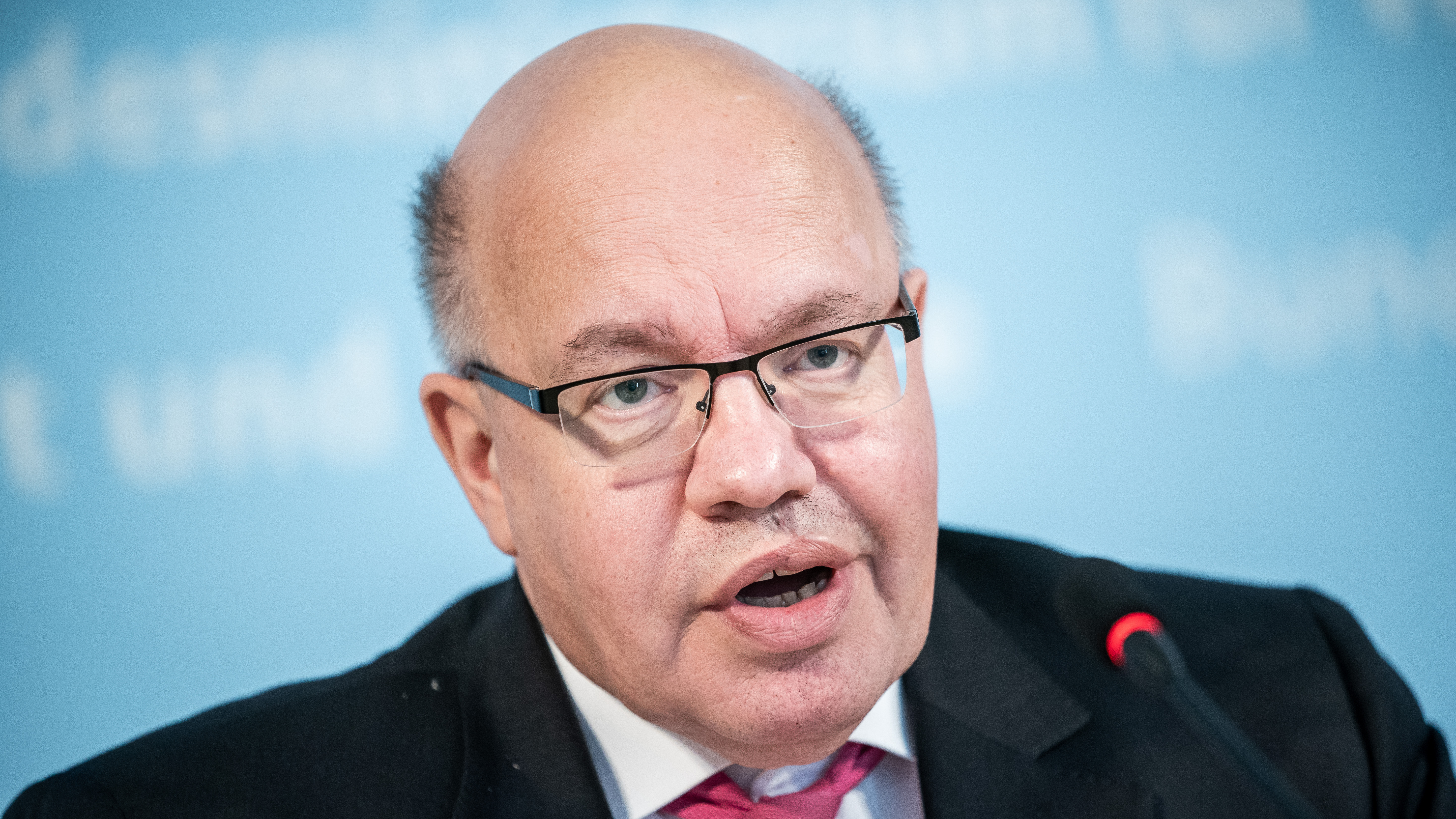 The Italians and the Dutch, specifically, clashed over the conditions for accessing ESM funds, a major sticking point in the talks.

Germany, the largest economy in the EU, struck an optimistic note.

"It's important that we take this decision today on the 500 billion euros [$546 billion] that is in discussion – that's an incredibly large sum of money that we could use to help a lot of people, especially in the hardest-hit countries; Spain and Italy," Germany's economy minister, Peter Altmaier, told a radio interview.

"I have confidence that [German finance minister] Olaf Scholz, together with his colleague [French counterpart] Bruno Le Maire, can push this forward today and we are all working on that together," he added.

Scholz said on Wednesday that a deal was on the verge of being clinched and expressed hope that ministers would agree to one before Easter.