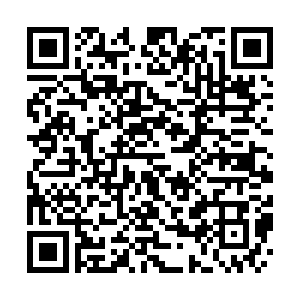 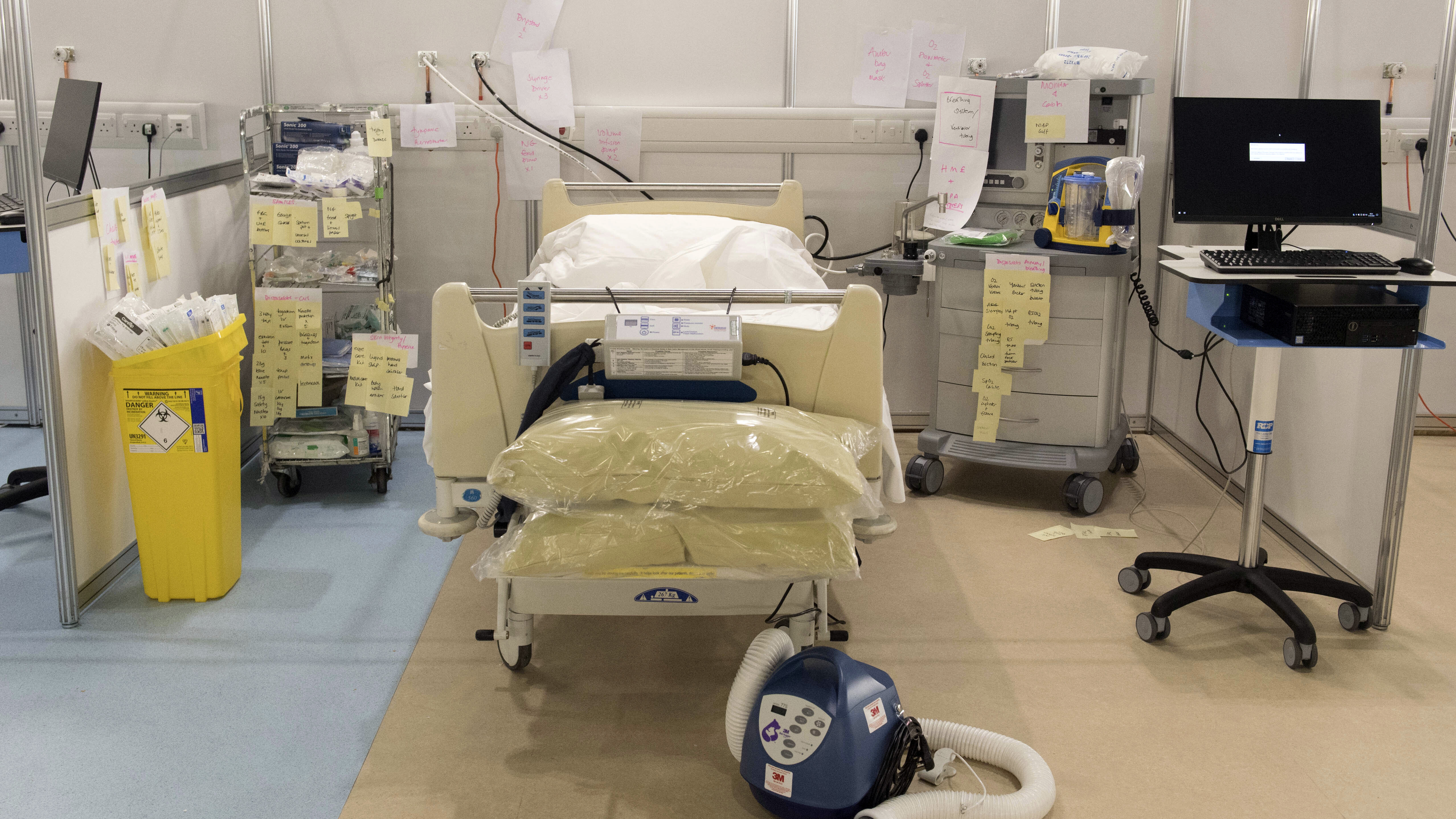 Medical equipment is labeled and prepared for use at the ExCel center in London, which is being made into a temporary hospital. /Stefan Rousseau/Pool Photo via AP

Medical equipment is labeled and prepared for use at the ExCel center in London, which is being made into a temporary hospital. /Stefan Rousseau/Pool Photo via AP

The China Chamber of Commerce in the UK (CCCUK) donated 20 ventilators and 1.86 million items of medical equipment to Britain as it battles the COVID-19 pandemic.

The 4,000 boxes of medical supplies, weighing 65 tons were delivered from Shanghai's Pudong Airport, arriving in the UK earlier this week. As well as the ventilators, the shipment contained 19,000 pieces of protective clothing, 19,000 goggles, 100,000 N95 masks, 722,000 medical masks and around one million pairs of gloves.

The supplies were symbolically handed over to the UK during an online ceremony, organized by the CCCUK and involving Liu Xiaoming, China's ambassador to the UK, and William Russell, the lord mayor of the City of London.

Ventilators are the most useful tool in fighting severe cases of COVID-19, as it takes over a patient's breathing function. Due to the outbreak, they have been in increasingly short supply across the globe, as countries scramble to equip their struggling health services.

The ambassador initially hailed the relationship between the two countries, including the support the UK provided to China during the opening months of the coronavirus outbreak, before pledging assistance to the UK.

"At the moment, the relevant departments of the Chinese government are working around the clock to facilitate the UK purchasing much needed medical supplies, including ventilators."

In turn, Russell, thanked China for the donation, stating that "this type of international collaboration is a glimpse of light in an otherwise dark time."

Cases in China, which was the epicenter of the outbreak, have drastically declined, while other nations are in the midst of the crisis. In response, China has begun sharing its surplus equipment and sending medical teams to the worst-affected countries, many of which are in Europe.

The UK is currently struggling to acquire and produce adequate amounts of medical supplies to fight the pandemic.

"The UK called today and they wanted to know would it be possible to get 200," Trump said.

On Saturday, 300 ventilators from China arrived in London. It has been estimated by the UK government the country will require 30,000 ventilators to manage the peak of the pandemic.