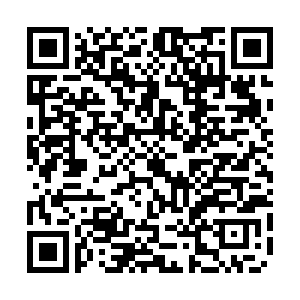 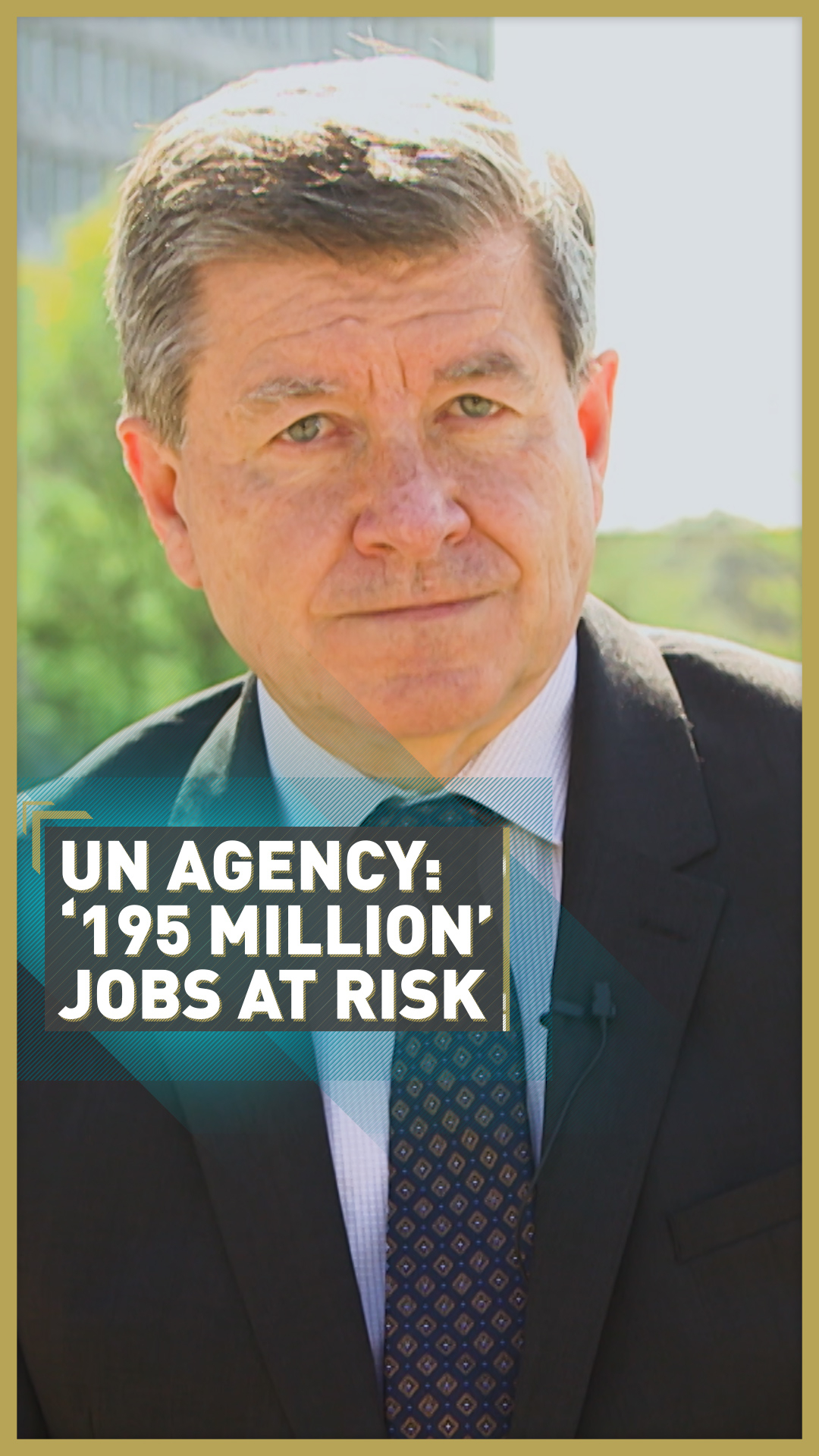 The equivalent of 195 million full-time workers could lose their jobs due to the coronavirus in the second quarter, according to a report from the International Labour Organization (ILO) on Tuesday.

The latest global estimates by the ILO, a United Nations agency, indicate that more than four out of five people – 81 percent of the global workforce of 3.3 billion – are currently affected by full or partial workplace closures.

Calling it the worst global crisis since World War II, the organization expects that 6.7 percent of working hours globally will be wiped out in the second quarter of 2020 – equivalent to 195 million full-time workers, with the final tally depending on the evolution of the pandemic and the measures taken to mitigate its impact.

"The most severe employment crisis"

In an interview with CGTN Europe at the organization's headquarters in Geneva, ILO director-general Guy Ryder said: "It is definitely the most severe employment crisis any one of us has seen. The question is, how long this is going to last?"

The report also forecasts that huge losses will occur across income groups with the upper-middle income countries hit the hardest. About 7 percent of working hours, or 100 million full-time jobs, could be lost – a total that far exceeds the effects of the 2008 global financial crisis.

The projections come as the outbreak has forced countries to restrict the movement of citizens and, in some cases, enforce lockdowns – triggering a sharp drop in global economic activity.

The ILO estimates that 1.25 billion workers – almost 38 percent of the global workforce – are employed in industries now facing a severe decline in output and highly exposed to workforce displacement.

The majority of job losses and declining working hours will occur in the accommodation and food services, manufacturing, retail, and business and administrative sectors, the report said.

"It's a very bad hit and the bad news is it comes on top of probably 30 to 40 million jobs already lost in the first quarter of the year," Ryder said. "We've never seen figures like this in living memory."

The report also noted that through the massive economic disruption, the COVID-19 crisis is especially hitting unprotected workers and the most vulnerable groups in the informal economy.

Policy responses now need to focus on providing immediate relief to workers and enterprises to protect livelihoods and businesses, particularly in hard-hit sectors and developing countries, the ILO urged.

"We need international cooperation," said Ryder. "Let's not forget: this pandemic is now coming more and more into the developing and emerging economies. These countries don't always have the resources and capacities that the richer countries have to address these issues."

On Monday, the ILO – the United Nations' oldest specialized agency, which celebrated its 100th anniversary last year – also said it will defer the International Labour Conference until 2021 due to COVID-19.