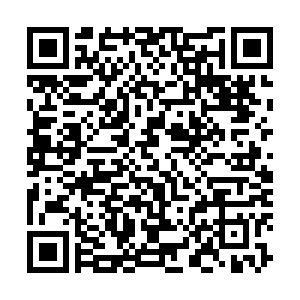 With billions of people across the world still in lockdown as a result of the ongoing COVID-19 pandemic, a behavioral expert has warned of the dangers these measures could present to their physical and mental health.

Wuhan, the city in China, has been one of the worst-hit areas, having been locked down since 23 January. But it is preparing to partially lift the strict measures enforced on its people from 8 April.

In Europe, Germany and Denmark are also putting plans in place for a phased lifting of their respective lockdowns, but large swathes of the globe face the prospect of weeks and possibly months living largely within the confines of their homes and restricted from visiting friends and family.

In Italy, where the death toll currently stands at more than 11,000 people, the nationwide lockdown has been extended until at least 12 April, as the country tries desperately to halt the spread of the disease. While in England there are currently no plans to reopen schools, businesses, shops or public spaces.

Behavioral scientist, Linda Bauld, a professor from the University of Edinburgh, says an extended lockdown could have a seismic impact on people across the world and has noted a worrying trend of mental health problems in those countries that have been worst affected.

"There are substantial mental and physical health implications," Bauld explained to CGTN Europe. "Mental health, depression, anxiety, increases in domestic violence – we've already seen more and more people across the world getting in touch with helplines."

She added: "People are worried about their finances. People aren't getting enough exercise, they may not be eating the right foods, they might not be getting sleep because they're worried. Things across the world such as cancer screening have been cut back. I don't think we should underestimate the impact of lockdown."