Who is Dominic Raab? The man leading the UK while Boris Johnson is ill
Daniel Harries 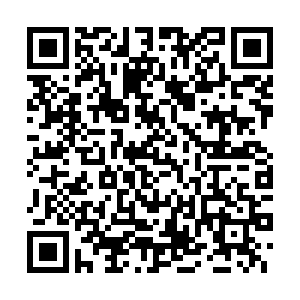 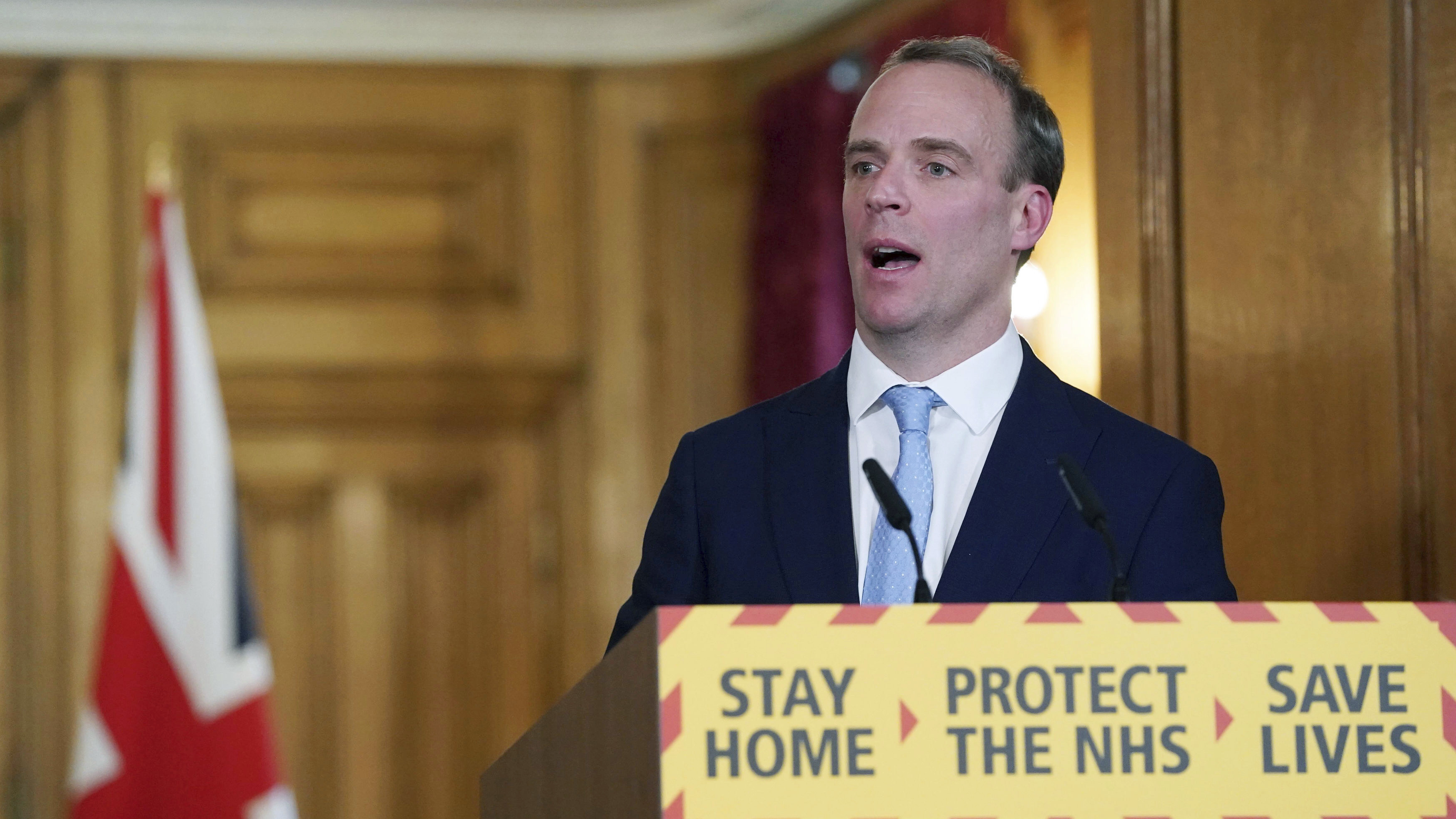 The UK's foreign secretary, Dominic Raab, is the person designated to stand in for Prime Minister Boris Johnson while he is in intensive care in a London hospital suffering from COVID-19.

Raab stood in for Johnson at this week's meetings of the COVID-19 response committee, after the prime minister was admitted to hospital on Sunday.

Michael Gove, the cabinet office minister, who is now himself self-isolating after a member of his family developed COVID-19 symptoms, told the UK broadcaster ITV: "The person who is running the country, following the plan that the prime minister has set out, is Dominic Raab, the foreign secretary."

During Johnson's incapacitation, Raab will be in charge of the lockdown measures currently in place across the UK, chairing the emergency Cobra and cabinet meetings.

Since the UK is a parliamentary democracy, there is no need for an election to take place for him to assume the role of de facto prime minister.

A lawyer before becoming a politician, Raab, 46, ran against Johnson to become leader of the Conservative Party and prime minister in 2019. During that campaign he criticized the now leader's "bluff and bluster" over Britain's exit from the European Union.

Raab was eliminated midway through the contest and subsequently endorsed Johnson.

He was appointed foreign secretary in Johnson's first cabinet after the prime minister took office in July 2019.

Raab has a reputation as a hardline eurosceptic and had long campaigned for Britain to leave the EU – he was part of the winning side in the 2016 referendum, although he did not have the same high profile role as Johnson and Gove.

He is the son of a Czech-born Jewish refugee who fled the Nazis in 1938, but was brought up in his mother's Church of England faith. Raab was raised in the southern English region of Buckinghamshire.

Raab, like current Conservative prime minister Johnson and his predecessors Theresa May and David Cameron, studied at Oxford University, after which he became a lawyer working on project finance, international litigation and competition law.

Before he entered parliament in 2010, Raab also worked for Britain's diplomatic service including a posting in The Hague working on bringing war criminals to justice. He also advised the government on the Arab-Israeli conflict and counter-terrorism.

A karate black belt, he served briefly as Brexit secretary under then-prime minister May, before quitting in protest at details of her proposed deal to leave the EU, a move that solidified his Brexiteer credentials.

While Brexit secretary, he was widely derided for saying he hadn't fully realized how reliant Britain was on the Dover-Calais ferry crossing for trade. The route is one of Britain's busiest and most important links with continental Europe.