UK Prime Minister Boris Johnson is 'stable' and 'in good spirits' and does not have pneumonia, but remains in a London intensive care unit.

France is "still in a worsening phase of the epidemic," says health minister Olivier Veran.

A team of European doctors has been dispatched to hospitals in Milan and Bergamo to aid Italian medical staff.

A growing number of French towns and cities have made face masks mandatory in public. The mayor of Nice, Christian Estrosi, said all residents will be sent a mask in the next eight to 10 days.

A UK study led by experts at University College London concluded that the evidence to support the closure of UK schools to slow the spread of COVID-19 is "very weak."

German airline Lufthansa has closed its subsidiary budget airline Germanwings because of COVID-19. It will also cut its main fleet across many German cities including Munich and Frankfurt.

Italy's government has approved an emergency fund that will offer $432 billion worth of liquidity and bank loans to businesses.

Ukraine has made the wearing of face masks or respirators in public mandatory.

Some of Norway's schools are set to reopen from 27 April, according to prime minister Erna Solberg. Norway follows Denmark and Austria in reducing COVID-19 lockdown measures.

Finland has extended and tightened border controls in and out of the country until at least 13 May.

Sweden will run a large deficit in 2020 and 2021 due to the virus, according to a statement from the government's debt office.

It's too early to tell if there is a slowdown in new cases in Germany, says the president of the Robert Koch institute, who notes "we need to see if there is a trend in the reports." 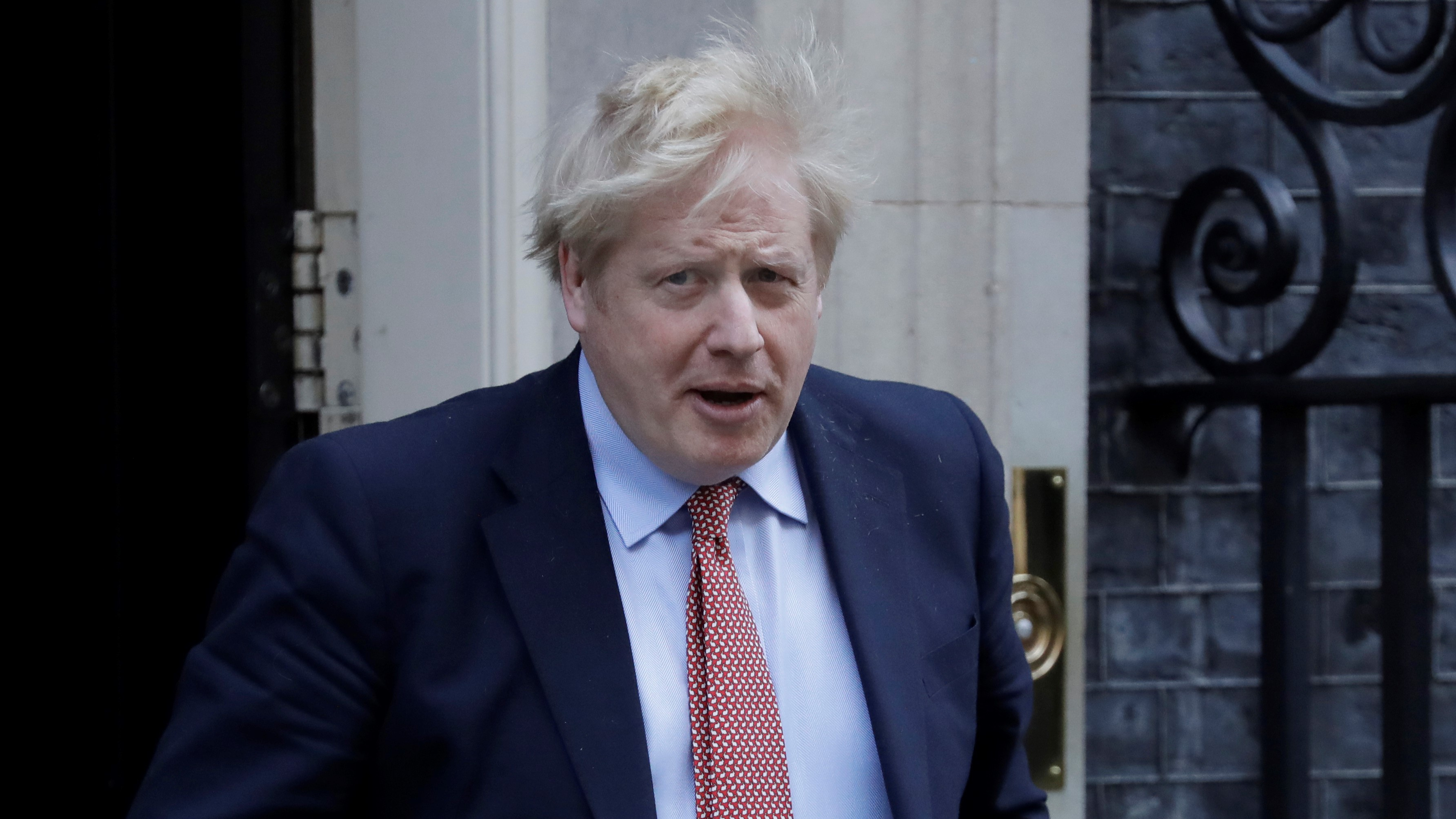 UK Prime Minister Boris Johnson is 'stable' and 'in good spirits' despite remaining in an intensive care unit. /AP

UK Prime Minister Boris Johnson is 'stable' and 'in good spirits' despite remaining in an intensive care unit. /AP

Spain's prime minister Pedro Sanchez is due to meet his cabinet on Tuesday to discuss extending the country's lockdown until 26 April.

However, some non-essential workers will be able to return to work on 9 April. This is because the government doesn't currently intend to extend the bill that allowed Spain's economy to be put on hold.

If the cabinet agrees, the lockdown extension proposal will likely face a congressional vote on Thursday.

Spain's deaths rose for the first time in five days with 743 new fatalities by Tuesday.

On Monday there was a new record daily high for fatalities, with 833 people losing their lives in 24 hours – meaning the total number of people to have died here from the outbreak is now 8,911. After signs of a potential slowdown, the rocketing numbers have come after the authorities started to count the people who have died in care homes, not just fatalities in hospitals. Since 1 March, 2,417 people have died in nursing homes in France, confirming a deeply concerning situation in assisted-living facilities for elderly people.

The country's health minister, Olivier Veran, spoke on Tuesday on breakfast media, saying: "Every day we set a new high in terms of new admissions to hospital and people in intensive care. We are not at the peak of the epidemic; we are still in the stage where the situation is getting worse."

Veran added that the current strict confinement measures will remain in place "for as long as necessary." 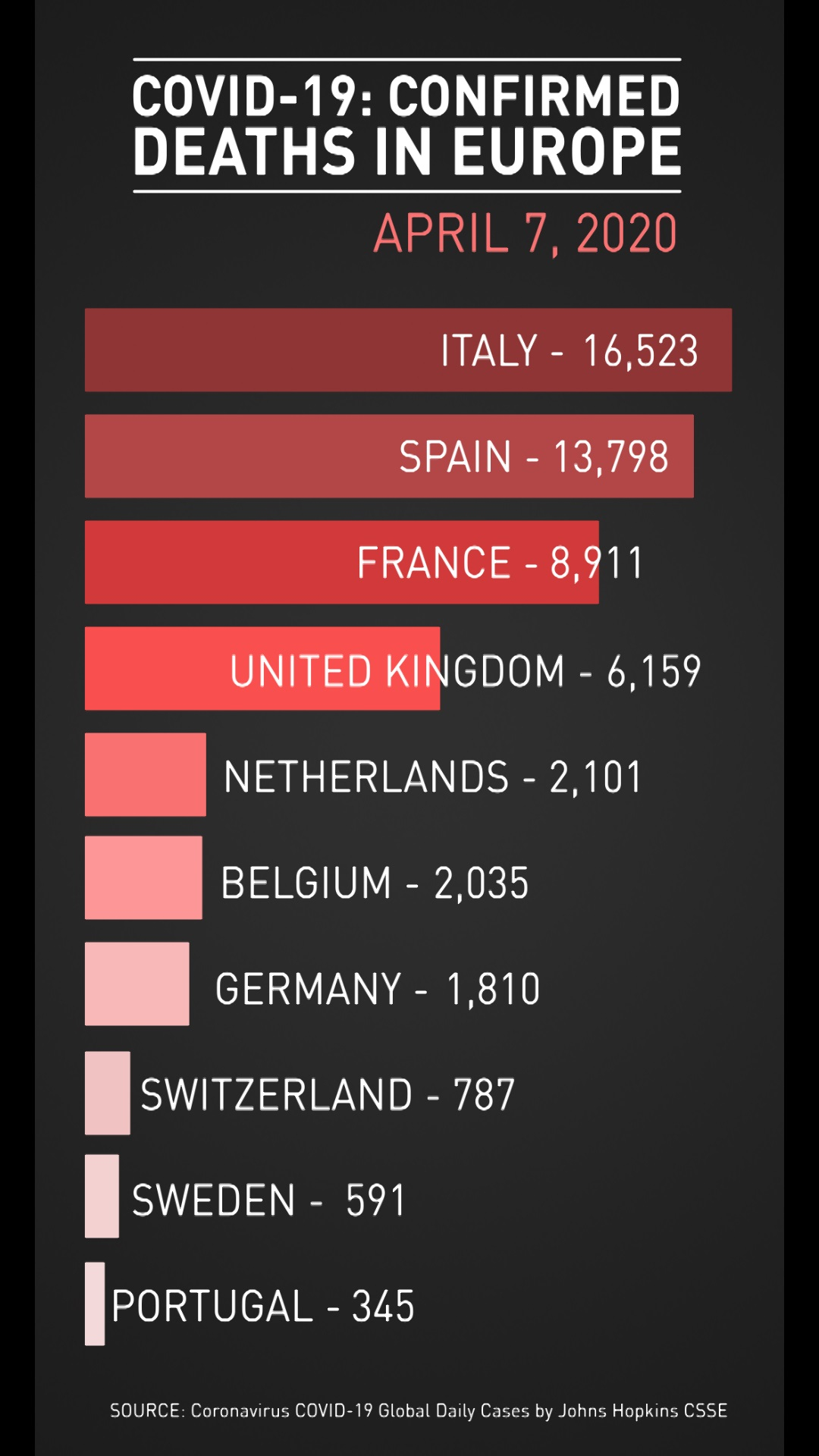 Hungarian authorities continue to urge people to adhere to the restrictions on their movement, especially older people, who they say should not be doing their own shopping if possible. The infection curve remains steep in Hungary, where the number of officially confirmed cases reached 817 by Tuesday, with the death toll at 47. There are currently 14,997 people in official quarantine.

According to official data, 85 of Hungary's confirmed cases are healthcare workers, which amounts to 12.5 percent of the total number of cases.

Details of Prime Minister Viktor Orban's economic package remain scarce. It's understood the government will pay 70 percent of part-time workers' wages, but it's unclear for how long.

EU finance ministers will be back at the virtual round table on Tuesday, trying to thrash out a collective economic package to help cushion the blow of the coronavirus. They are expected to agree on measures worth more than half a trillion dollars. There is already broad support for credit lines into the bloc's $450 billion bailout fund, but there's still disagreement on what conditions would be attached to that money.

Ministers will also debate a newly proposed $110 billion worker-support program called SURE. The scheme would provide loans to member states, which could be used to replace workers' lost wages.

One thing finance ministers are not expected to agree on is the issuance of "corona bonds." Eleven countries are in support, but the fiscal hawks of the north are in strong opposition.

If finance ministers reach an agreement, EU leaders could sign off on a package by the end of the week.

Police in the Flemish Brabant province of Belgium will start wearing body cameras while enforcing anti-coronavirus measures. Under the lockdown parameters, Belgians are not allowed to gather in groups, sit in squares or parks and shops are meant to be closed. But police have encountered numerous violations. The bodycam images will help bolster police reports, leaving violators little room to dispute fines. Nearly 500 fines were issued in Brussels alone last weekend, when the weather hit a record high.

Meanwhile, a hotel in Brussels is being used as a safehouse for victims of domestic violence. The hotel, the address and name of which are being protected, can house around 50 women. They will have access to a kitchen and meeting room. Calls to the domestic violence hotline have picked up since Belgium went into lockdown three weeks ago. 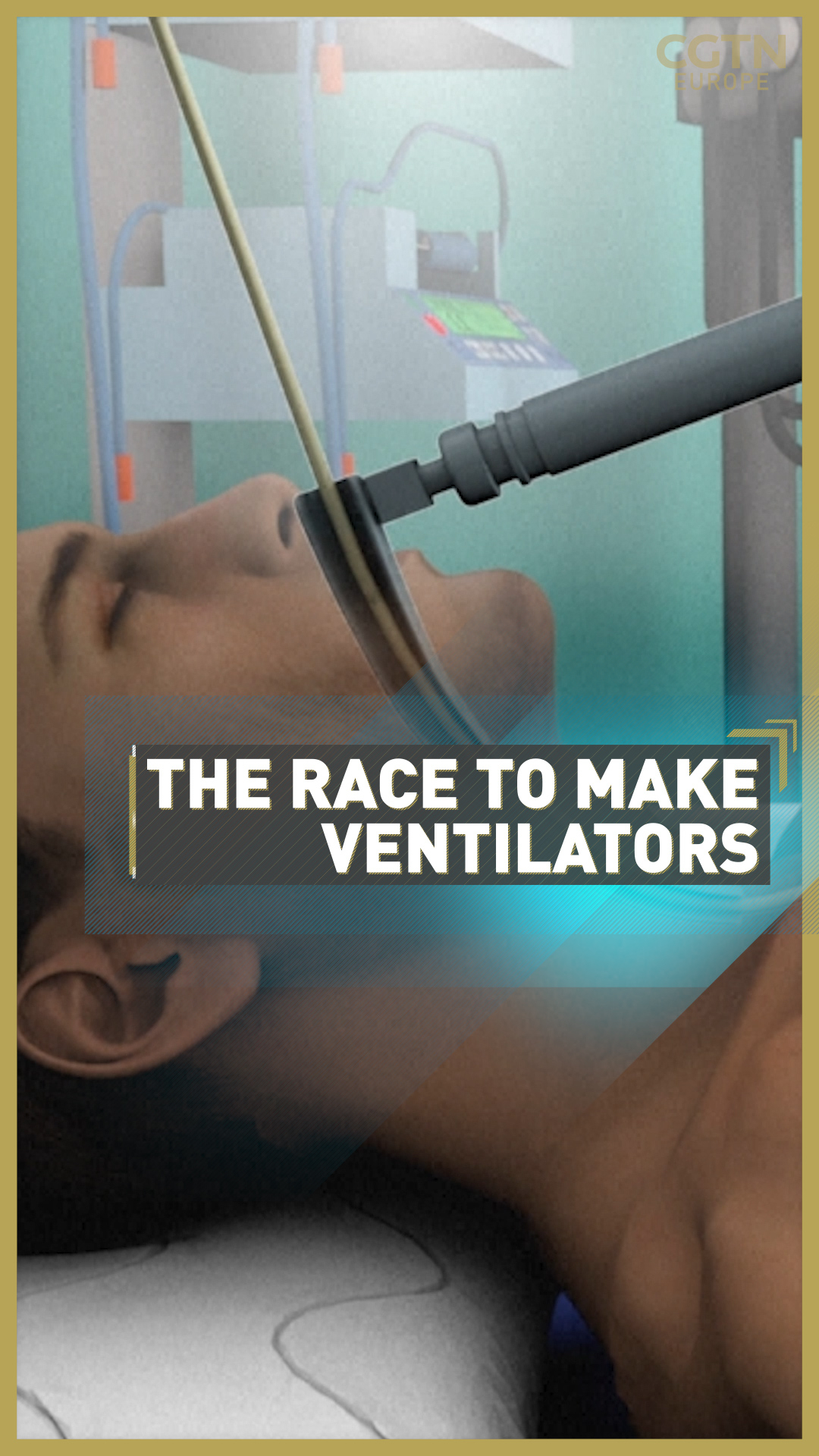 Germany's Robert Koch Institute announced it is launching an app to better understand the symptoms of COVID-19. Users with a smartwatch and smartphone can opt-in to share their data with German health authorities. The app will be used to record symptoms, allowing scientists to draw additional conclusions about the spread of the virus.

German defense minister Annegret Kramp-Karrenbauer said the country's armed forces – the Bundeswehr – are available to provide additional support in places such as medical offices and nursing homes because of the crisis. However, she stressed that the Bundeswehr's core tasks – national and allied defense as well as international missions abroad – must continue.