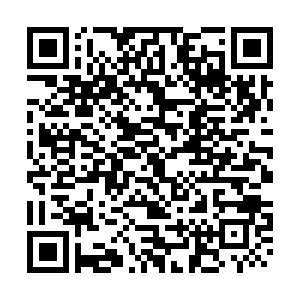 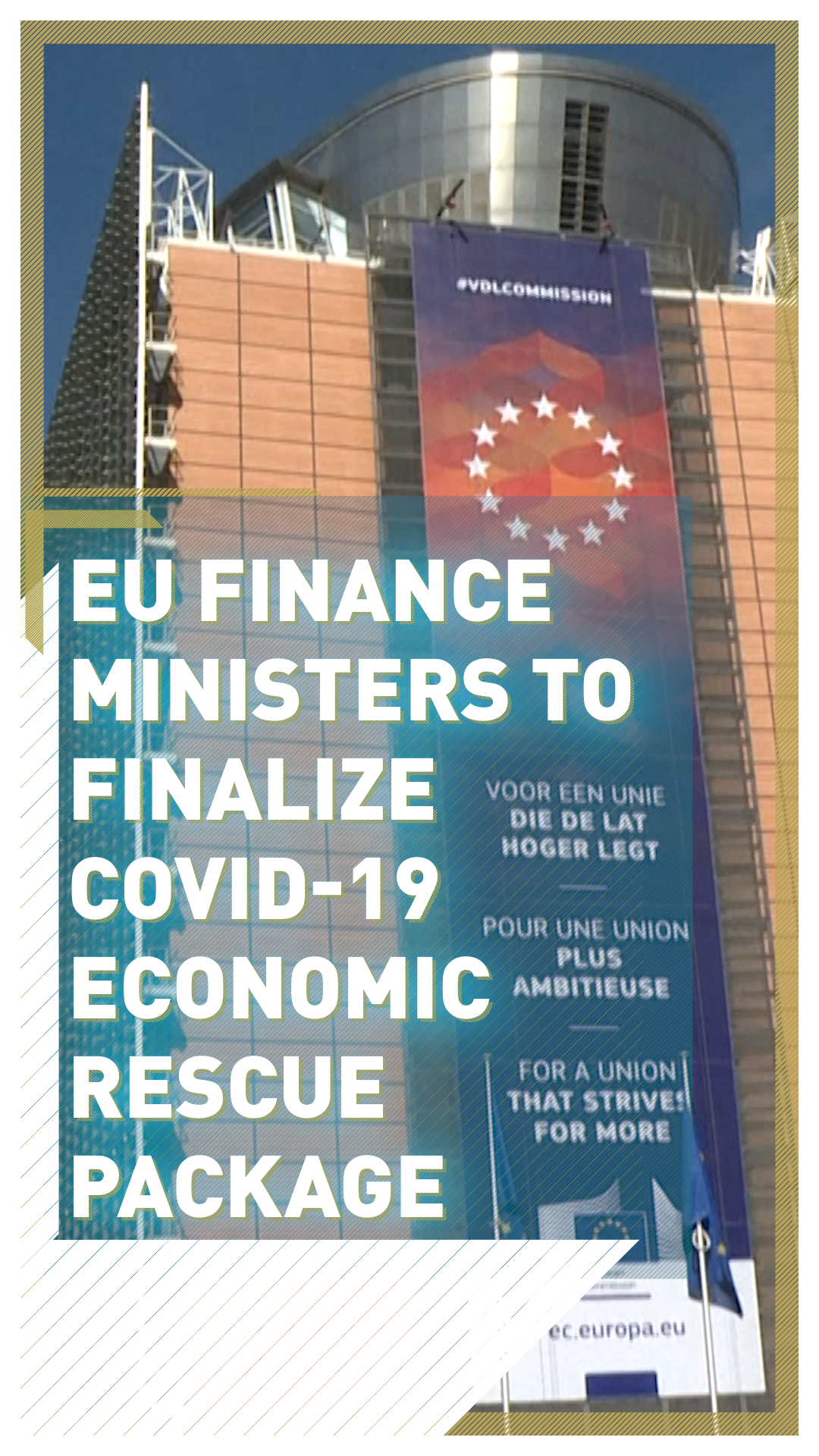 The EU's 27 finance ministers are meeting via teleconference on Tuesday to finalize the details of the rescue package designed to mitigate the economic damage caused by the COVID-19 pandemic.

With many European countries now in their fourth week under lockdown, urgent action from the EU is needed to respond to the looming crisis. But the package approved today won't probably reach the level of ambition requested by Europe's two worst-hit countries, Italy and Spain. Currently, Italy is facing its deepest recession since World War II and Spain has reported record unemployment levels, with 900,000 job losses in March alone.

The COVID-19 crisis could make or break the eurozone – right now, it's revealing a deep divide between southern and northern member states. Spain and Italy have led efforts to call for the development of "corona bonds," a form of joint debt to be taken by all EU member states, but the instrument has been approved by nine member states only and strongly opposed by Germany, the Netherlands, Austria and Finland.

The virus rescue package to be finalized today is expected to be based on three points: extending credit lines to badly hit countries through the EU's emergency European Stability Mechanism (ESM) bailout fund; an unemployment reinsurance programme announced last week by the EU Commission; and an initiative from the European Investment Bank to pump money into economies paralyzed by the COVID-19 pandemic.

The ESM bailout fund is worth $440 billion and would be used to issue credit lines to member states. It has attracted more support than other suggested measures because it's a resource already in the EU's tool box, and can be mobilized quickly to support the worst-hit countries.

In a joint article published on Monday, Germany's finance and foreign Affairs ministers joined the vice chancellor, Olaf Scholz, in expressing support for the measure. They said credit lines could be used to provide "quick and targeted relief."

This money should be used for "all necessary expenditures to fight the coronavirus," the ministers wrote, including an injection of $42 billion for Italy and $30 billion for Spain.

The unemployment plan proposed by the European Commission, which would aim to raise $108 billion to loan to countries facing rising unemployment because of the lockdown, is also expected to receive backing today.

Over the weekend, there were calls for a new "Marshall Plan" (The U.S. initiative passed in 1948 for foreign aid to Western Europe in the wake of World War II) from several European leaders including Spain's prime minister Pedro Sanchez and the European Commission president Ursula von der Leyen. Sanchez wrote that Europe "must establish a war economy and initiate resistance, reconstruction and economic recovery… the time to show solidarity is upon us."