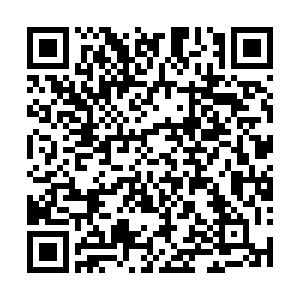 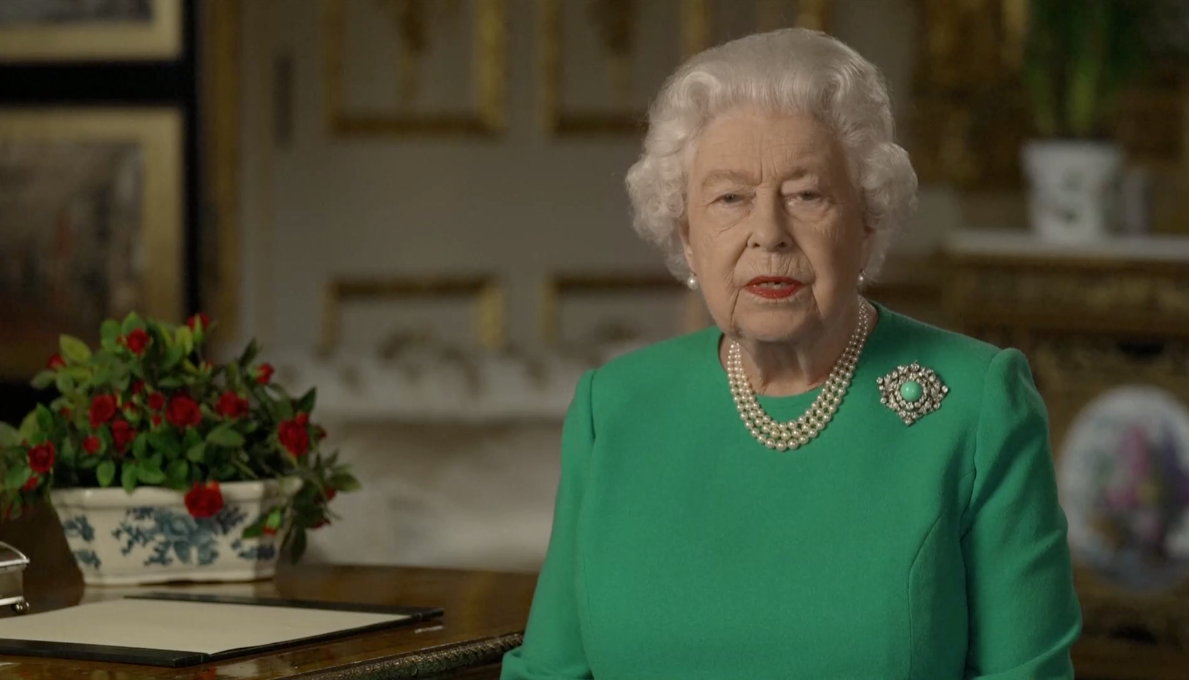 Queen Elizabeth II urges people to rise to the challenge of the COVID-19 outbreak, in a rare special address to Britain and nations around the world on Sunday.

In what royal officials described as a "deeply personal" speech, the monarch says that she has faith that people will respond, despite the difficulties. The broadcast, which aired at 1900GMT, is one of only fifth special addresses that the queen has made, outside of her annual Christmas day message, in her 68-year reign.

The queen personally thanks frontline healthcare staff and other key workers for their efforts during the crisis.

The monarch says: "I am speaking to you at what I know is an increasingly challenging time. A time of disruption in the life of our country: a disruption that has brought grief to some, financial difficulties to many, and enormous changes to the daily lives of us all.

"I hope in the years to come everyone will be able to take pride in how they responded to this challenge. And those who come after us will say that the Britons of this generation were as strong as any," said the queen.

"The attributes of self-discipline, of quiet good-humoured resolve and of fellow-feeling still characterise this country.”

The address comes as the government said on Saturday that the death toll of those who had tested positive for the virus rose by 708 in 24 hours to 4,313, with a 5-year-old among the dead, along with at least 40 who had no known previous health conditions.

Health officials have warned that high numbers of fatalities were expected for at least another week or two even if people followed the strict isolation measures. The UK is in lockdown, like many European countries, with bars, restaurants and the majority of shops closed, and social gatherings banned.

Precautions were taken in order to ensure that any risk to the queen was mitigated, with the message being filmed in a big room to ensure a safe distance between her and the camera operator, who was also wearing personal protective equipment and was the only other person there at the time. The royal family has also postponed all royal engagements.
Prince Charles, 71, Queen Elizabeth's son, came out of self-isolation earlier this week after seven days following a positive test for COVID-19.