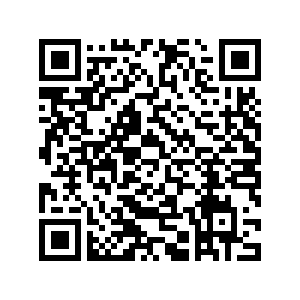 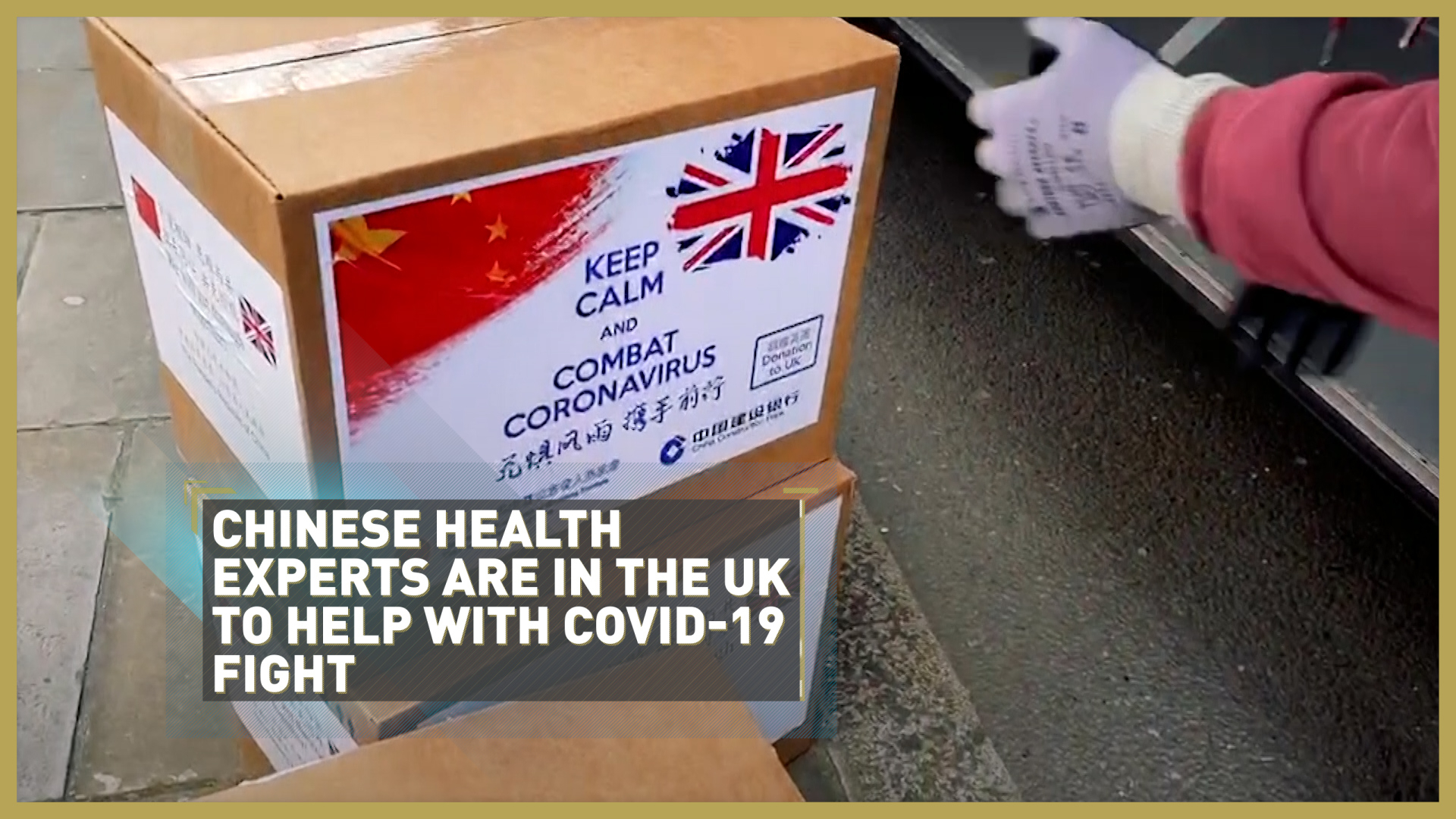 As the UK fights the constant rise in coronavirus cases, a team of experts from China is in the country to pass on the lessons they learnt fighting the virus back home.

The team of 15 experts includes frontline doctors and nurses from the eastern Chinese province of Shandong, where the spread of the disease was halted with incredible success.

"We have a population of 100 million people, and only had 700 confirmed cases," says Wang Hua, the head of the delegation.

In contrast, the UK has a population of around 66 million people, with almost 20,000 confirmed cases and more than 1,200 deaths. And those figures are rising. As prime minister Boris Johnson has warned, "the worst is yet to come."

It's not just experience the Chinese team have come to pass on, though: they have also arrived with medical supplies that are desperately needed in the UK, where the public health service is already stretched thin. 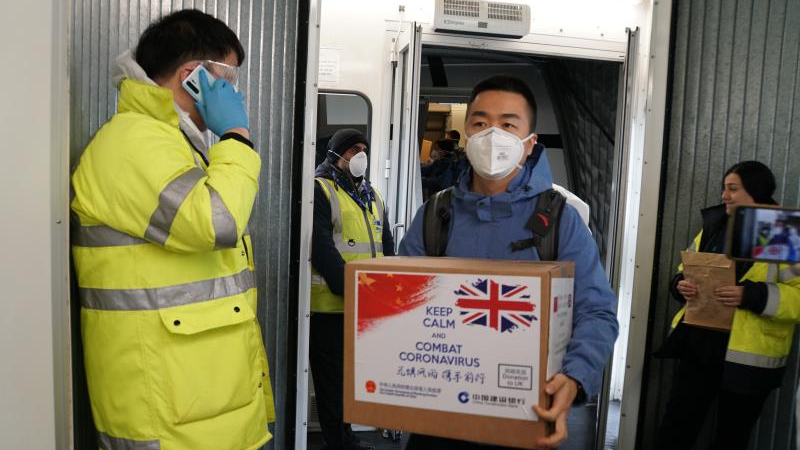 The team of 15 experts from China brought protective equipment to help fill shortages in the UK. /CGTN Europe

The team of 15 experts from China brought protective equipment to help fill shortages in the UK. /CGTN Europe

The visit, which will last around 10 days, will also include meetings with senior UK officials. On Monday, the delegation spoke to England's deputy chief medical officer Jonathan Van-Tam.

He said the UK was hoping the visit could help its fight against COVID-19 in the coming weeks: "The way that you have dealt with the outbreak, we really want to learn as much we can from you about how these patients present, how you've managed to manage them, what has worked for you, what has not worked for you."

But there is a limit to how much the team can do on the ground. The Chinese Embassy in London, which is overseeing the trip, had planned for the team to visit other UK cities; as much of Britain is now under lockdown, that's going to be a lot more difficult, says Liu Xiaoming, China's ambassador to the UK. There is still a plan to hold video conferences with officials from Scotland. 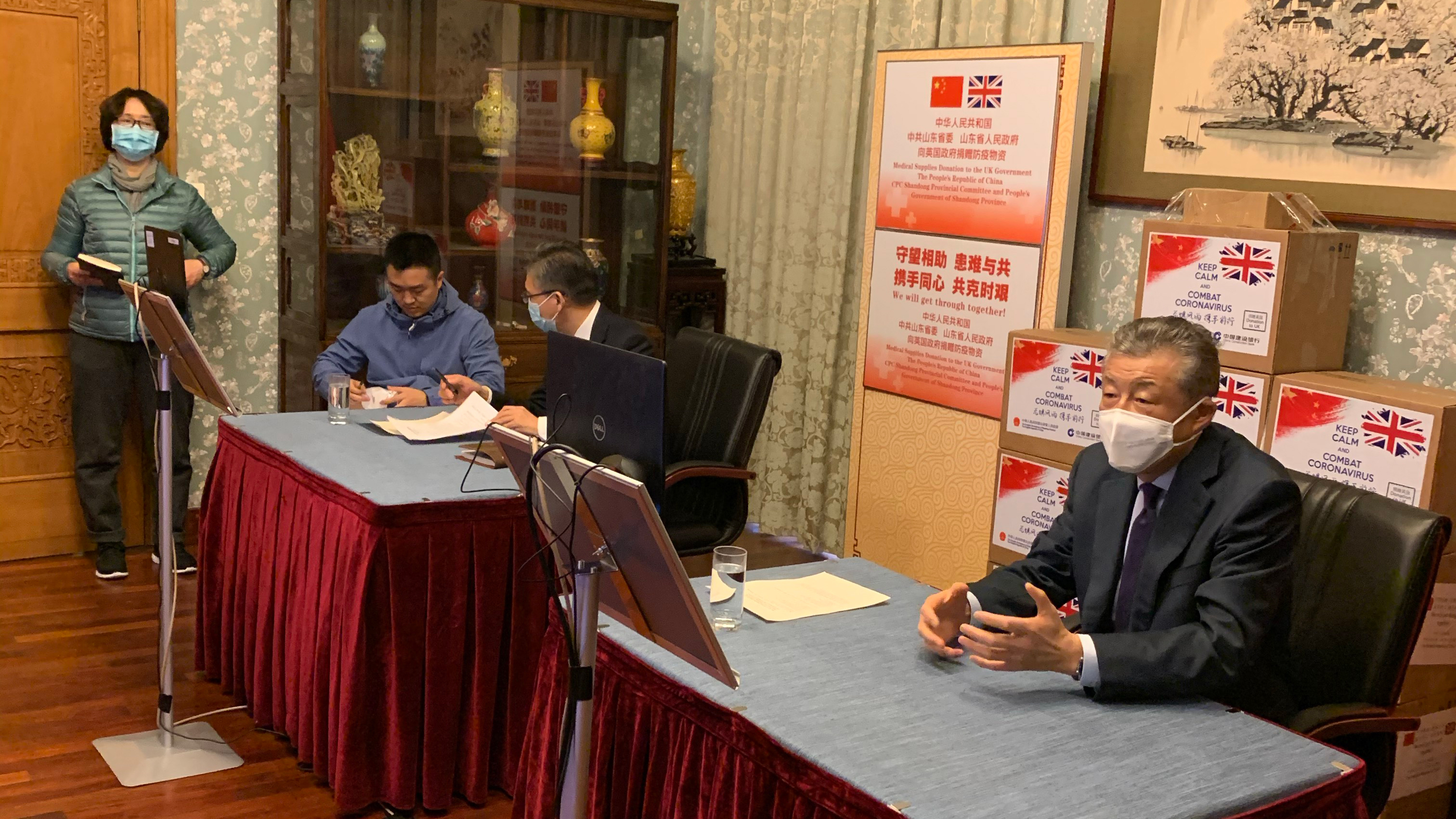 A video conference between the Chinese delegation and officials in Scotland is being planned. /CGTN Europe

A video conference between the Chinese delegation and officials in Scotland is being planned. /CGTN Europe

The timing of this visit is crucial, amid a growing crisis facing the United Kingdom as it braces for more deaths from the virus. As the two countries work closer together, ambassador Liu thinks it could boost future cooperation.

It's not just UK-China relations that this delegation is here to promote, but additional supplies have also been brought for Chinese students, including masks and gloves. 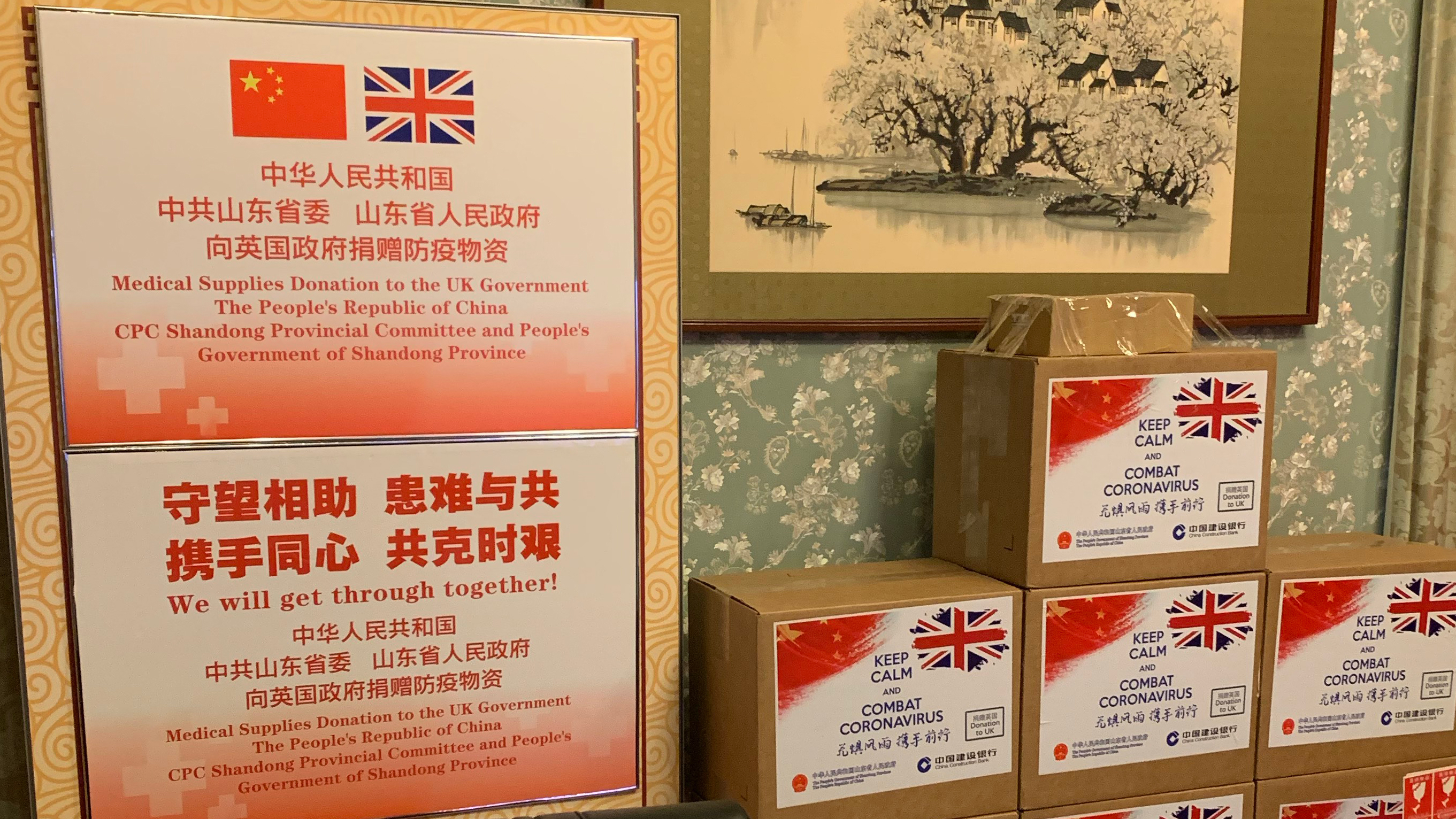 During a video conference on Saturday with the UK's junior health minister James Bethell, the issue of Chinese students was raised several times.

There is growing unease among some students who find themselves thousands of miles from home, unable to return to China because of various lockdowns and travel bans, and conscious of alleged racism and xenophobia against the Chinese community in Britain – something about which the ambassador Liu says the embassy is still receiving reports.

Chinese businesses in the UK will also be meeting with the delegation, in a bid to help Chinese nationals stay safe during the pandemic.

As we wind up our interview in central London, I ask Wang Hua, the head of the team from Shandong, the one message he would give British people and officials based on China's recent experience with the deadly and devastating coronavirus.

"If I were to summarise our expertise in China, solidarity would be the most important thing," he replies. "Everyone in society needs to play their part."