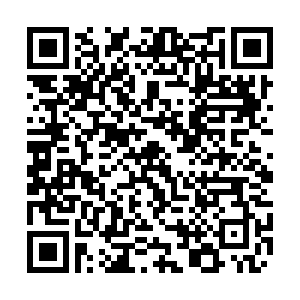 "It is of utmost importance that emergency measures are not at the expense of our fundamental principles and values."

The European Commission chief Ursula von der Leyen spoke today on the measures being taken across the continent to stop the spread of COVID-19. Her comments came a day after the emergency measures passed by the Hungarian parliament, which have effectively given President Orban stronger control of the nation.

Meanwhile, another European institution, the European Central Bank, has warned private banks to cut bonus payments as the global economy contracts because of the COVID-19 pandemic.

More globally, the International Chamber of Shipping has called on governments to address the problem of shipping crews being left on the high seas, as ports close to stop the spread. It says thousands working on cargo ships have been left stranded, when they should have been ashore after weeks away.

Today, instead of our usual interview section, we have an update from the trading floors from our markets correspondent, Juliet Mann. She gives an important insight on how markets are reacting, and if a recovery is on the horizon.

And our graphic is a look at how air pollution has dropped in the past month - it's thought to be a reaction to the lockdown which has meant much less travel and consumption compared to this time last year.

Following budget airline EasyJet's grounding of its entire fleet, British Airways has suspended all flights to and from London Gatwick airport. It will still run flights via its UK base, Heathrow, though with a cut-back schedule.

Another of the world's largest airlines, American Airlines, has said it would apply for $12 billion in government aid to survive the pandemic, which has led to a huge cut in air traffic and passenger numbers.

The International Chamber of Shipping and the International Transport Workers' Federation have called on national governments and the UN to relax port closures and travel restrictions which have left tens of thousands of commercial sailors stranded at sea.

The popular video chat app Houseparty has been the focus of rumours online, with some alleging the app 'hacks' other popular services, such as Spotify and Facebook. Epic Games, which owns the apps, said the rumours were a "smear campaign" and offered a reward of $1m to anyone with "proof" of such a campaign.

Chair of the European Central Bank's supervisory board, Andrea Enria, has warned European banks to use "extreme moderation" in payment of bonuses. Enria said he hoped banks do so themselves, but commenting on whether the ECB could potentially intervene, he said: "If we have to play this role, so be it."

Some large UK retailers are being criticized for staying open and potentially threatening the livelihood of smaller suppliers - as those with capabilities to keep online shops open dominate sales. Lawmaker Rachel Reeves said "businesses will have to answer for how they treated their workers and suppliers."

The South African rand has dropped to a new record low against the dollar as Moody's credit ratings agency downgraded the nation's debt to junk status. At the bottom of the resulting fall, the exchange rate increased to 18 rand per dollar.

Delivery drivers and long-distance "truckers" have become the heroes of U.S. roads, with banners unfurled across roads to thank them and tales of free hotel accommodation and home-made lunches for the drivers keeping the $800bn-a-year sector on track.

New figures from China's National Bureau of Statistics has shown a rebound in the country's manufacturing sector in March, after steep declines due to coronavirus in February. The manufacturing purchasing managers' index rose to 52.0 from lows of 36.

Drug manufacturers are being pressured to give up their patent rights for treatments that may help to cure COVID-19 by the World Health Organization after the suggestion from Costa Rica's health minister Daniel Salas.

Europe's horticultural sector may be under threat, as garden centres close and millions of plants could be thrown out as trash. Industry leaders said online sales were not the answer, as the delivery capacity is not up to the level needed in the sector. 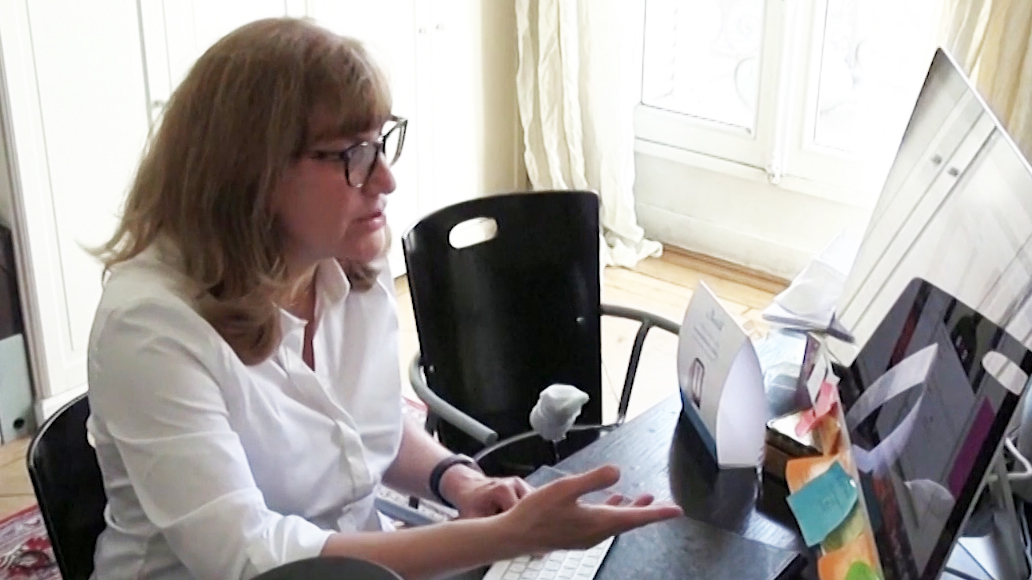 Instead of our usual interview slot, today we have a look at the European stock markets from CGTN Europe's specialist markets correspondent, Juliet Mann, including interviews with analysts on the trading floors.

We've seen unprecedented central bank intervention, bold government action, heightened fears of global recession and seriously low oil prices... have we seen the bottom? No one is calling it yet.

"The sentiment pendulum has swung between extremes over the past few months, placing investors on an emotional rollercoaster ride as monetary policy bazookas and handsome fiscal packages have struggled to lift global confidence," said Lukman Otunuga, Senior Research Analyst at FXTM.

Despite a tentative recovery on Asian markets after better than expected China data, caution is still the buzzword on the trading floor.

On currency markets the dollar is king – standing tall against virtually every single G10 currency – excluding the Swissie and the Japanese Yen. Looking at the dollar through this crisis, it was moving in line with equities, in both directions, but now it has become more of a risk barometer, rising when equities come off and falling with stronger markets.

"Outside of its current behavior - which we think is momentary, there is more risk to the downside for the dollar. This is not because its current short-term role as a risk-off haven suggests that we expect further increases in risk appetite, but because we expect that the further Covid-19 spreads and the further out and higher the 'apex of the curve' looms in the US, the more we see the dollar coming under pressure," said John Velis, FX and Macro Strategist, Americas, BNY Mellon.

European markets opened higher, helped by that rebound on Chinese data. But trade has been unsteady and fizzled out a bit. Travel and leisure stocks were up, the banks were down. But what we are seeing are modest market moves.

Looking at the bigger picture, stocks are on track for the worst quarter since 2008 and have shed around a fifth of their value since the start of the year.

The FTSE 100 is on the cusp of its worst quarter since 1987. Lots of companies are suspending the dividend now in an effort to direct money to where it's needed the most in their businesses, which is disappointing for investors, but hardly unexpected.

But if you think equities were bad, Oil prices fared even worse.

In short: demand is plummeting. Supply is bulging. There is an oil price war.

Overnight prices hit 18 year lows. Let's take a look at where we are today:

Looking at the month of March, crude oil prices fell 50%, which is the worst monthly performance EVER.

Analysts are on the look out for the numbers to give them a steer on how long it will be before the foundations of a rebound can be laid with confidence.

"With manufacturing and services data out later this week, as well as the latest (U.S.) jobless claims and payrolls report on Thursday and Friday, we could have all the makings of absolute horror show on the data front. A sort of nightmare on Main Street scenario as investors chew over the damage caused to the US economy," said Michael Hewson, Senior Market Analyst at CMC Markets UK.

The coronavirus is still dominating global market sentiment  - and will no doubt do so for some time.

Using information from the European Space Agency, these two images show the difference the COVID-19 lockdown is making to the environment. This focuses on Italy, but you can see a European picture here. 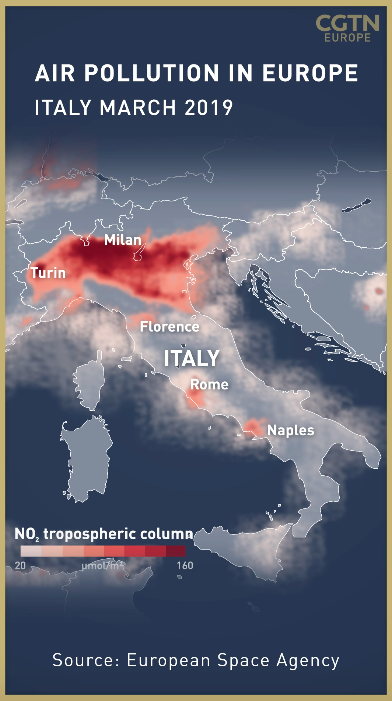