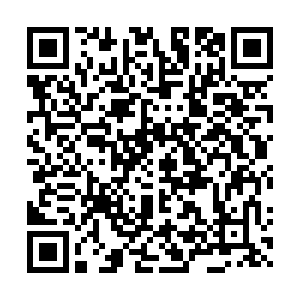 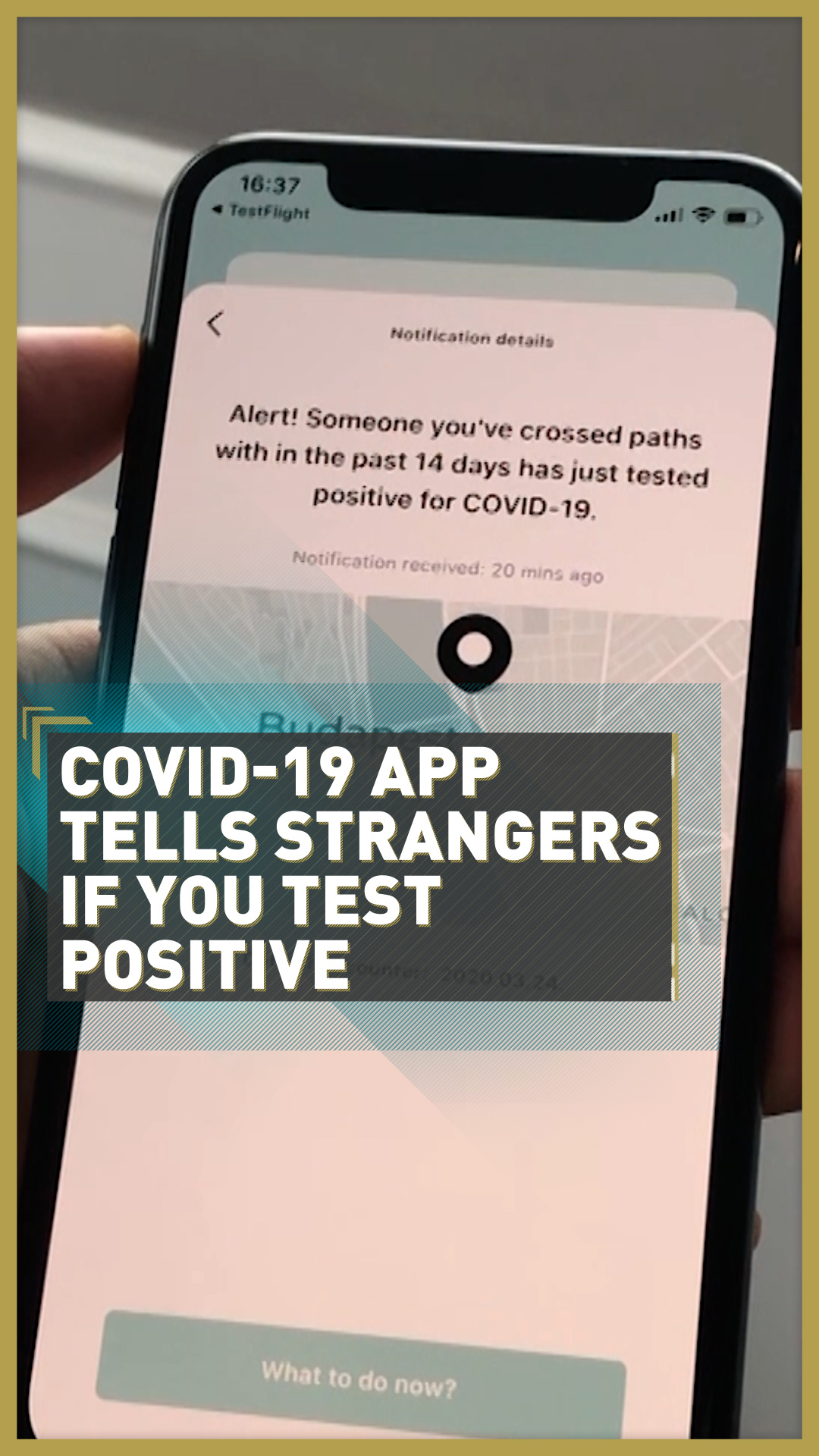 A Hungarian web developer has created a free app to let people infected by COVID-19 inform everyone they've come into contact with – even strangers.

VirusContact uses Bluetooth to record close encounters with others, then allows the user to send an alert to those people if they become infected. The idea is being welcomed by a Hungarian public health policy expert, although the World Health Organization (WHO) is more wary.

Transmission of COVID-19 in the community is one of the major concerns for health authorities around the globe. Once the virus is being passed through communities it's much harder to keep track of its spread, which is why many countries have now imposed tight restrictions on people's movement.

Now, a Hungarian start-up has created a free app to let users know if they've been near another user who has tested positive.

The app works by using Bluetooth to record every other person within 10 meters who also has Bluetooth switched on, then recording the time and place of the encounter. Then, if a user becomes infected, they press a button which sends a notification to everyone they've come close to during the previous 14 days. 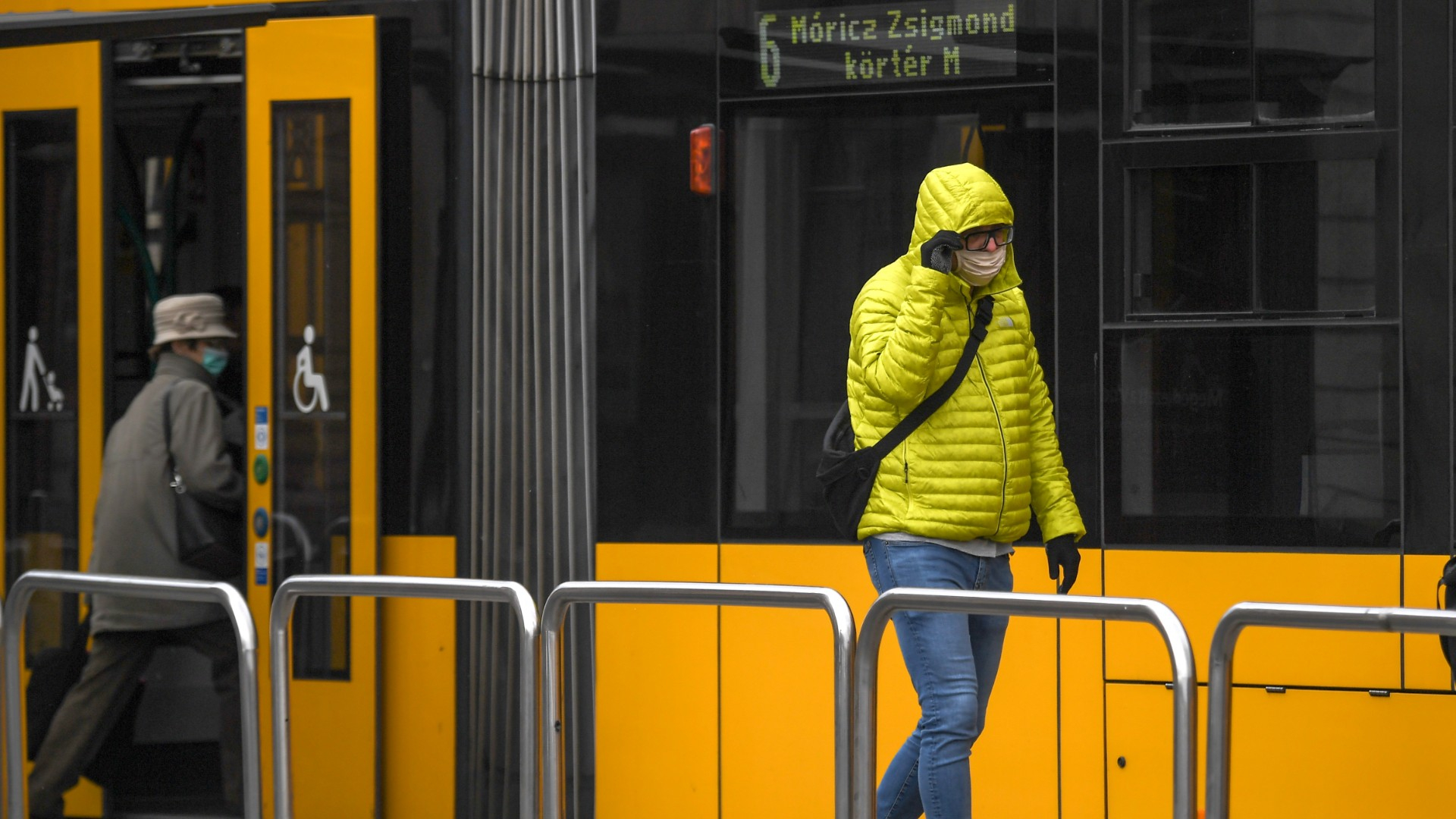 Under curfew, Budapest crowds have thinned – but one app could help alert anyone in proximity if you subsequently catch COVID-19. /Attila Kisbenedek/AFP

Under curfew, Budapest crowds have thinned – but one app could help alert anyone in proximity if you subsequently catch COVID-19. /Attila Kisbenedek/AFP

Digital rights groups have expressed concerns about privacy surrounding COVID-19 tracking, but VirusContact does not ask for any personal data, and the information about interactions is only stored on each user's phone.

Balazs Rekassy, a doctor who advises Budapest's mayor on public health matters, told CGTN the free tracing app is an excellent idea, but it would need to be backed up by a country's ability to test thousands of people.

"Whether the healthcare service is able to organize the testing, the screening of further contacts – that's when the app can work," Rekassy said.

Developers hope the WHO will consider tools like this in the fight against COVID-19. But the WHO is wary of self-reported location tracking apps, given the risk of people reporting incorrectly - resulting in the spread of misinformation. It says it is exploring tools like VirusContact, and reviewing ones that could prove valuable.

"We had other models in mind where doctors would approve the infected status," Werderits said. "But this sounds like a burden doctors don't really need at the moment so we're going to have to trust the system that whoever says they have the infection, has the infection." To prevent fake reporting, the user has to upload a medical record, blurring their personal details if preferred.