Will the UK government's aid package protect the self-employed?
Nicole Johnston in London 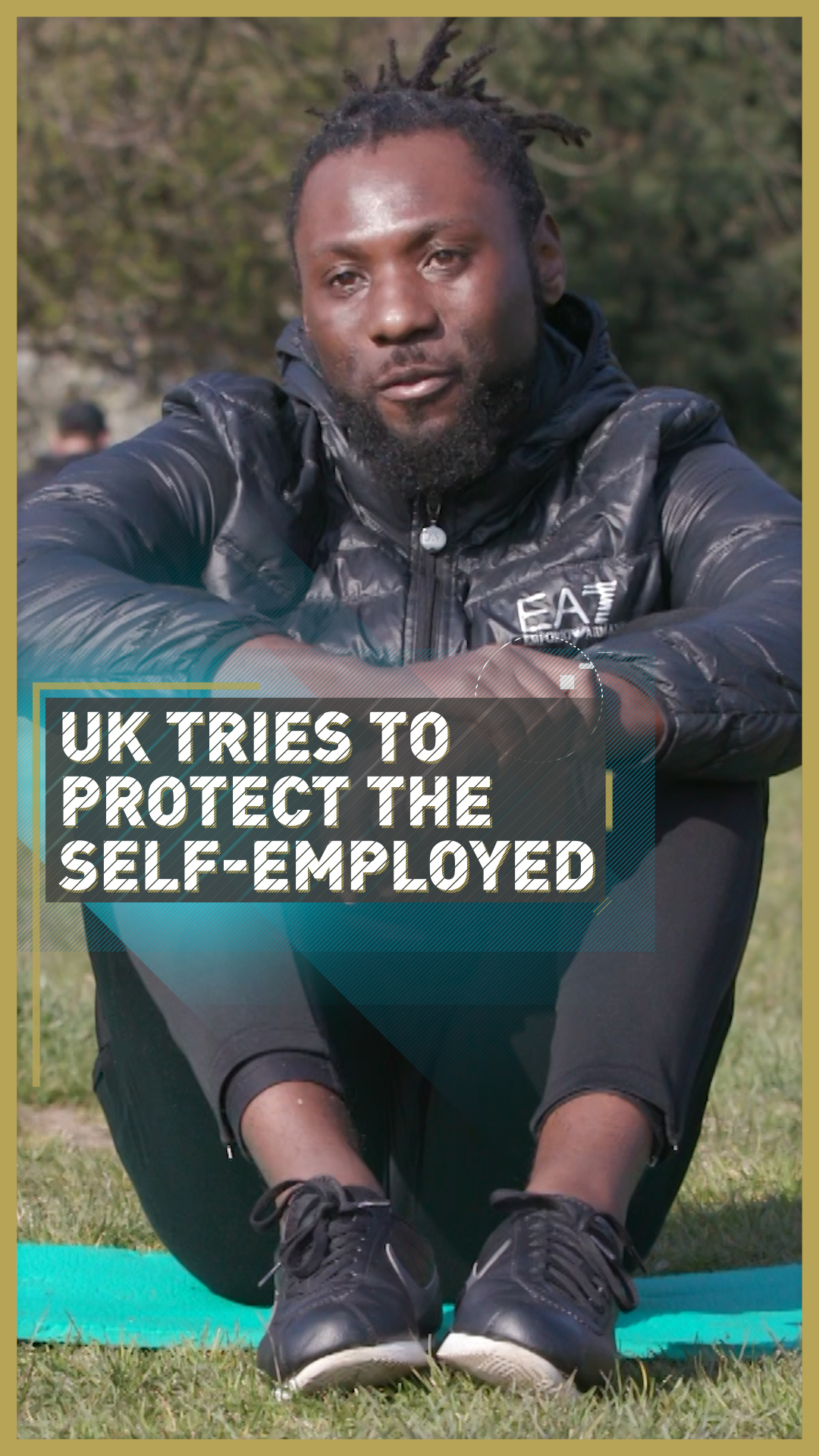 The UK government this week announced unprecedented measures to help self-employed workers during the COVID-19 crisis.

The package enables those who are eligible to claim 80 percent of their salaries from the government for up to three months. The maximum claimed per month is limited to just over $3,000.

There are some five million self-employed workers in the country, but the worry is, how will they cope until June when they receive this money?

For Sol Boakye-Duah, a self-employed personal trainer, he's worried for his colleagues who are currently without work: "What will they do now? They need money now. Three months is a long time if you've got nothing or limited income." 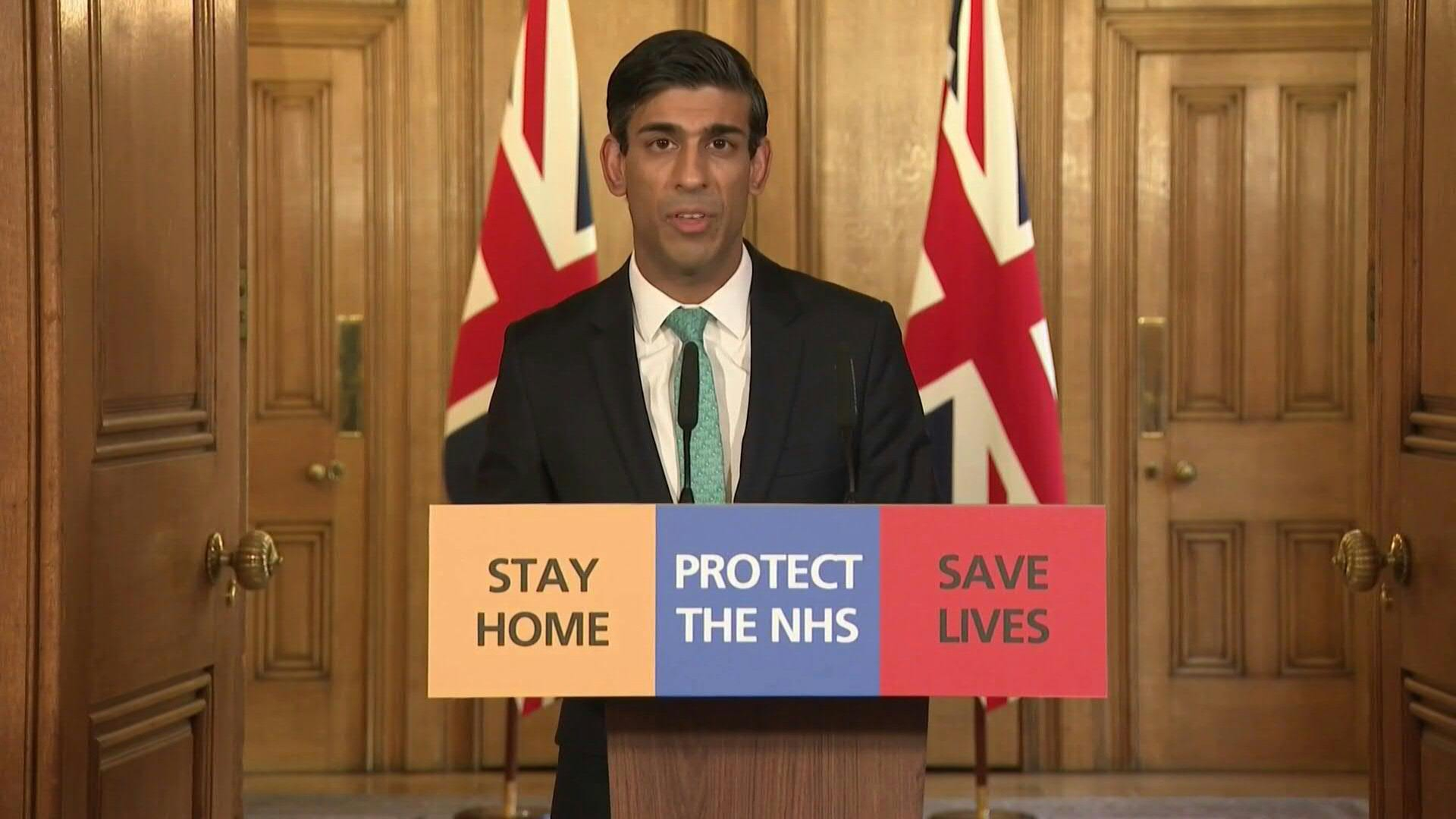 Boakye-Duah has moved his business online and is training people remotely via a livestream.

"I think now people are at home, to stay sane they look to exercise as something to do," he explains. "There are lots of people out in the park but usually there wouldn't be. So because there's less to do it's increasing enquiries for myself and other trainers."

Unfortunately for many, their line of work means they are unable to adapt as much as Boakye-Duah so will have to rely on government funding until the lockdown subsides.

The government has also offered $400 billion worth of loans to help businesses fight through this crisis. But the big question is whether this is going to be enough as shops around the country continued to be closed and business activity grinds to a halt.