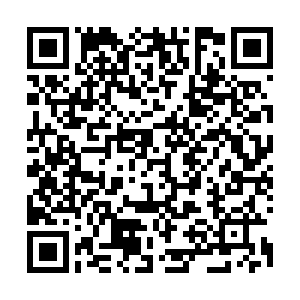 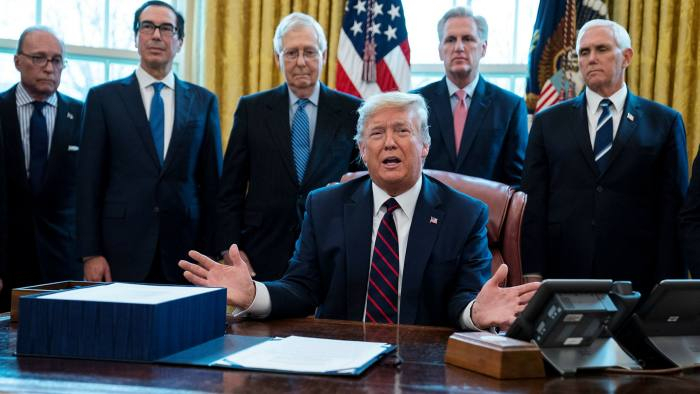 U.S. Donald Trump signed the historic stimulus bill into law on Friday in a signing ceremony in the White House's Oval Office. /AP

U.S. Donald Trump signed the historic stimulus bill into law on Friday in a signing ceremony in the White House's Oval Office. /AP

U.S. President Donald Trump quickly signed a 2.2 trillion U.S. dollars bill into law on Friday, after both the Senate and the House of Representatives approved the aid package against the ongoing coronavirus, marking the largest sum of stimulus in the U.S. history.

This came after almost a week-long intense negotiations since Senate Majority Leader Mitch McConnell introduced the Republican proposal last Thursday evening in an effort to mitigate economic challenges faced by the U.S. due to the ongoing outbreak.

The White House and U.S. Senate leaders early Wednesday reached a deal, which both the Senate and House of Representatives passed and sent to President Trump for his signature.

The massive bill passed the Senate and House of Representatives nearly unanimously. The rare bipartisan action underscored how seriously Republican and Democratic lawmakers are taking the global pandemic that has killed more than 1,500 Americans and shaken the nation's medical system.

"Our nation faces an economic and health emergency of historic proportions due to the coronavirus pandemic, the worst pandemic in over 100 years," House Speaker Nancy Pelosi said at the close of a three-hour debate before the lower chamber approved the bill. "Whatever we do next, right now we're going to pass this legislation." 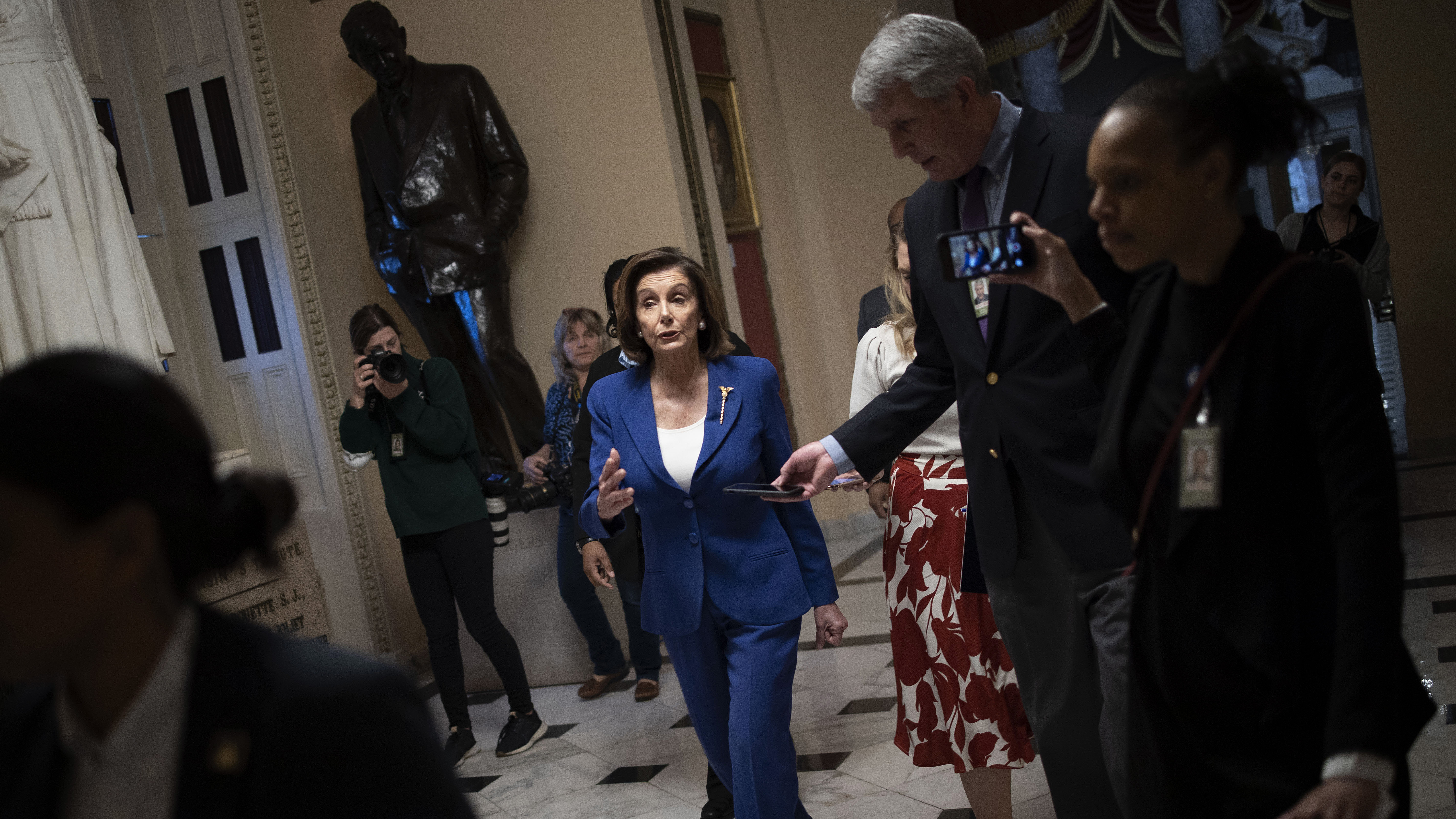 The Democratic-led House approved the package on a voice vote, turning back a procedural challenge from Republican Representative Thomas Massie, who had sought to force a formal, recorded vote. 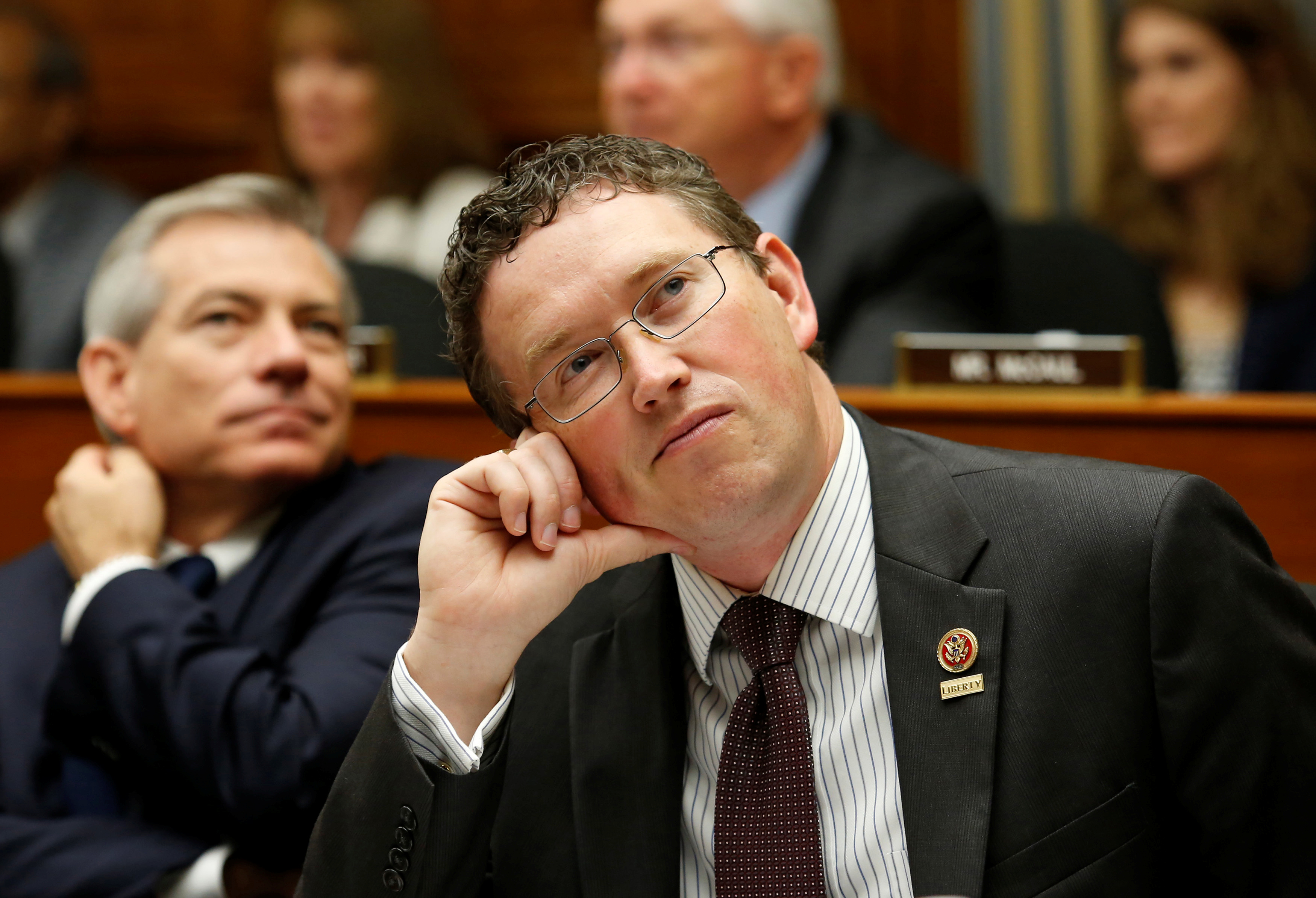 To keep Massie's gambit from delaying the bill's passage, hundreds of lawmakers from both parties returned to Washington despite the risk of contracting coronavirus. For many, that meant long drives or overnight flights.

Massie, an independent-minded Republican who has repeatedly defied party leaders, said on Twitter that he thought the bill contained too much extraneous spending and gave too much power to the Federal Reserve. He did not speak on the House floor during the three-hour debate. Trump called Massie a "third-rate grandstander" on Twitter and said he should be thrown out of the Republican Party.

"He just wants the publicity. He can't stop it, only delay," Trump wrote.

Others said he was putting lawmakers' health at risk. At least three members of Congress have tested positive for the coronavirus and more than two dozen have self-quarantined to limit its spread.

"Thomas Massie, this is disgusting. This is inhumane," Democratic representative Max Rose said on Fox News.

The rare bipartisan support in Congress underscored how seriously lawmakers are taking the global pandemic as Americans suffer and the medical system threatens to buckle.

The number of COVID-19 cases in the U.S. overtook those in China and Italy on Thursday, topping over 101,000, while the death toll exceeded 1,500 as of Friday.

The Labor Department on Thursday reported the number of Americans filing claims for unemployment benefits surged to 3.28 million, the highest level ever.