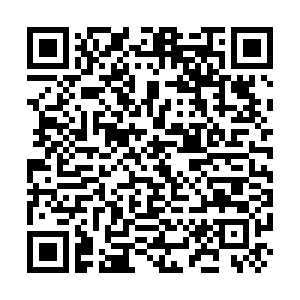 "The economy is really suffering. It has hit an iceberg and nobody knows frankly how long this will last."

It's not all doom and gloom today, but that line from JPMorgan executive chair Carlos Hernandez struck me as a vital measure of how much the COVID-19 pandemic has turned the global economy on its head.

The usual rules are out the window, as the Ifo Institute for Economic Research predicted the German economy – the strongest in Europe – could shrink by as much as 20 percent and enter recession.

But senators in the U.S. have agreed on a bailout package at the third time of asking, hinting that some short-term market relief could be on the horizon.

And this week, many people around the world learned they were classed as "key workers" – for more on what that means, do scroll down for our interview with Jenna Norman of the Women's Budget Group.

As ever, keep washing those hands and remember: you can't catch COVID-19 from an email, so why not forward this briefing to friends and colleagues? They can sign up here to get it delivered each day.

The German economy could shrink by as much as 20 percent this year, according to Klaus Wohlrabe, an economist at the Ifo. He said the largest economy in the European Union could be in a deep recession for at least two quarters.

Economists and traders have warned the rebound seen in U.S. stocks and shares may not be reason to celebrate. Currently in bear market territory, the S&P gained nine percent – but it had similar gains amid the 2008 financial crisis, which were followed by months of losses.

Irish Taoiseach Leo Varadkar said there are currently no plans for an emergency budget and any potential stimulus package will come "at the end of the emergency."

The European Banking Authority has advised contactless payment methods have the potential to help limit the spread of COVID-19. As payments are limited, the EBA has recommended banks and providers increase the maximum spend per transaction to $54.

Norway is postponing a decision on the NorthConnect undersea power cable, which would potentially connect the Scandinavian nation with Scotland. The $2.17 billion project is opposed by some lawmakers who fear it could lead to increased power costs.

Analysis by the Financial Times showed at least $124 billion has been drawn from lenders by only 130 U.S. and European companies, in the past three weeks. General Motors is among the largest borrowers, it requested around $15 billion alone.

Indian leader Narendra Modi last night ordered citizens to stay in their homes, but it had the opposite effect for many, with migrant workers rushing back to rural areas and creating an exodus from cities such as Mumbai which rely on mobile labor.

Credit Suisse has cut the exit bonus of former CEO Tidjane Thiam to $3.4 million following a review of his part in the bank's spy scandal. He was also left with 1.4 million shares in the bank, though after recent weeks these are worth significantly less than they were pre-pandemic.

The People's Bank of China is in discussions with consumer banks on cutting the rate of interest lenders pay on deposits. It's the first such conversation since 2015 and is aimed at spurring on the economy as China appears to recover from COVID-19.

It's third time lucky in the U.S. as lawmakers finally agree to pass the almost $2 trillion bailout bill through the Senate. "Like all compromises, this bill is far from perfect, but we believe the legislation has been improved significantly," said the Senate's Democrat leader Chuck Schumer.

The delay of the Tokyo Olympics will come at a hefty price for Japan's economy. Estimates put that figure in the billions of dollars. Besides ticket losses from the sporting events, lost revenues from sponsors, broadcasters, suppliers and tourism all factor into the costs of postponement. 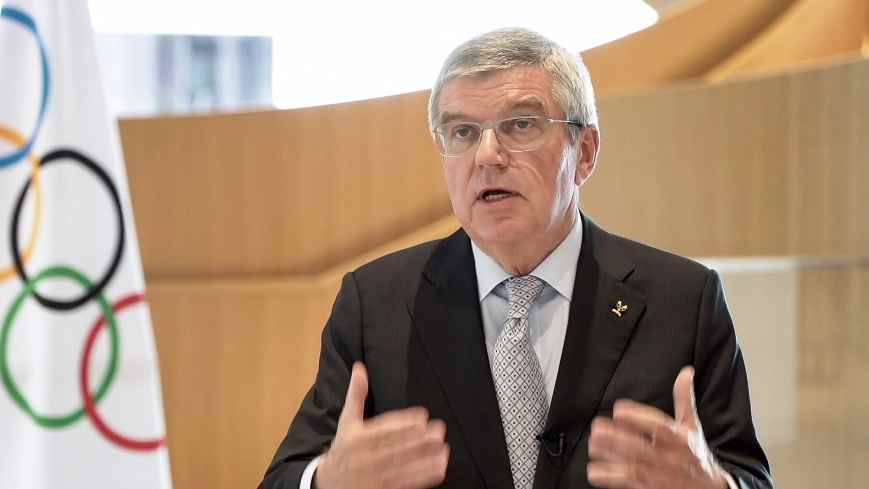 In many economies including the UK, the only people allowed to travel to work amid the COVID-19 pandemic are "key workers." To discuss who these are and how the UK government is assisting the self-employed, CGTN Europe spoke to Jenna Norman of UK Women's Budget Group, which describes itself as working for a "caring economy that promotes gender equality."

First of all, what do you think about the group that is being defined now by the government as key workers?

I think, first of all, that many of them have previously been deemed as low-skilled by this government. And I think that the majority of them are women. We also see groups including black, Asian and ethnic minority people overrepresented in these groups.

They are groups of people who the government has previously discriminated against and acted in ways that don't value their work. And now they're being described as key workers in this time of crisis.

Do you think that the people, for example, who keep supermarket shelves stocked, deliver supplies and care for our most vulnerable have previously been neglected by the government?

Yes. I think neglect is a strong word, but I think they've definitely been at the sharp end of a decade of public service cuts in the UK, especially when we look at health-care workers and social-care workers and child-care workers. They've definitely borne the brunt of this need to become more efficient, which is very difficult when you're dealing with human beings. And I think they've also borne the brunt of this move towards more precarious forms of work including low pay, zero-hour contracts and the gig economy.

Their role is going to completely change. Do you think that this is good from now on?

Well, I mean, it's striking that balance between trying to see this as an opportunity, but also it's awful it has had to come to this for us to see these people as the high-skilled workers that they are, who deserve good, high, sustainable pay and value for that work. And I really hope that there will be lots of people learning lessons about who it really is propping up the economy and who is really delivering the care so vitally needed as the central part of our economy, after this crisis. And even during this crisis, I think we are starting to see people start to re-evaluate who is skilled, who is needed.

But also the ways that work takes place in terms of arrangements, in terms of hours and pay and fitting that around family work and child care.

I think that we need to see a very, very clear end to cuts to public health and to social care and to child care. I think those need to be rethought of as public goods, which the state provides for everyone free to the point of use. And we need to see those people paid and trained in ways that we see other professions paid and trained, with good pay progression and sustainable contracts and all of that kind of thing.

How do you feel, for example, about the protection that's been outlined so far or not at all for self-employed workers?

Well, currently in the UK, we haven't seen much outline for self-employed workers at all. They have been told they can now claim universal credit, which is our key benefit, social security payment. And we've seen 500,000 cases in the last week trying to claim universal credit. There are rumors in the press today that the chancellor is bringing forward a package for the self-employed tomorrow. But, as yet, the self-employed, those in the gig economy and those on low or zero-hour contracts have been hung out to dry by this government.

These figures from the OECD indicate the most social citizens around Europe. We'd love to hear of the ways you've been trying to socialize amid the widespread lockdown – you can get in touch here.