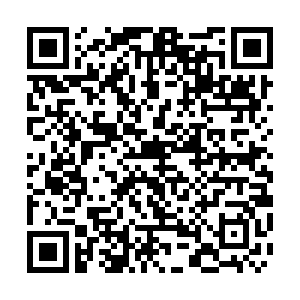 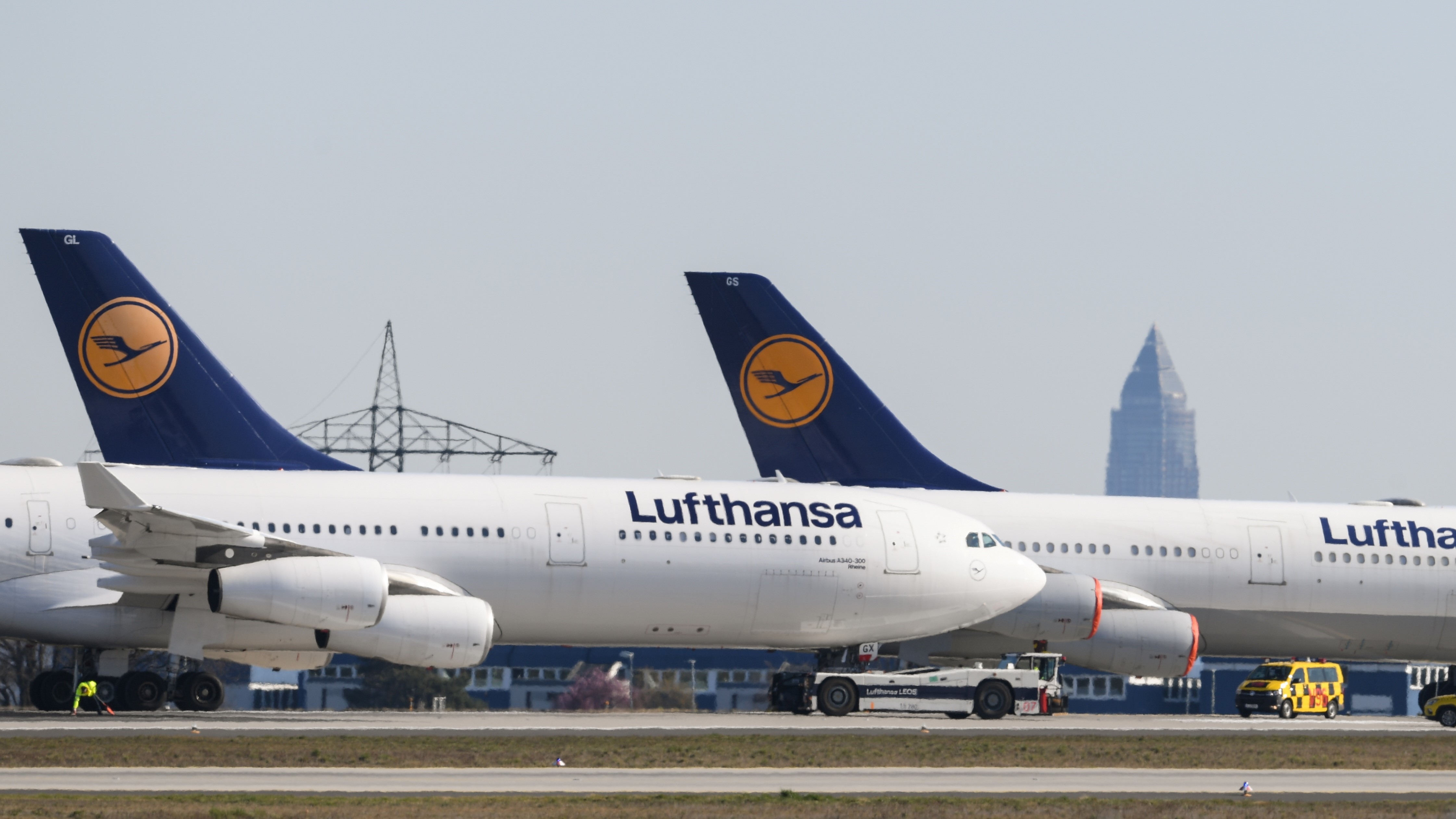 The German airline Lufthansa has been hit by the pandemic. /AFP

The German airline Lufthansa has been hit by the pandemic. /AFP

Germany's parliament has approved an $814 billion aid package to try to counter the economic damage from COVID-19.

The package includes direct subsidies for small businesses and the self-employed, as well as credit assistance and other measures to assist larger companies.

Ahead of the vote, German lawmakers practised social distancing in the Bundestag, the country's parliament. Only a third of lawmakers were present in the main chamber, to allow them to maintain a safe distance from one another.

Germany's finance minister, Olaf Scholz, filled in for chancellor Angela Merkel, who continues to work from home to make sure she wasn't exposed to the coronavirus.

"In this situation, we as the German government are doing everything necessary and everything possible to cushion the economic and social consequences of managing the crisis," Schulz told fellow lawmakers.

Europe's largest economy has long been wary of spending. But now it's taking on $169 billion dollars of new debt, a move designed to avert disaster from the coronavirus crisis. Germany's Ifo institute says the economy could contract by as much as 20 percent this year.

"Ultimately, the big challenge is to avoid insolvencies," said Marcel Fratzscher, the president of the German Institute for Economic Research. "And avoiding that companies go bust and are basically no longer there once the economy starts recovering. So speed is really of the essence."

Small businesses and the self-employed will receive direct subsidies of up to $16,000 over a three-month period.

Marin Kaltenmaier, the owner of a bar in Berlin, which has been closed for more than a week, said he is hopeful the government assistance will help people like him and his employees survive the downturn.

"Especially in Berlin, you know, we have so many one-person companies, small companies," Kaltenmaier said. "Especially like my bar, we are part of the night life and it's the same situation for the clubs, for the entertainment, for the artists."

The package is designed to help large companies, too, like the airline Lufthansa and car maker Volkswagen, which can benefit from credit guarantees worth hundreds of billions of dollars. Germany has spent years saving. Now it appears to be ready to use those savings to try to keep the economy stable.