'We were not ready': French teacher on remote learning under lockdown
Giulia Carbonaro 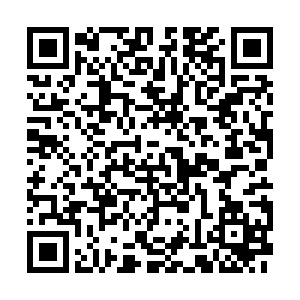 Francette Popineau, member of the SNUIPP-FSU (Syndicat National Unitaire des Instituteurs) teachers' union in France, says that teachers in the country "were not ready to teach long-distance, contrary to what the Minister of Educations says." 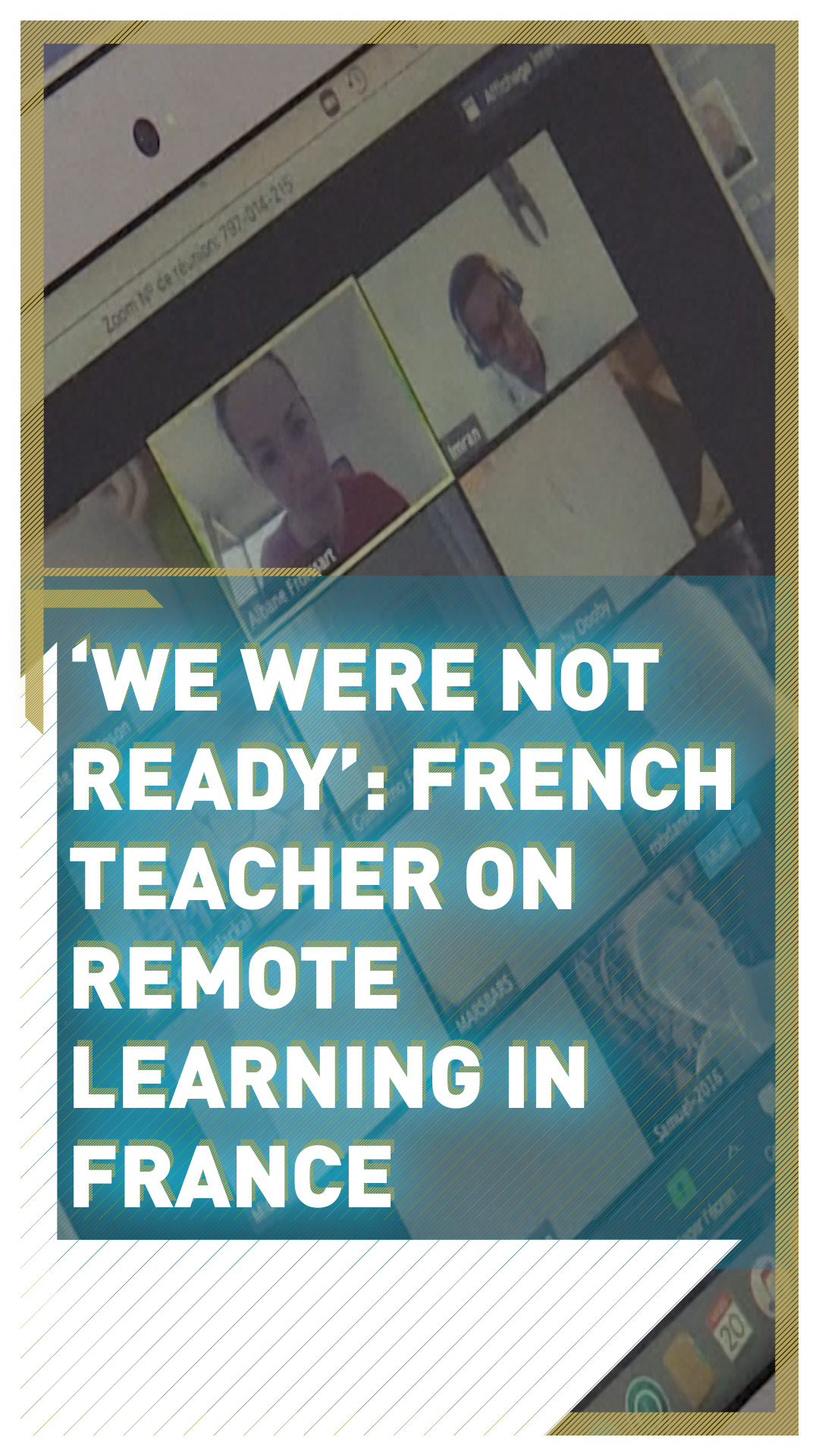 In a televised announcement on 12 March 2020, French President Emmanuel Macron announced the closure of all schools and universities in France 'until further notice' to contain the spread of COVID-19.

Education minister Jean-Michel Blanquer said his main goal was for children to continue learning at this time, by using online resources. But according to Popineau, schools were not prepared to handle remote learning on such a scale.

"Teachers have been doing their best since the beginning of the lockdown," reports Popineau. "They've been creative and tried to give tools to children who had no internet at home so that kids would be able to participate. Some teachers even gave books or sent homework sheets to the families." 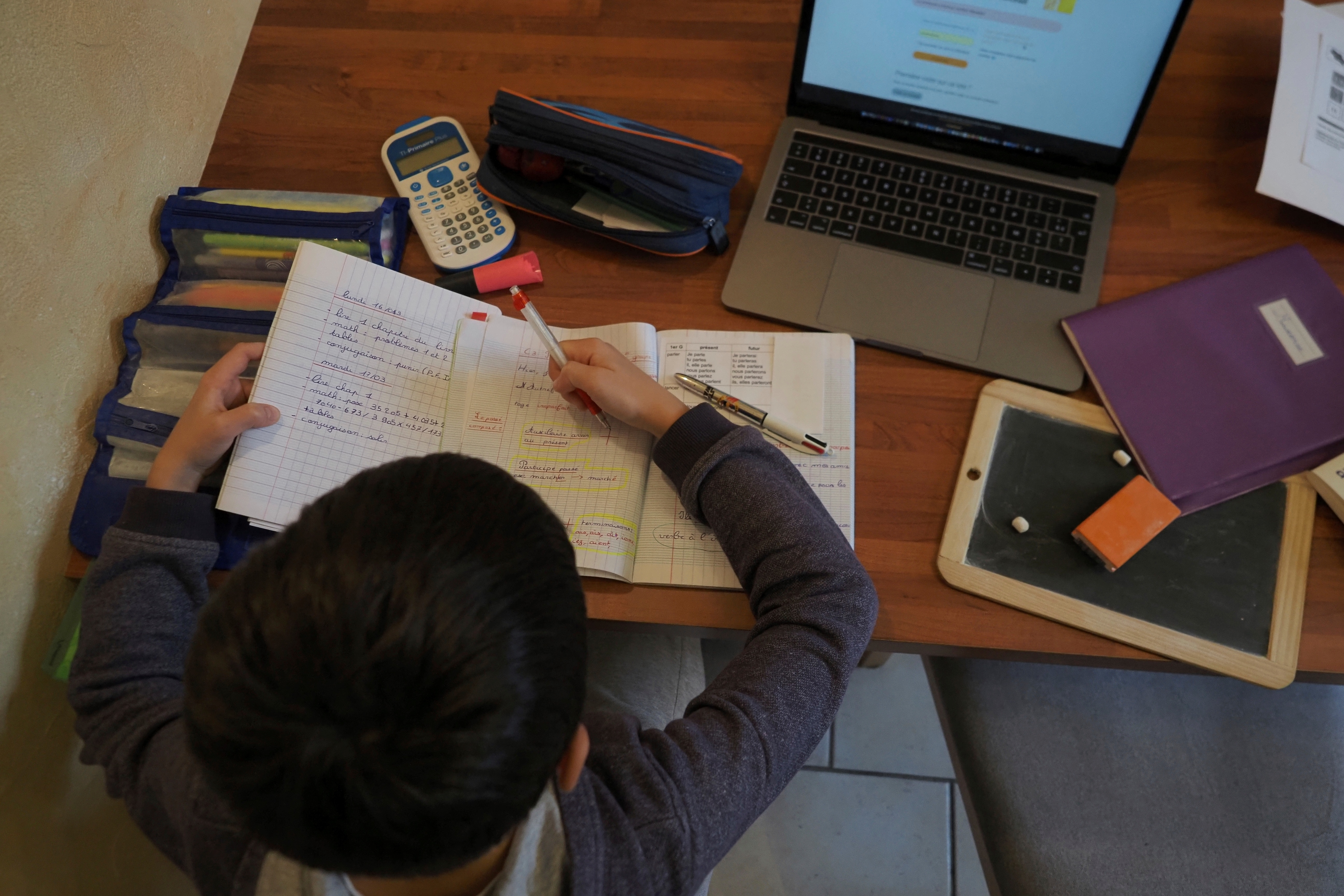 Many parents around the world have stepped up to homeschool their children during the lockdown, but according to Popineau this can't really replace the education given at school. "Families are not professionals," she says. "They do not have the skills, the availability or the patience, which is normal. What happens within families is not the same thing as what happens in classes."

According to Popineau, there's great uncertainty in the country for what teachers should do for the rest of the school year. "The Education Minister has been quite ambiguous. He is suggesting that we shall continue the current curriculum but we stopped on the 13th of March," says Popineau.

"We'll stagger the programme in the coming years and we won't teach some parts that are less necessary and just focus on the crucial aspects. But, of course, we'll have a backlog," says Popineau.

But Popineau thinks that this won't be a 'lost year' for the pupils. "Children had school from September to March so they've already learned many things. They'll miss one term, make no mistake about that, but we'll catch up over the years at the expense of certain more expendable aspects of the programme."

Blanquer has so far confirmed that this year's exams won't be cancelled.