'Something in me broke': Polish fencer's Olympic disappointment
Aden-Jay Wood 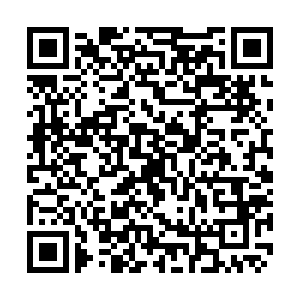 With just three months to go before the scheduled start of the Tokyo 2020 Olympic Games, most athletes were putting in their last efforts to be as prepared as possible for the pinnacle of their sporting calendar.

Instead, with the announcement in recent days that the Olympics would be postponed until 2021 due to COVID-19 fears, many athletes' plans have been put on hold.

This includes Polish fencer Renata Knapik-Miazga who admits her disappointment was overwhelming: "It is a painful decision for us [the postponement of the Games]. We had planned out every day until the Olympics. I knew there would be no free time, that family contact would be limited and when I heard the news of the postponement something in me broke." 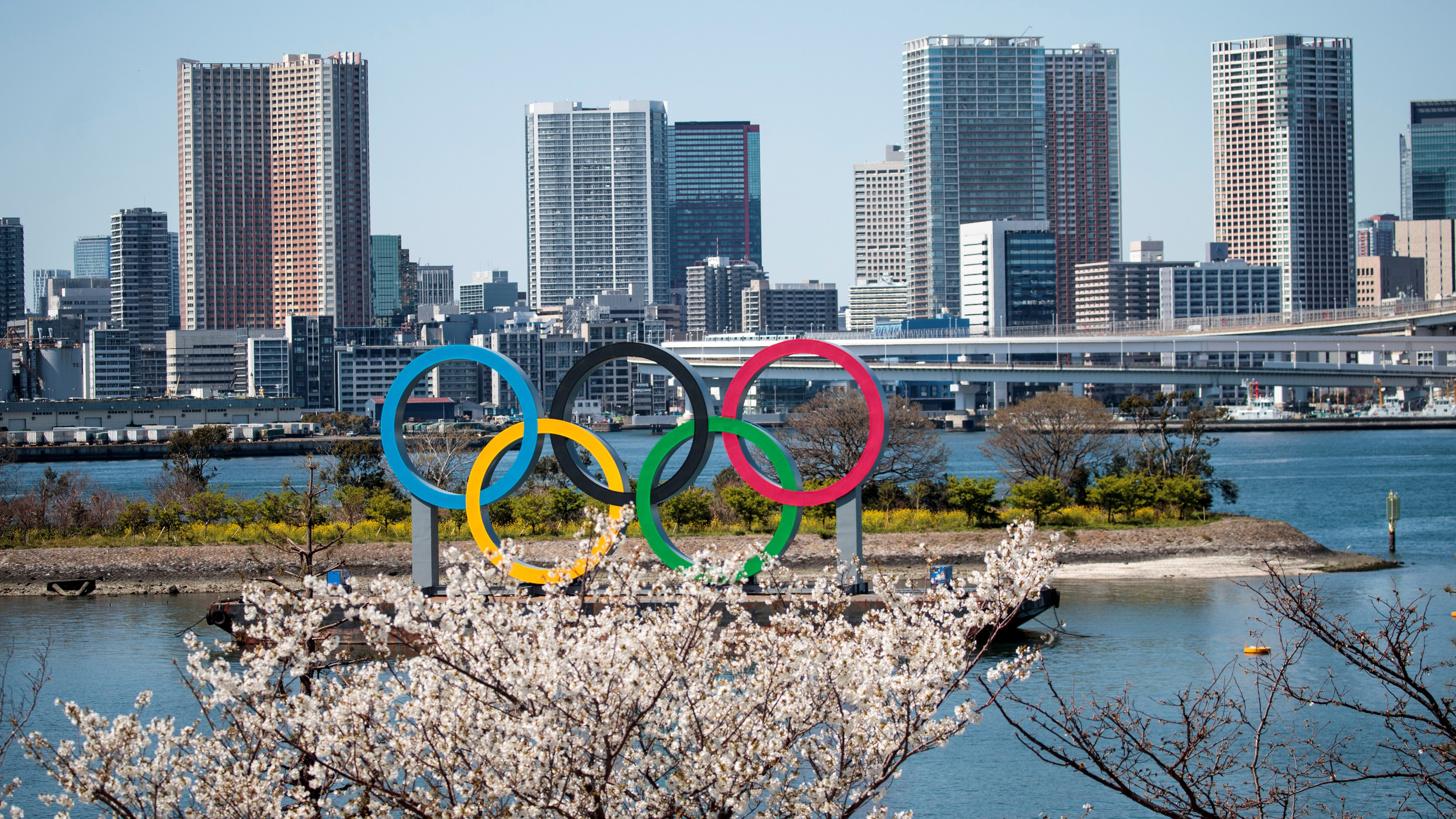 The decision was made to postpone Tokyo 2020, with the games now set to take place next year. /AFP

The decision was made to postpone Tokyo 2020, with the games now set to take place next year. /AFP

Despite the disappointment for many athletes, there is a common consensus from around the Olympic world that the right decision was made.

This includes the Polish camp, says Knapik-Miazga: "Whether it's me or the rest of the Polish team, we all agree that postponing the Olympics is the best possible decision so that everyone can prepare properly."

Nations such as Canada had already said if the Olympics were to take place this year then none of their athletes would attend, putting pressure on the International Olympic Committee and Japanese Olympic Committee to postpone the Games until the pandemic had subsided.

The postponement upends every aspect of the organization including venues, security, ticketing, accommodation as well as athletes' preparations.

With another year to prepare for their events now, athletes find themselves in the unnatural situation of changing their schedules, but the Polish fencer says: "We are athletes and we will succeed."