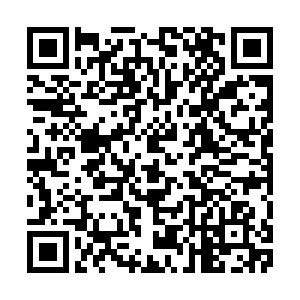 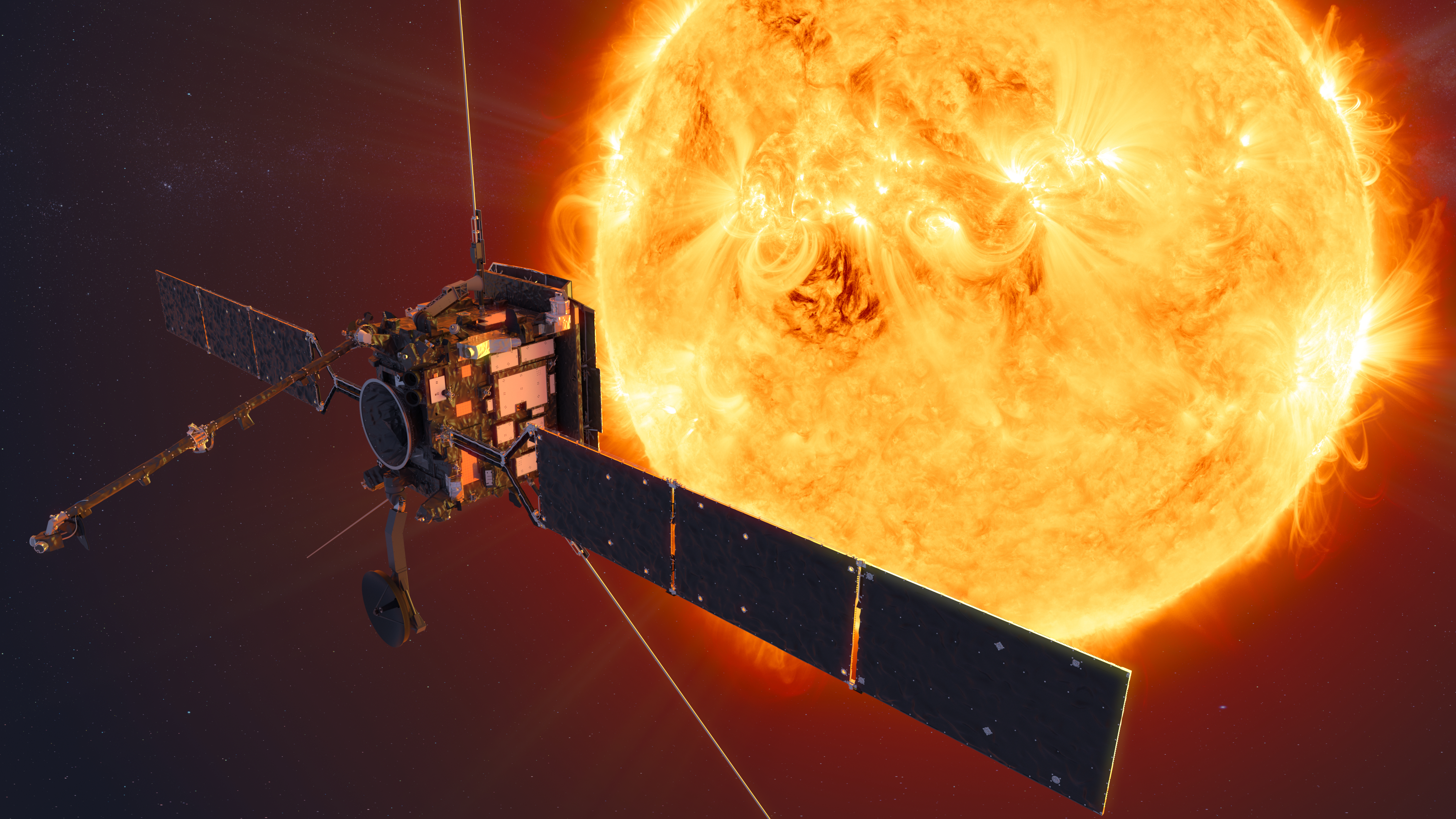 ESA has put to sleep the Solar Orbiter probe on its way to the Sun. /ESA

ESA has put to sleep the Solar Orbiter probe on its way to the Sun. /ESA

Eight spacecraft belonging to the European Space Agency (ESA) are being put into hibernation as operations get scaled down amid the COVID 19 outbreak on the continent.

These include four probes of the Cluster mission launched in 2000 to study the Earth's magnetic environment and how it is influenced by solar wind; the Mars Express from 2003, taking images of the surface of the Red Planet; the ExoMars Trace Gas Orbiter, launched in 2016 to monitor Mars's atmosphere; and the ambitious Solar Orbiter mission that took off for the Sun last month.

ESA said instruments and data collection from the satellites are being temporarily suspended after staff numbers at the agency's mission control in Darmstadt, Germany, were reduced.

The eight space vehicles are among the 21 currently managed from Darmstadt.

ESA's director of operations, Rolf Densing, said on Tuesday: "Our priority is the health of our workforce, and we will therefore reduce activity on some of our scientific missions, especially on interplanetary spacecraft, which currently require the highest number of personnel on site." 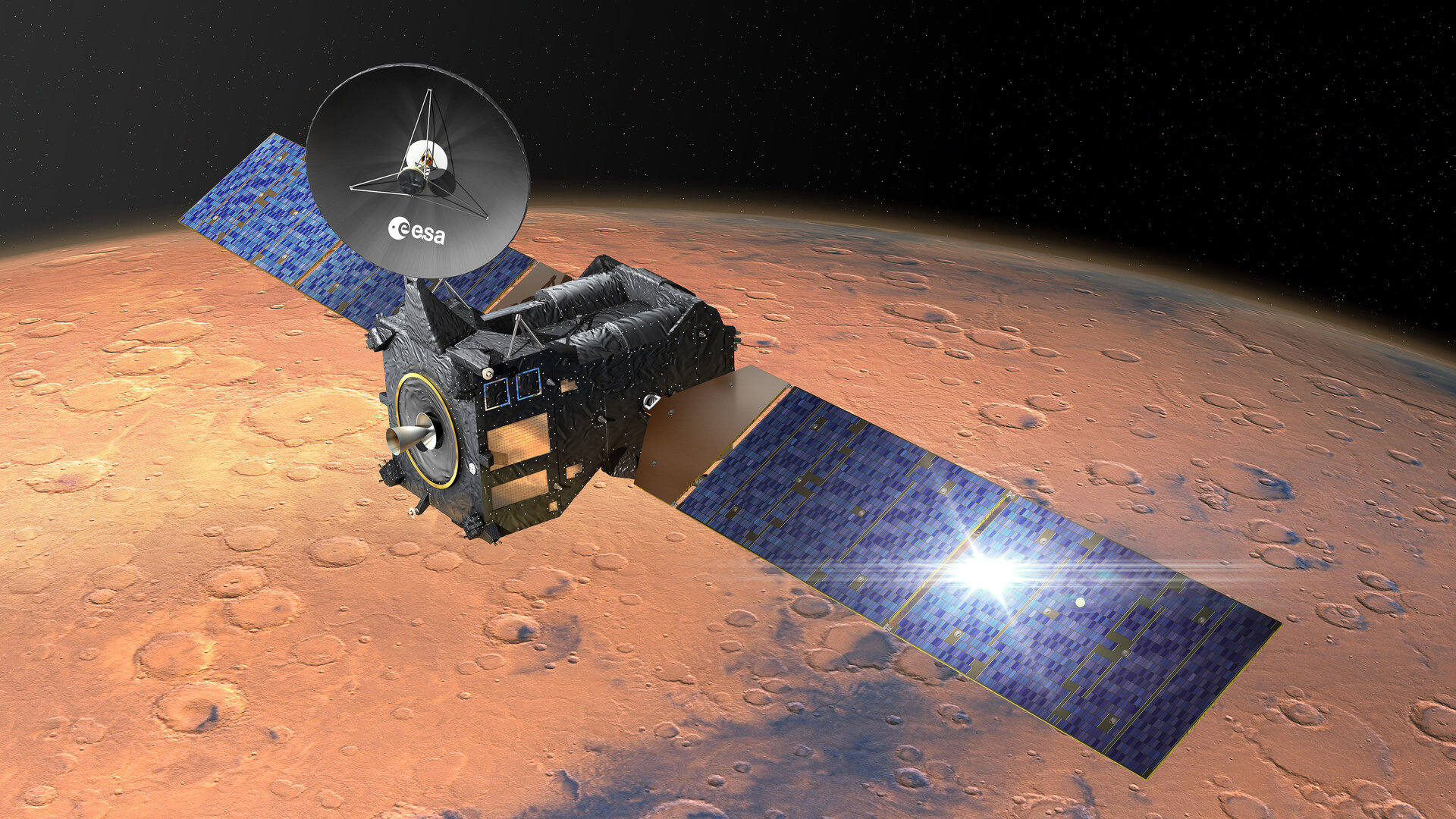 Instruments and data collection from the satellites are being suspended after staff numbers at ESA's mission control in Darmstadt, Germany, were reduced. /ESA

Instruments and data collection from the satellites are being suspended after staff numbers at ESA's mission control in Darmstadt, Germany, were reduced. /ESA

He added that the non-availability of the probes for a temporary period would have "a negligible impact" on their missions.

Gunther Hasinger, ESA's director of science, seconded Densing: "This is a prudent step to ensure that Europe's world-class science missions are safe, along with the instruments from European scientists and our international partners flying on our missions.

"We are talking about some of humankind's most advanced scientific experiments – and if switching some missions into temporary standby keeps them safe, then this is what we will do."

ESA recently announced the postponement of its Mars rover mission with Russia's Roscosmos to 2022, partly due to the travel restrictions imposed due to the pandemic.

The agency said one member of staff has tested positive for the coronavirus.