The UK has joined its European neighbors in locking down society in a bid to fight off the new coronavirus, COVID-19.

Just a week ago, the UK government urged people to observe "social distancing," work from home, stay two meters away from people and stop going to restaurants and pubs. But on Monday night, UK Prime Minister Boris Johnson decided it would need to be enforced in order for people to stick to the rules.

Now Britons can only leave home to buy food, carry out essential work, help the elderly or carry out one form of exercise per day. Also, no groups larger than two people are allowed on the streets. Police, who will largely be enforcing the lockdown, will have the power to break up groups of people.

Emergency legislation is expected to be passed on Thursday night which will give police the power to fine those who break the rules related to social distancing. The government will also be able to close ports and hospitals, bring retired National Health Service (NHS) staff back to work without affecting their pension scheme, fast-track funerals and carry out court cases by phone and video link. 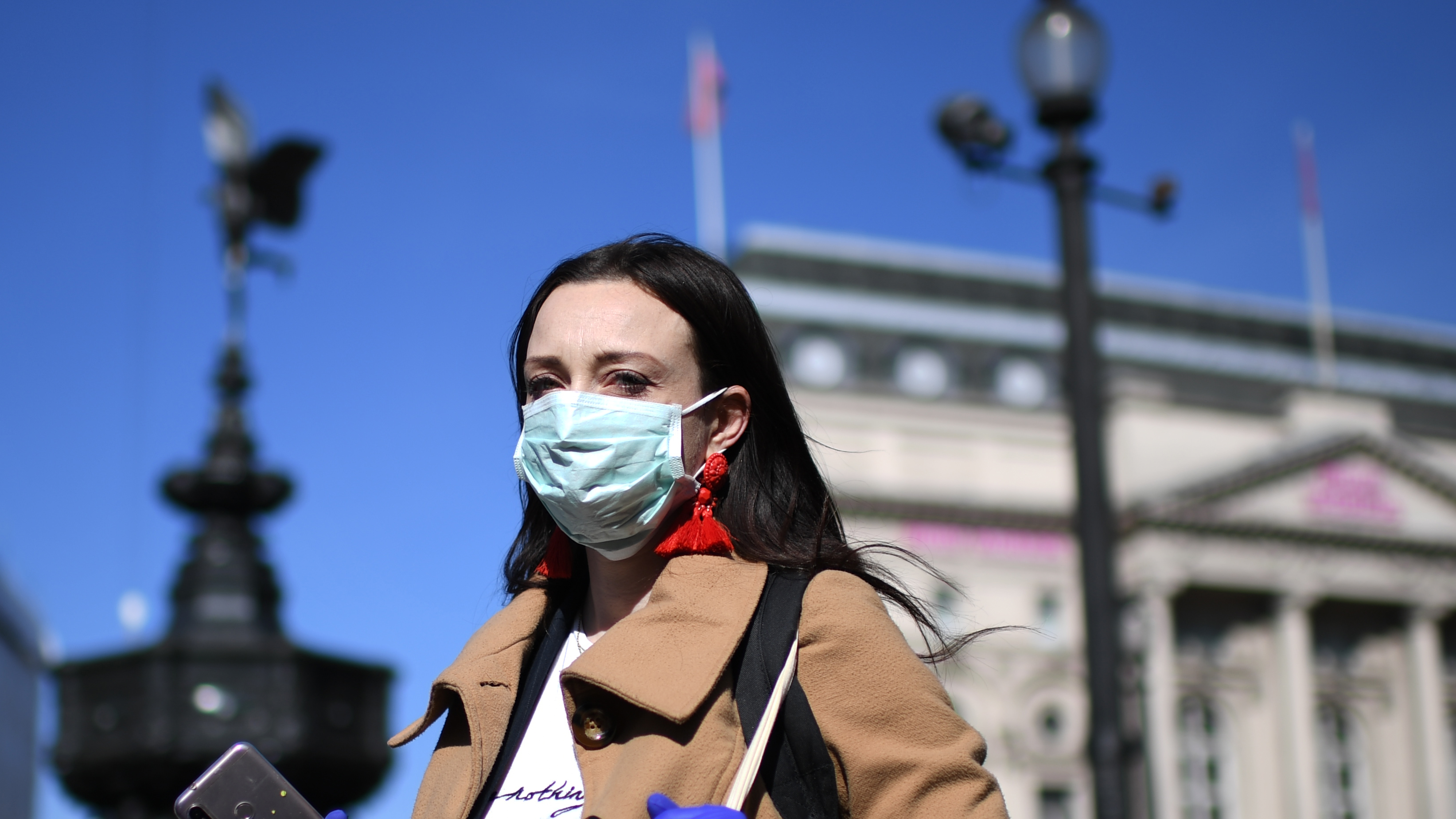 The government was under pressure. Many members of the public were calling for stricter guidelines and clearer rules. Over the weekend, large crowds flocked to busy parks and gardens. The numbers were so high it was impossible to stay two meters away from other people.

The latest advice also said people should stop traveling to the countryside to their second homes, holiday houses or caravan parks because regional areas have a lower medical capacity than the cities. Snowdonia National Park in Wales reported its busiest weekend on record. Last week, French President Emmanuel Macron had also warned that if the UK did not get tough on the coronavirus then France would ban the entry of all UK travelers.

NHS workers say they don't have enough Personal Protection Equipment (PPE) to protect them from contracting the virus while working in hospitals. Some staff have even said they feel the lack of protection has left them feeling like "cannon fodder."

In a bid to alleviate the crisis, the army is now managing the distribution of PPE to UK hospitals.

What happens if you're self-employed?

The government hasn't helped freelance or self employed workers yet. At the moment, they're eligible for a Universal Credit payment of $110 a week. But critics say they should be treated the same as full-time permanent employees – the government has agreed to pay 80 percent of the salaries of employed staff.

There are five million self-employed workers, 15 percent of the UK workforce. The government says it's working on financial measures to help them. But there has been no announcement yet.