What impact is COVID-19 having on our mental health?
Catherine Newman 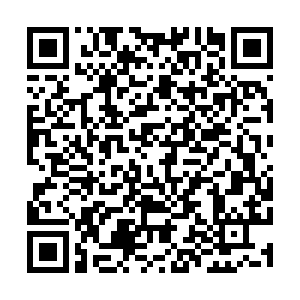 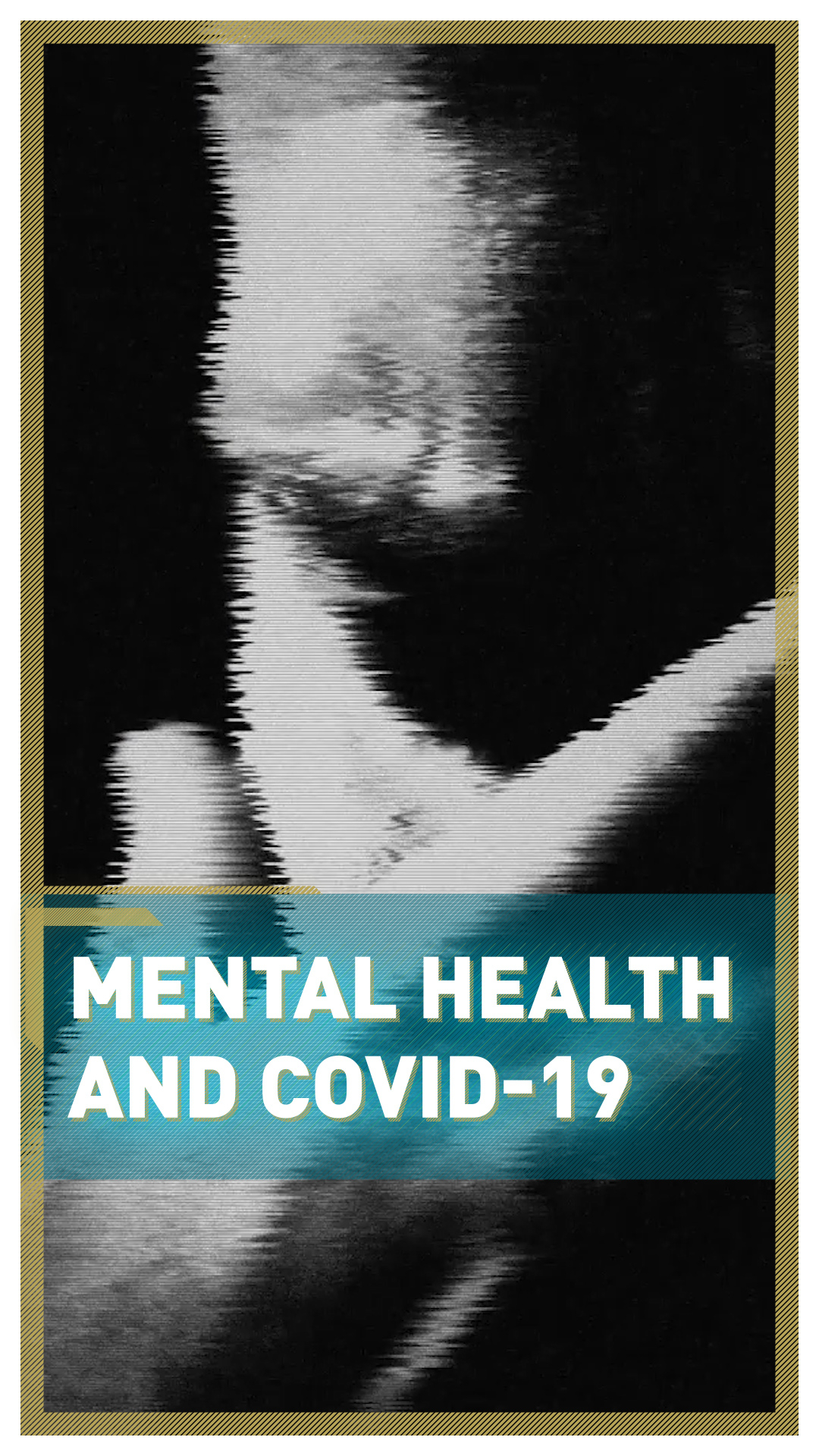 The number of COVID-19 cases globally has been soaring and most countries have brought in measures to restrict people's ability to go out and socialize. The focus is on the toll this virus takes on our physical health, but what impact is it having on our mental health?

Preethi Daniel is deputy medical director at London Doctors Clinic and she says that COVID-19 is "increasing anxiety levels" as well as lowering people's mood because of "what's happening around the globe."

Daniel adds that another major aspect contributing to people's anxiety is questioning how they are going to get through the government measures being put in place across the globe.

Watch out for warning signs

People who have a pre-existing diagnosis of a mental health condition are particularly vulnerable at this time, according to Daniel. Constant exposure to news updates and the media covering the pandemic are making people worried.

"I think that constantly getting what is seen as negative news, or scary news, can also adversely affect people who have anxiety disorders. We need to look after these people," says Daniel, while advising people to take regular breaks from the news.

As people spend the majority of their time at the moment in the house and away from social interactions, people are mainly communicating with others through digital platforms, whether via video calls or other forms of social media. Daniel says that even when we're keeping away from people, we can still recognize the warning signs through the screen.

"As employees, as friends, we have to recognize any changes in people's mental health digitally or, rather, virtually.

"I think some of the signs could be if you are in a meeting with somebody and they look particularly withdrawn, particularly not engaging in eye contact, those could be some physical sort of signs of deteriorating mood," explains Daniel.

The internet can be a force for good

She says that if people are not responding to emails or messages, that could be another warning sign to be aware of during this time.

Daniel says that if friends, family or colleagues are ignoring messages for a little bit longer than usual it could be "because they just can't get themselves to get the reply across." She adds: "Asking 'do you need help? Are you OK? Is there anything particular that you want to talk about?' are useful for helping people to open up about their feelings."

When discussing social isolation and quarantine, Daniel says a positive aspect is that it can be used as an opportunity to be creative; utilizing the time to pick up hobbies and to also make the most of technology in a positive way to connect with others.

Daniel says that maintaining structure to our days – particularly while working from home – is important. She advises getting dressed, having a lunch break and even doing online exercise classes to improve our mental wellbeing.

"I think TV and social media and the internet is going to be playing an absolutely integral part in keeping everybody upbeat," she says.

She adds: "If you do have anxiety or depression, make sure you speak to someone about it."

You can find out more about the London Doctors Clinic as well as additional mental health information here.