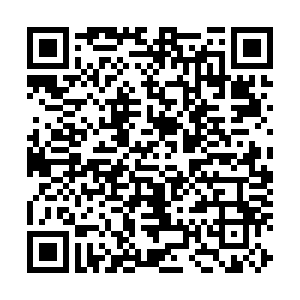 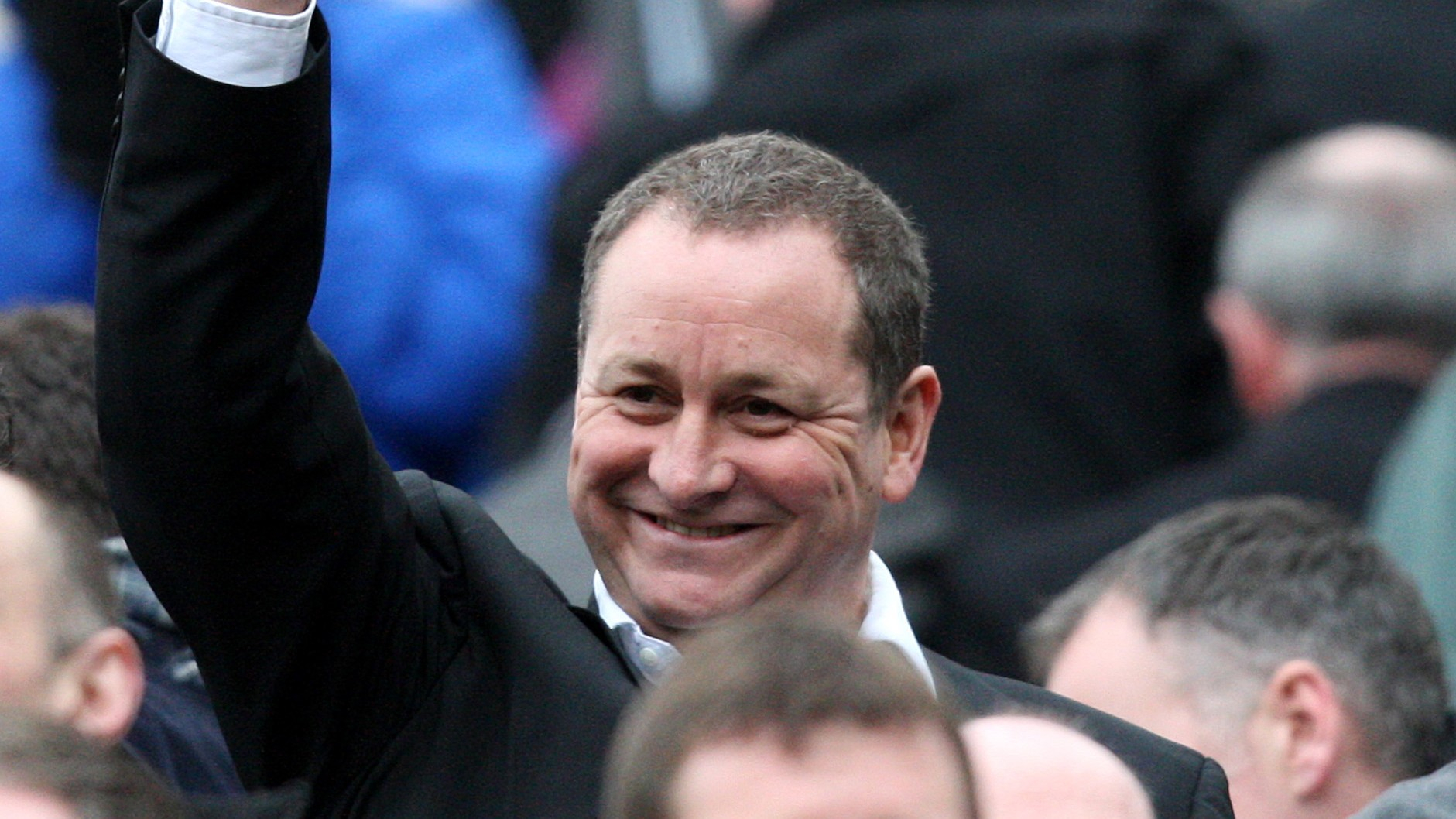 Mike Ashley, the founder of Sports Direct, which has tried to keep stores open despite the UK going into lockdown. /Scott Heppell/AP

Mike Ashley, the founder of Sports Direct, which has tried to keep stores open despite the UK going into lockdown. /Scott Heppell/AP

The UK retailer Sports Direct has been forced into a major climbdown after telling staff it would keep its stores open because selling leisurewear made it a "vital" asset, despite Britain going into lockdown on Monday evening to further contain the COVID-19 pandemic.

The sportswear chain, founded by billionaire Mike Ashley, emailed its employees within half an hour of prime minister Boris Johnson's announcement that he was forcing the closure of all shops selling non-essential goods, including clothing and electrical stores, plus other premises including libraries, playgrounds, outdoor gyms and places of worship.

He added the store is, "uniquely well-placed to help keep the UK as fit and healthy as possible."

After heavy criticism from unions and politicians alike, the discount retailer was forced to clarify its position in a second email to its staff, saying its 700 stores nationwide would only open if given permission from the UK government to do so.

Such permission, however, is unlikely to be granted.

The chain's attempts to remain open were met with ridicule on social media.

"Woke up this morning with the overwhelming feeling I needed to go out and buy a pair of cheap Donnay white sports socks, lucky Sports Direct is open for these essentials!" wrote one Twitter user.