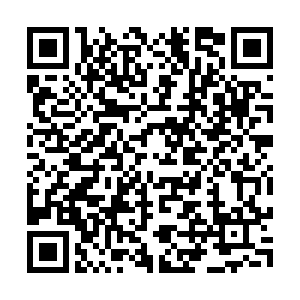 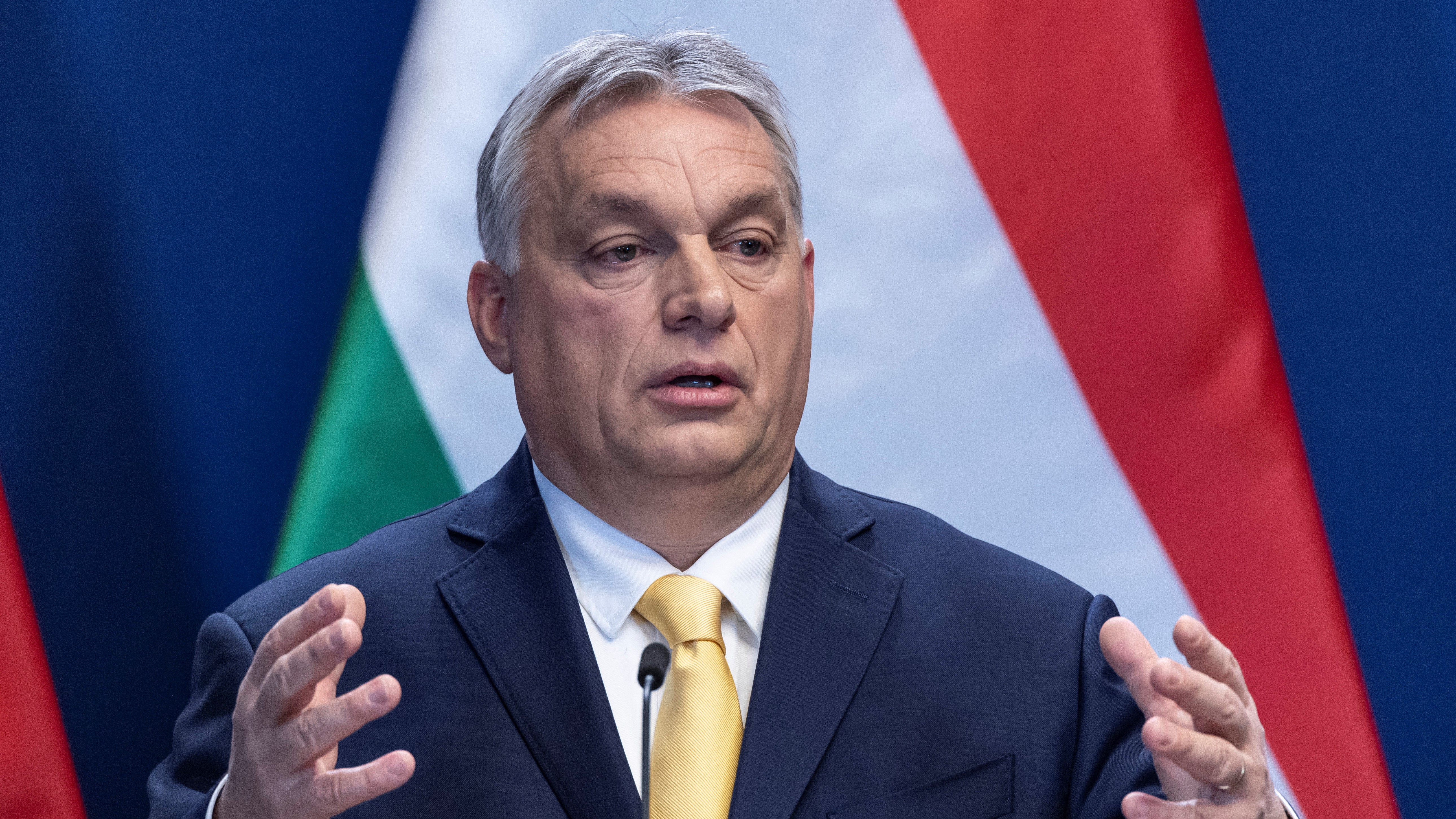 Orban has already closed schools, borders to foreign citizens, and limited the opening hours of shops and restaurants. /AP

Orban has already closed schools, borders to foreign citizens, and limited the opening hours of shops and restaurants. /AP

Hungary's Prime Minister Viktor Orban wants to pass a bill that would extend the state's special powers amid the coronavirus crisis, but critics say the move is irrational and unnecessary.

The Hungarian parliament on Monday began debating legislation that would extend the country's state of emergency and allow the state powers to suspend laws and pass decrees to contain the spread of COVID-19.

Opposition parties are concerned that extending government powers with no time limit is undemocratic.

Nationalist Orban, who has been in power since 2010, has already closed schools, borders to foreign citizens, and limited the opening hours of shops and restaurants in the Central European country of 10 million citizens.

Hungary's justice minister, Judit Varga, submitted legislation to parliament late on Friday that would extend the state of crisis indefinitely – and would impose prison sentences of up to five years on those hindering measures aimed at containing the spread of the virus and on those spreading false information.

The government declared a state of emergency on 11 March, which was valid for 15 days and now aims to extend it.

"The aim of the proposal is to allow Hungary's government to create and keep in effect its special decrees," even if parliament does not hold a session due to coronavirus in 2020, the bill said. 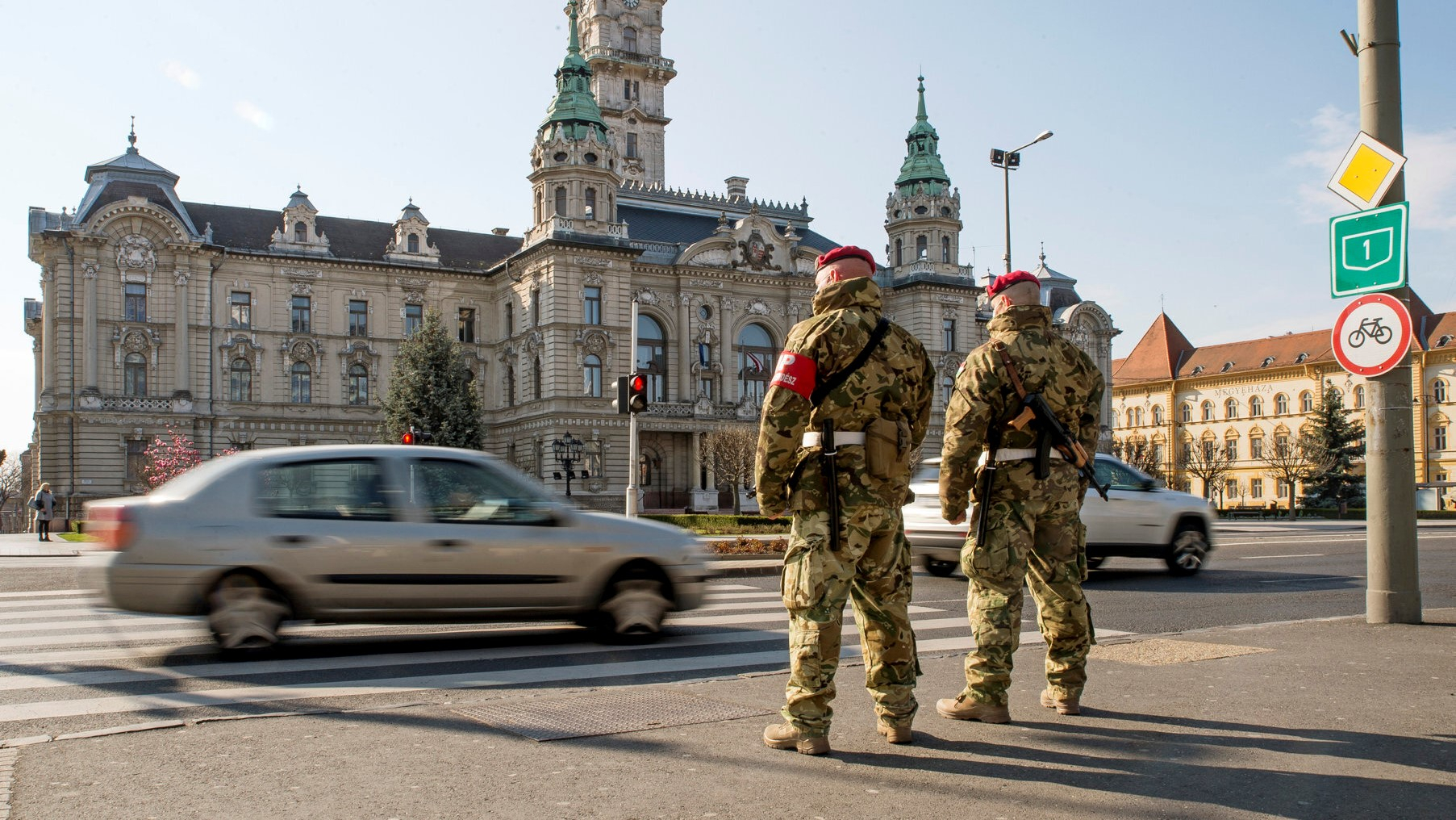 In Parliament on Monday, Orban said there was no room for political battles in the fight against the spread of the virus and asked for the support of all parties in dealing with the crisis.

But opposition parties have said they will not vote for the bill in its current form.

Timea Szabo, a member of the Dialogue for Hungary party, suggested the government needed to prioritize addressing the shortage of protective equipment for healthcare workers.

"I might go to jail for spreading scare news, but there is not enough protective equipment for doctors and nurses in hospitals yet," Szabo said.

Bertalan Tóth, the MSZP faction leader, wrote on Facebook that his party is aware of the seriousness of the situation and the weight of its responsibility, but it could not support the proposed bill.

"The MSZP will not be a partner in assisting in the adoption of a law that would indefinitely subject Hungary, the Hungarian people, to the whims of Viktor Orbán," Tóth wrote.

The proposed bill raised concerns as it would give practically unlimited powers to the government without a clear time frame, said think tank Political Capital.

"There is no rational explanation in the current situation for the extension of the state of emergency indefinitely," the liberal think tank said in a statement.

The parliament will vote on Tuesday on the proposed legislation.