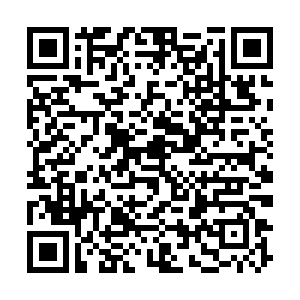 "It's the biggest crisis... since the Second World War."

Many people may have been thinking it – certainly here in London many people are invoking memories of wartime rationing and the "Blitz Spirit" – but now Italy's prime minister, Giuseppe Conte, has said it out loud.

Italy remains under lockdown, as countries around the world scramble to shore up markets with generous fiscal packages. Apart from the U.S., that is, which had its stimulus blocked in the Senate over fears it would give cash to big firms without the right controls.

For more on COVID-19 updates from around Europe, sign up to our midday coronavirus bulletin – just like Global Business Daily, it's free and goes directly to your inbox.

In our graphic today, we look at how much those stimulus packages from governments and central banks actually mean – and is the biggest wad of cash actually the most generous? Scroll down to find out!

P.S. If you're reading this online, or someone forwarded it to you, you can sign up for free here and find Global Business Daily in your inbox each weekday evening.

The U.S. Senate has blocked a COVID-19 stimulus package worth $1.8 trillion, with Democrats saying the bill offered huge bailout to large companies without appropriate oversight.

The IOC and Tokyo Olympic Committee have given themselves four weeks to decide if the Games will be postponed. It's the first time since 1945 the event could be postponed or even cancelled.

China's smart speaker market saw explosive growth in 2019, with products manufactured by Alibaba, Baidu and Xiaomi accounting for more than 90 percent of total sales, according to statistics from research firm IDC.

At least 507 cinemas across China have reopened as the country says there have been zero new COVID-19 deaths. Although that's around five percent of all Chinese cinemas, it's an important landmark.

At least 12 Chinese banks have relaxed rates on personal loans and started promotions – including doubling maximum loans – in a bid to get the economy moving again, as the country seems to start recovering from COVID-19.

The U.S. Federal Reserve has promised "aggressive efforts" in its own fight against COVID-19's market destruction. Its measures included an unlimited purchase of Treasury-backed securities.

The UK government is in conversation with Amazon and other delivery-based retailers to organize the delivery of thousands of COVD-19 tests to front line health workers.

Japanese investment fund SoftBank plans to sell $41bn worth of assets, to pay for the buyback sparked by activist investors Elliott Management.

Apple has dropped a two-device limit on online purchases of iPhones, a check of its web stores showed on Monday, amid the COVID-19 pandemic, as it moves to close global stores.

German air taxi startup Lilium said on Monday it had raised $240 million, despite the effect of the novel coronavirus on global markets and business. It hopes to launch operations by 2025.

Japan has joined global efforts to lessen the impact of the pandemic with a fiscal stimulus. Prime minister Shinzo Abe said $137 billion would be injected into the economy, at least in part from issuing new bonds.

Slovenia's central bank chief Bostjan Vasle said he expects the pandemic to affect Slovenian banks, "in spite of a good starting point," and affirmed at least $1 billion will be made available for struggling firms.

British firms have been instructed by regulators to delay their latest results, as the Financial Conduct Authority attempts to head off further market losses, which may be sparked by disappointing results.

Bargain clothes retailer Primark has closed all of its 376 global stores, though its parent company said "a variety of work streams have been established to mitigate the effect of the contribution lost."

The price of Brent Crude oil dropped again as markets opened on Monday. It is now down to just below $26 per barrel.

As governments across Europe close down their countries, we spoke to experts in Italy to find out why we must enforce social distancing. 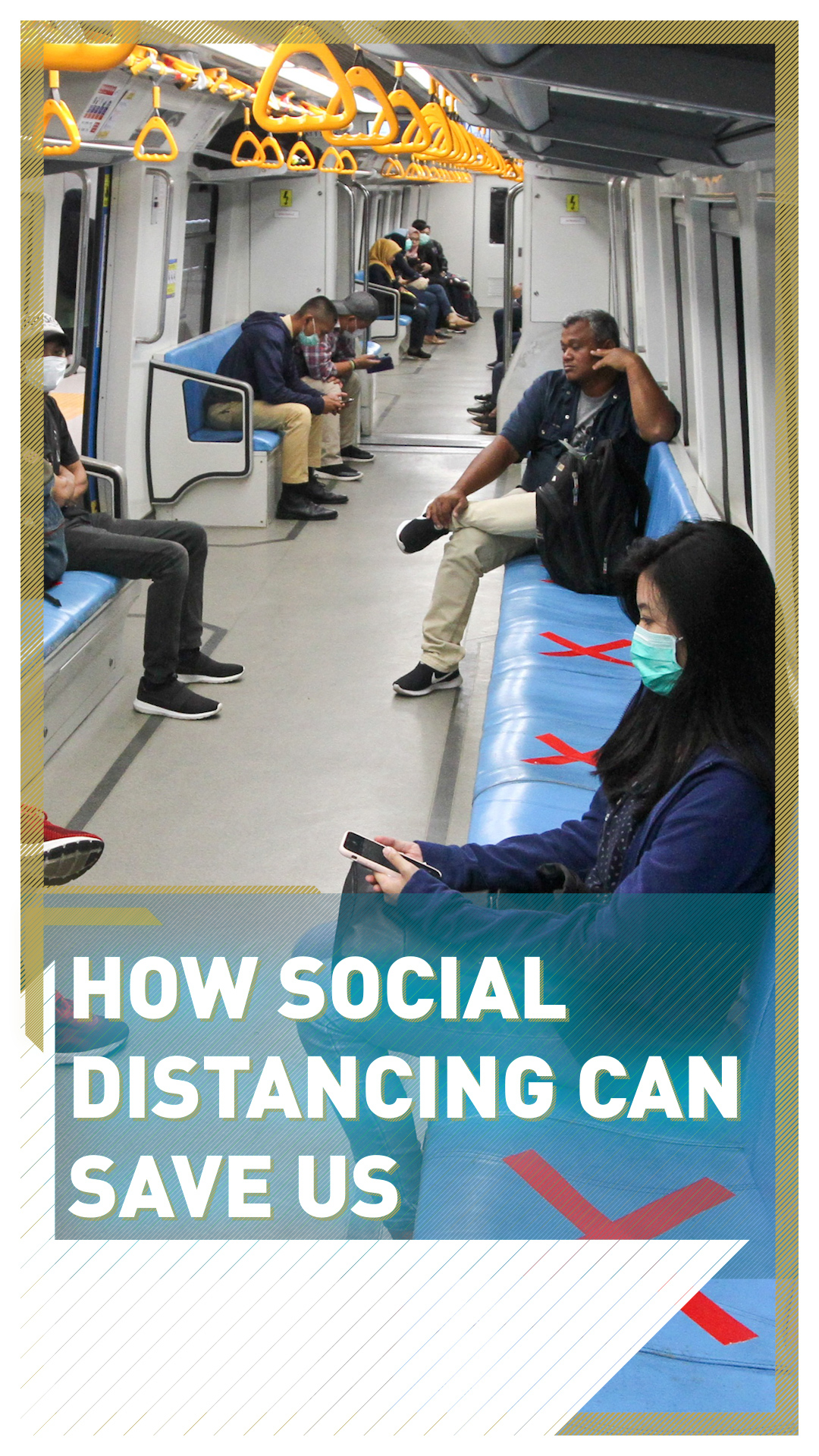 Borja Garcia, senior lecturer in sport management and policy at Loughborough University, spoke to CGTN Europe about the process for and implications of cancelling or postponing the Tokyo Olympics.

Canada and Australia have now made their decision official about the Tokyo Olympic Games and withdrawn their teams. Do you think other countries will follow suit?

The IOC has actually given Tokyo four weeks to make its decision, but have Olympic Games been canceled before and what work needs to happen to cancel such an event?

Well, the IOC, has given themselves and the organizers four weeks because, of course, there are a lot of legal contracts, a lot of contracts between the IOC and Tokyo with partners, with a sponsor, they, for example, need to figure out what to do with the Olympic Village, where private residents were going to move in straight after the Games. So there are a lot, there is a lot a lot of legal leg work to be done between now and the day on those four weeks. And this is why, certainly, they have been given those four weeks. And in modern times, in the modern Olympics, we have not seen cancellations. So, after World War II... and this is unprecedented. And now, the Olympics are bigger than ever. So, therefore, there is a lot of work to be done before a permanent solution can be can be announced to the world.

What do you think postponement like this with no set date for competition, would mean for athletes and their careers?

Well, it's going to have a major impact hopefully in four weeks. We have a date because it is very, very important for the future planning of their careers, for the future planning of their next season, that they really have a date. So, we all hope that any postponement really comes with a date or for either not having the Olympics, which is very unlikely, or a date for next year or the summer or the winter, whenever it is.

But, of course, it's going to change completely their training regimes. It may even reduce the amount of money they get from the state. The large majority of elite athletes get some money from their own governments. Is this going to be there for another year? This is a major question. This is how this has not been so far. But also, what about a sponsorship? What about endorsements? What about also those athletes who are towards the end of their careers?

Were athletes, according to your knowledge, consulted?

Well, athletes have been complaining about lack of consultation. It is true that the IOC has the athletes' permission. It is true that the people there have been vocal about it. But athletes around the world have really been complaining about not being consulted enough. They normally tend to be sidelined when those discussions are taking place. And I think that should be the case, of course, that their welfare needs to be put at the center of any decision that is made by the IOC, by their parents, by the sponsors, by the local organizers. And here there is certainly a case to demonstrate.

This week, a raft of spending measures have been announced by governments across Europe and the world. But what do these mean, and does the dollar amount being talked about actually represent much of what's available?

In the graphs below, we look at how much nations have pledged – and how much of their GDP that equates to.