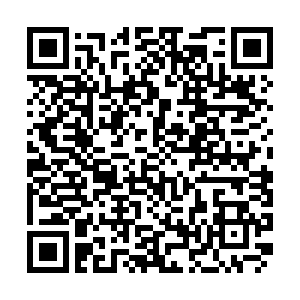 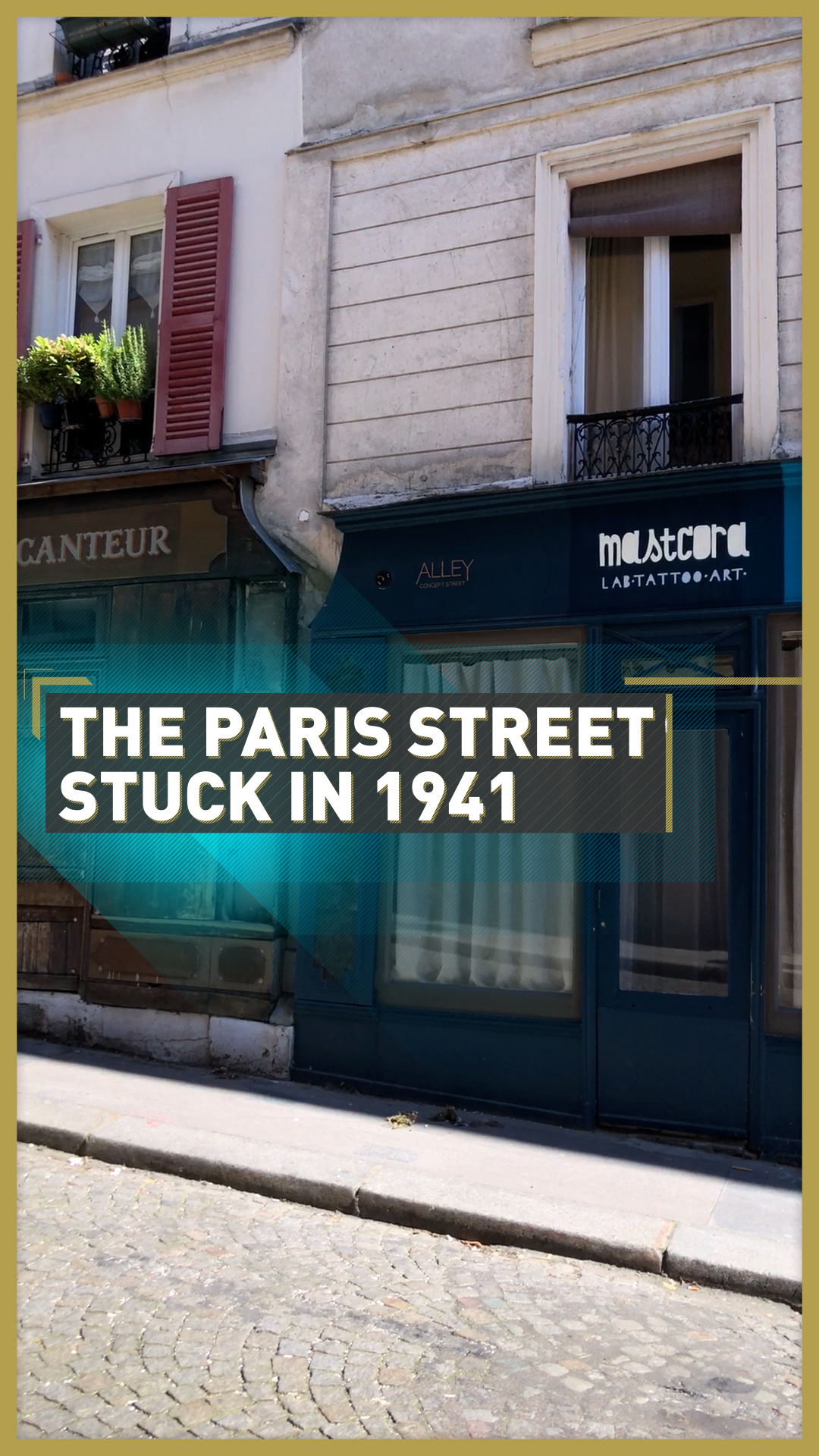 A Paris neighborhood is stuck in the 1940s after a film crew left its set behind when France went into COVID-19 lockdown.

Adieu Monsieur Haffmann, a World War II film about a man, the woman he loves and a jeweler in 1940s Nazi-occupied France, is due to be premiered in 2021.

But due to the coronavirus outbreak, the film production had to be put on hold as France entered a period of lockdown and the crew didn't have time to take down the set. 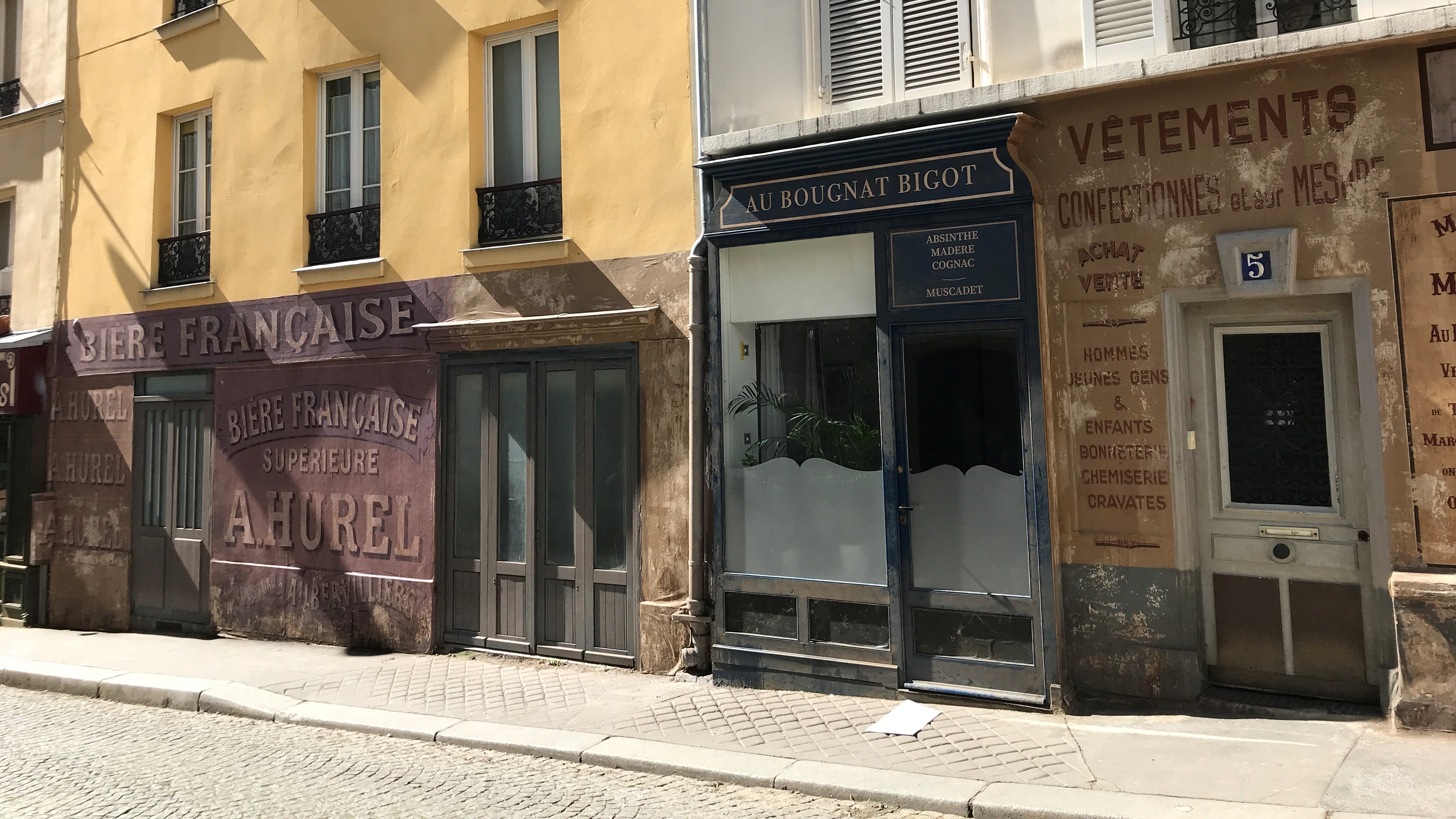 Posters and designs now line the streets as people literally immerse themselves in a real-life film set based in a neighbourhood in, Montmartre, northern Paris.

A brocanteur (second-hand shop) has been dressed up as a 1940s bric-a-brac store and lies next to a tattoo parlour, which has been left as it would be in 2020.