'We need courage now': A message of solidarity from China to Italy
Giulia Carbonaro 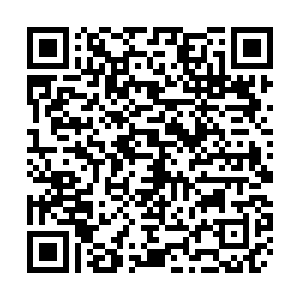 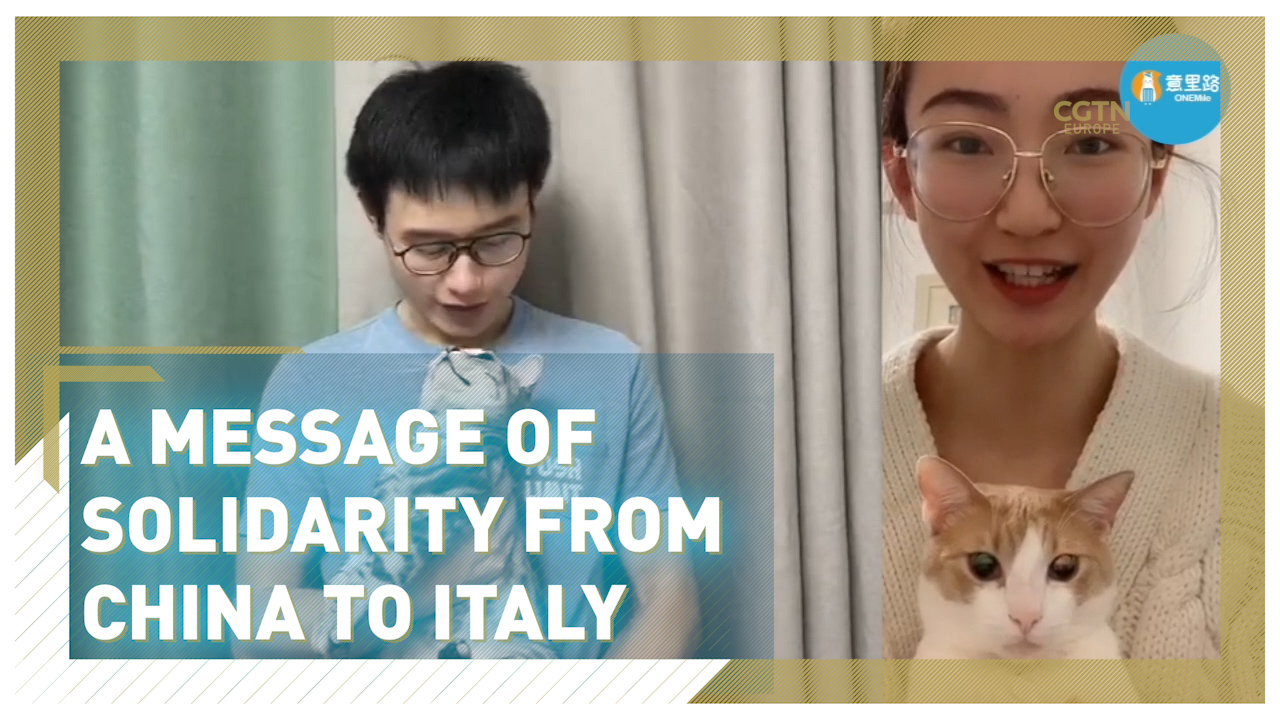 "At the beginning of the outbreak, I couldn't imagine it would have arrived here," says Yimeng Zhang, a Chinese national who's made Italy is second home.

Zhang left Hunan province, where he was born and raised, seven years ago to study at the University of Bologna in northern Italy. After finishing his studies, he decided to stay. When the COVID-19 epidemic started in China, he was worried about his family back home, because Hunan province is very close to Hubei province, the epicenter of the outbreak in China. Now the tables have turned and his parents call him often, worried about the outbreak in Italy.

"They're also quarantined and they've been at home for two months now, which is fine because I know they're not going out and running any risk," says Zhang. "But they're worried about me because I'm in Italy and the situation is getting worse here."

Zhang was warning his friends and colleagues in Italy about the outbreak while it was still confined to China, but the virus felt too far away to be a threat. "Initially I tried to share the experience of my family in China, but my Italian friends were not listening to me, they minimized the problem," he says. When the first cases were recorded in Italy, Zhang knew things could get much worse.

On the first day of quarantine, Zhang - stuck in his apartment in the outskirts of Bologna with three flatmates - thought he could help spread a positive message and build a bridge between China and Italy, collecting messages of support and solidarity from more than a hundred students, children and parents in China and abroad.

"I wanted to reassure people that this can be overcome," explains Zhang. "Personally I was expecting a lockdown, but many of my friends have never lived through such an experience, there's a bit of panic around, and so I wanted to show them that this can be done."

"Initially I thought I was a person who enjoyed staying at home, so I'd have been just fine. But after ten days I think: 'It would be nice to get out of the house,'" he laughs. "But it's our responsibility now to stay at home, it's the only thing we can do."

The result is a touching video that has become viral on Weibo, one of the biggest Chinese social networks. "It's a very simple idea, but we hope it has some value and it can help people in Italy," says Zhang. "Both the Italian and Chinese people have lived the same experience, and we're all together in these difficult times. Only together we can overcome the difficulties we're facing."