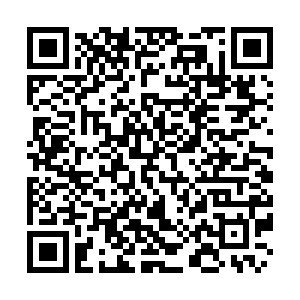 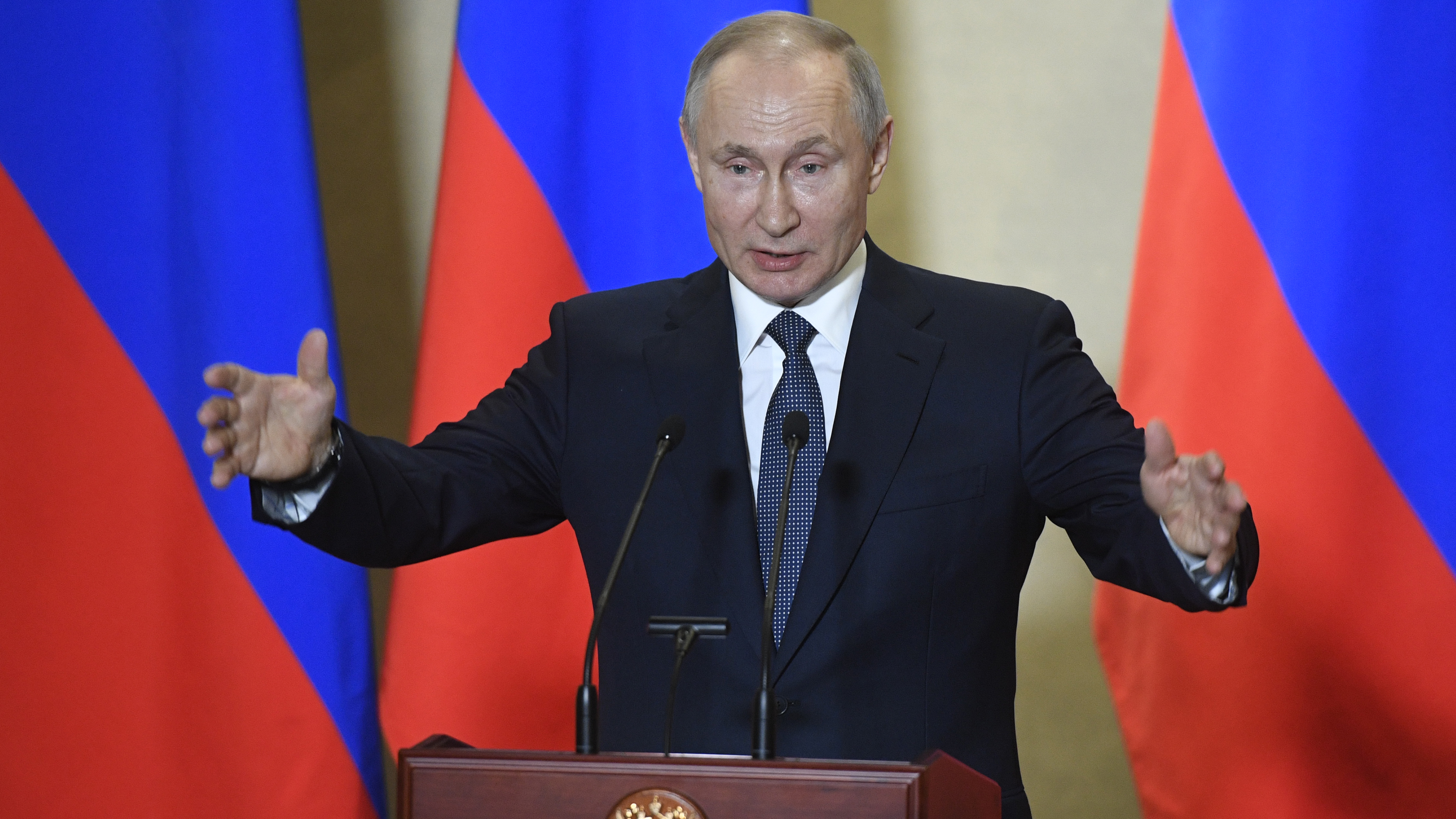 The Russian military is to provide medical support for coronavirus-stricken Italy after an order from President Vladimir Putin with almost 800 people dying in the country on Saturday.

There were 793 deaths in Italy on Saturday from COVID-19 and the toll for the past month has reached 4,825 - the highest in the world.

Russia will also send around 100 military specialists in virology and epidemics, the Interfax news agency cited the defence ministry as saying. The support comes as Russia has reported 306 cases of the virus, most of them in Moscow, and one coronavirus-related death.

Lombardy, the worst affected region in Italy, is introducing new stricter measures to tackle the virus. New rules announced late on Saturday included a ban on sport and physical activity outside, even individually.

The region's President Attilio Fontana stated the new measures with 3,095 deaths in Lombardy. Businesses have also been asked to close all operations excluding "essential" supply chains. Construction work has also been stopped apart for the building of hospitals, roads and railways.