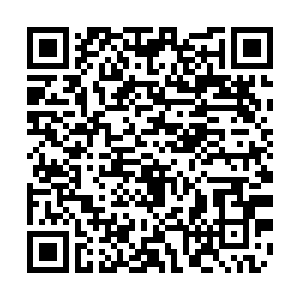 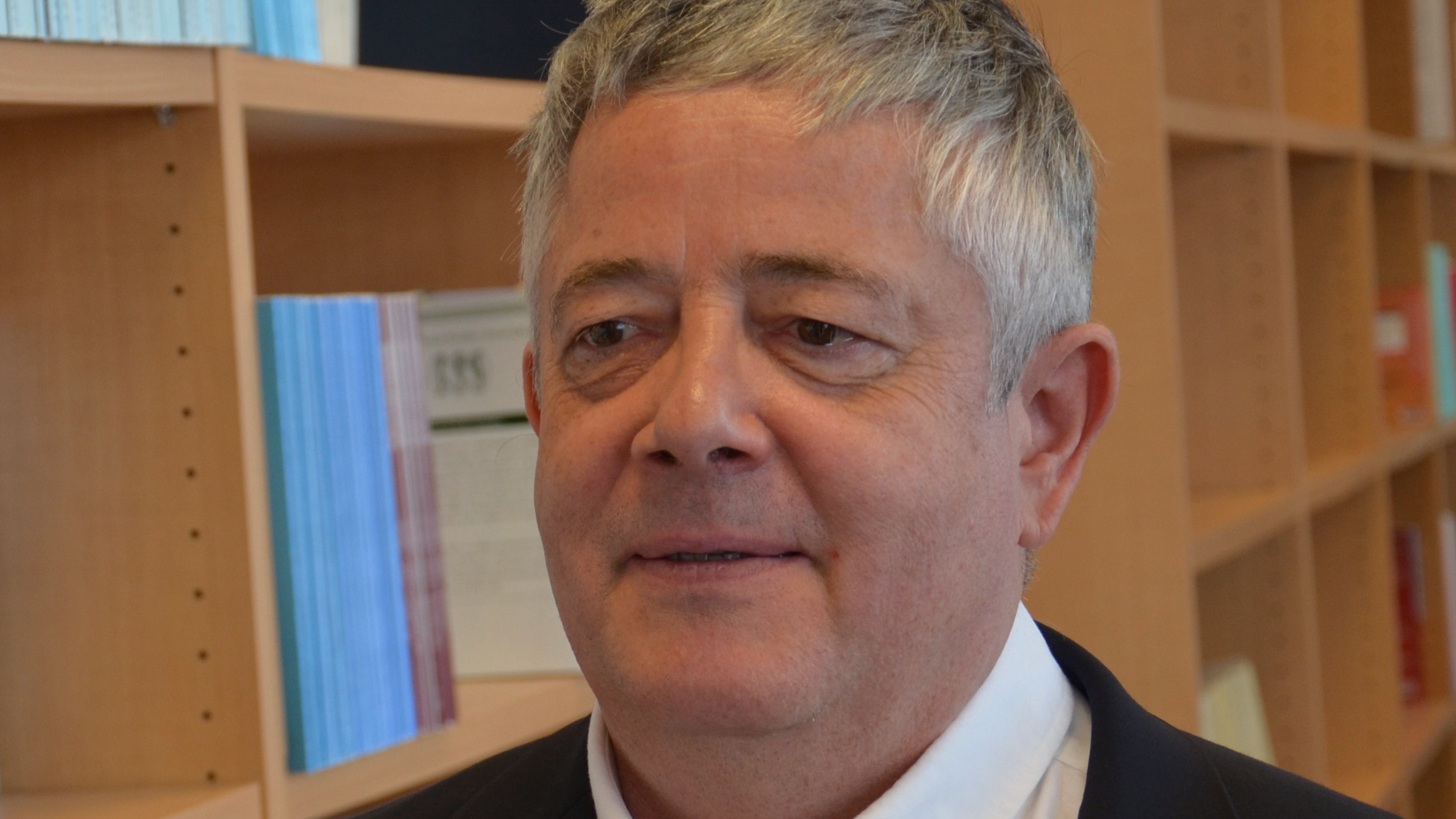 Iran has freed a French researcher after France agreed to send back an Iranian national facing possible extradition to the U.S.

Roland Marchal and his partner Fariba Adelkhah, an anthropologist, were charged with espionage and sent to prison in June last year. Their trial began in early March.

In a statement French President Emmanuel Macron said he was "happy to announce the release of Roland Marchal, imprisoned in Iran since June 2019" but urged Tehran to "immediately free" Adelkhah who is still behind bars.

Marchal, a senior researcher at the Paris Institute of Political Studies (Sciences Po), is due to arrive in France later Saturday, according to the president's office.

Mizan Online, the Iranian judiciary's news agency, revealed that Jalal Rohollahnejad had been swapped in exchange of Marchal on Friday. Iranian state TV later confirmed that he was already on a flight back to Tehran.

In May, a French court approved Rohollahnejad's extradition to the US to face charges of attempting to illegally import American technology for military use on behalf of an Iranian company which US officials believe has links to the elite Revolutionary Guards.

"Rohollahnejad, an Iranian engineer incarcerated for more than a year in French prisons and accused of circumventing American sanctions against Iran, has been freed today," Mizan Online said.

On 11 March, the French Court of Cassation approved "the request to extradite Rohollahnejad to the US, but the French government freed him, changing this decision," it added.

"Taking into account the cooperation of the (Iranian) judicial system's intention to release a French detainee through reducing sentences, the French government" freed the Iranian engineer "in an act of mutual cooperation," the website further stated.

France had been seeking the release of Marchal and Adelkhah for months following their incarceration.

Said Dehghan, the pair's lawyer said Adelkhah, an anthropologist and expert on Shiite Islam, faces charges of "propaganda against the system" and "colluding to commit acts against national security."

Marchal was accused of the same. Adelkhah is a citizen of both Iran and France, but Tehran does not recognize dual nationality.