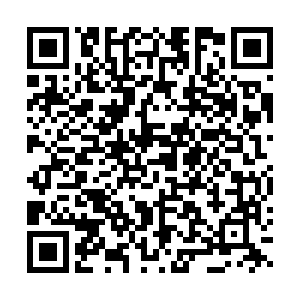 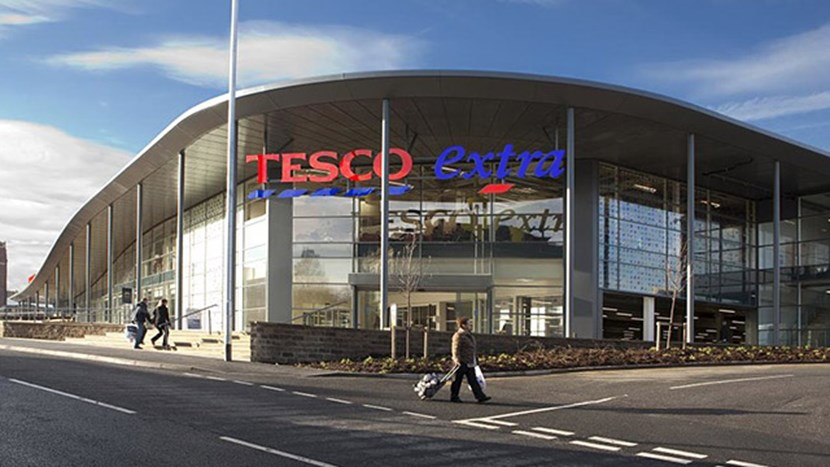 Tesco announces it will bring in 20,000 extra workers/Tescoplc

Tesco announces it will bring in 20,000 extra workers/Tescoplc

The UK's largest supermarket chain Tesco have announced they are ready to bolster their workforce with an extra 20,000 staff to deal with unprecedented demand caused by coronavirus fears.

Tesco plan to bring in the new workers for at least the next 12 weeks and it is a rare piece of good news for the UK economy with businesses struggling to cope as people are being told to stay in doors.

"We launched our recruitment drive online on Wednesday and since then we have already been overwhelmed by support from the public and thank everyone who has applied to work with us in stores," said Tesco's Chief People Officer Natasha Adams. "We have seen 140,000 views on our Tesco Careers page and over the coming days thousands of new colleagues will join us in helping to feed the nation."

The UK has been hit by a wave of panic buying that has seen supermarket shelves lying empty as people stockpile.

Prime Minister Boris Johnson has said he will talk to supermarket bosses about ways to keep supplies flowing and ensure that essential items are available. Some stores have already taken their own action by limiting the amount of each item a shopper can buy while some have also come to the aid of the elderly by giving them the chance to shop first.

Tesco, Marks & Spencers and Sainsbury's are chains that have all announced a golden shopping hour for  NHS and social care workers so they can join older and vulnerable shoppers in having less competition for restocked shelves.