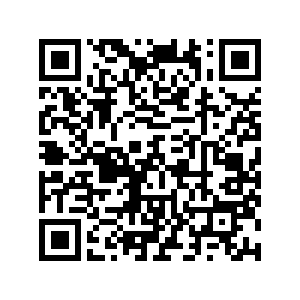 - Italy reported a record 627 new deaths Friday as its world-topping toll surpassed 4,000, despite frantic efforts to stem the pandemic from spreading further. -

- Germany warned that it may impose a nationwide curfew if people ignored social distancing rules this weekend. Chancellor Angela Merkel is expected to hold a review on Sunday to judge the degree of compliance.

- Belgium closed its borders, shutting them to all but freight and travellers deemed to be on essential business. Belgian citizens returning from abroad will be allowed to enter the country.

- EU foreign policy chief Josep Borrell said that as many as 300,000 European Union citizens are seeking repatriation with Latin America and Southeast Asia proving to be the toughest regions to rescue the stranded.

- The UK government plans to invest billions of dollars in airlines and businesses affected by the impact of COVID-19, according to the Financial Times newspaper. The shares would eventually be sold back to private investors.

- Spain seeks to turn a conference center in Madrid into a giant military hospital for infected patients. Located on the capital's outskirts, the 24,000 square meter IFEMA building will accommodate some 5,500 beds.

- The EU anti-fraud office has launched an investigation into imports of fake medical products that are ineffective or even harmful to health. The Olaf said products seized included masks, medical devices, disinfectants, sanitizers and test kits. 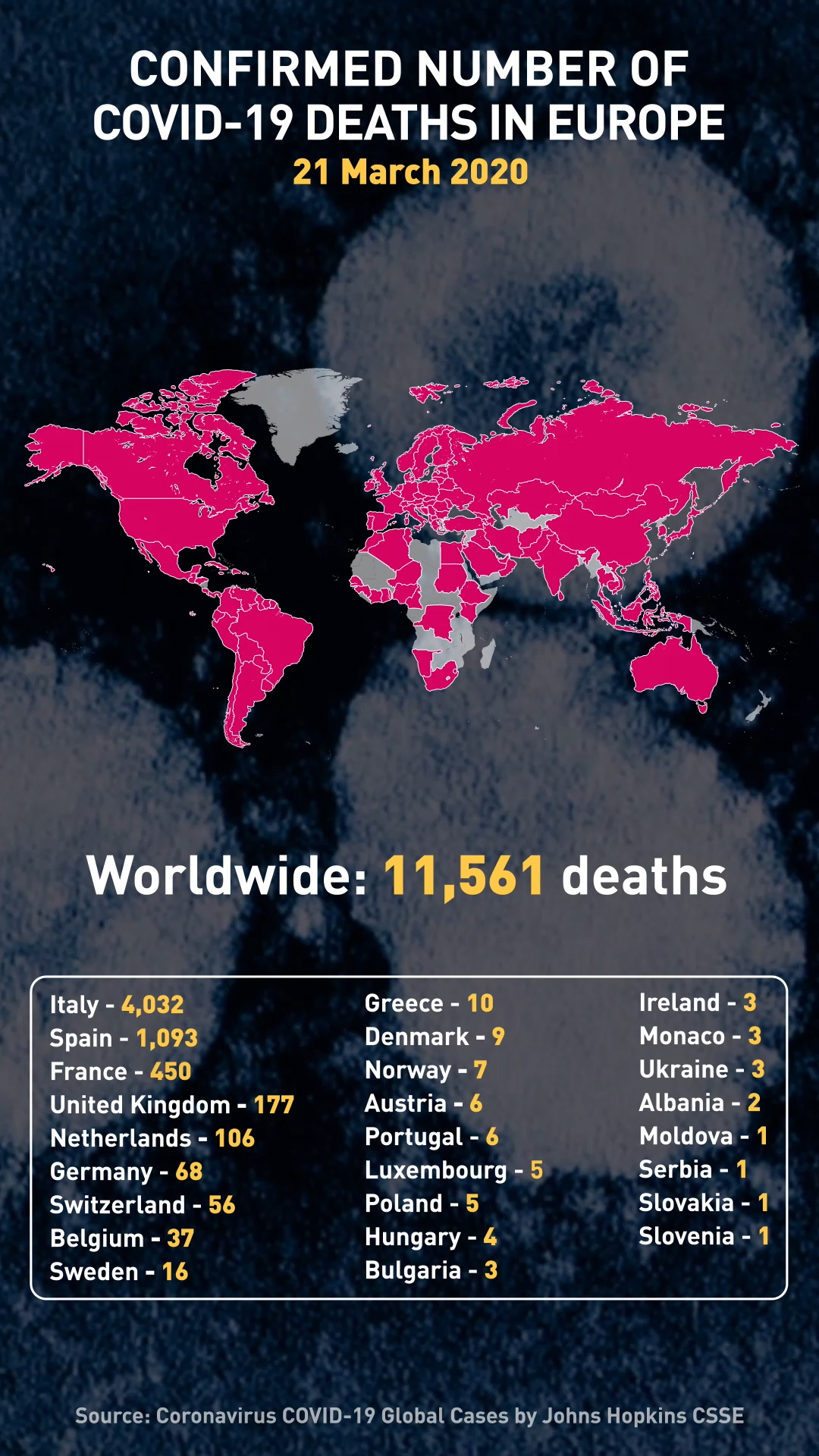 Germany has 19,848 confirmed 68 COVID-19 deaths as of Saturday, 9:30 GMT, according to Johns Hopkins University. The country saw an increase of over 4,000 cases in the past 24 hours. Nine residents have died in a nursing home in the city of Wuerzberg after an outbreak there.

On Sunday, Chancellor Angela Merkel meets with the leaders of all sixteen states to discuss imposing restrictions on movement nationwide.

More than 30,000 German tourists have been brought back after being stranded abroad due to travel restrictions, according to foreign minister Heiko Maas. 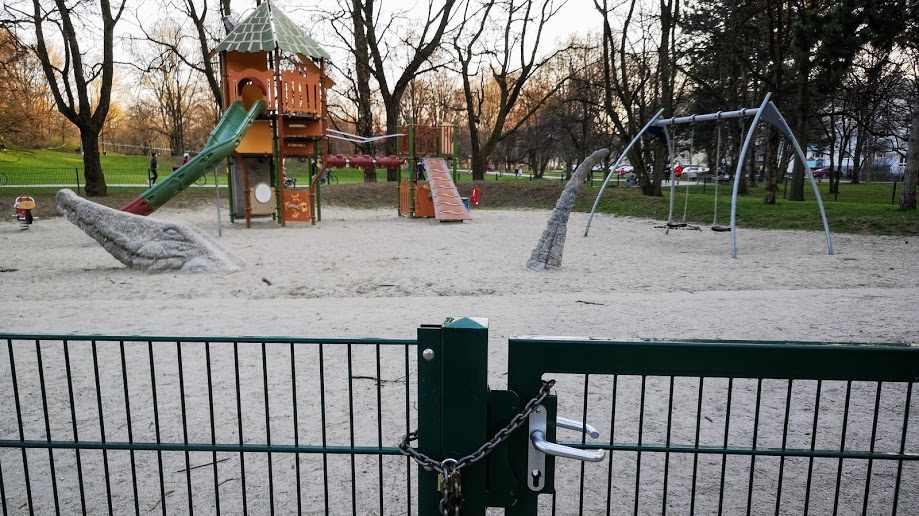 Bavaria has become the first German state to impose lockdown measures in an effort to stem the increasing number of coronavirus cases in the country.

Police have already been deployed across the state to ensure these measures are adhered to. A fine up to 25,000 euros ($26,269) could be imposed for violations.

The Bavarian Prime Minister Markus Söder announced that except for going to the doctors and work, public life is now restricted because "we are more affected than other countries and it would be good if others would follow us."

Switzerland has banned all public gatherings of more than five people indoors or outdoors. Anyone standing closer than two meters from others in public would risk a fine of CHF 100 ($99).

The authorities, however, refrained from ordering full confinement similar to other countries, saying it was concerned that putting in place too strict restrictions would push people to rebel.

The government also boosted its emergency aid package from CHF 10 billion ($9.90 billion) to CHF 42 billion ($41.57 billion). These measures are intended to safeguard jobs, guarantee wages and support the self-employed, according to the economics minister.

The UK government plans to invest billions of dollars in airlines and businesses affected by the impact of COVID-19. /Adrian Dennis/AFP

The UK government plans to invest billions of dollars in airlines and businesses affected by the impact of COVID-19. /Adrian Dennis/AFP

British cities, towns and villages will have an eerie feeling to them on Saturday as restaurants, cafes, bars and pubs have closed their doors.

The government ordered them to shut as it prepares for a rise in COVID-19 cases in the coming weeks. But, the measures come weeks after some other European countries decided to close them down to try and limit the spread of the disease.

The UK's also taken the "unprecedented" step of promising to pay up to 80 percent of the wages of people who can't work because of the coronavirus, up to a maximum of around $2,900 a month. The idea is to encourage employers not to let staff go, but it could be an additional administrative burden on businesses at a time when many are struggling to stay afloat. 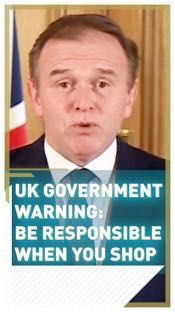 Hungary's shops remain open until their enforced closing time of 3pm, however many souvenir shops in the city's popular tourist areas in District V are shuttered.

A government decree to ease the pressure on the tourism, hospitality, entertainment, sports, cultural services, film, gambling and passenger transport sectors means employees are suspended from paying their pension contributions, and their health insurance premiums are reduced to the statutory minimum until 30 June.

Meanwhile, the Czech Republic has shifted its "seniors only" shopping window from 10-12pm to 7am-9am after feedback from the public. Officials said they received feedback that the elderly were used to doing their shopping early in the morning.

COVID-19 has killed over 4,000 people in Italy. /Piero Cruciatti/AFP

COVID-19 has killed over 4,000 people in Italy. /Piero Cruciatti/AFP

Spain plans to turn a conference centre in Madrid into a giant military hospital, as Europe's second-worst outbreak claimed another 235 lives. The country's sporting events have all been canceled and a decision was taken to postpone the Copa Del Rey final in April.

As a journalist I am one of the few people you can see on the streets of Madrid these days, along with the police, the homeless and the occasional dog walker. My work for CGTN will often take me outside as I do lives, or film packages.

However for the people I interview, face-to-face chats are now becoming ever more rare. As social distancing becomes the norm so is interviewing people via Skype.

Fernando Kallas is a football journalist and told me he couldn't do a face-to-face interview because his wife was a doctor and he was concerned about myself and my camerman's well-being.

Fernando did mention that one patient of his wife that was in intensive care and had shown signs of recovery and was now out of the ICU. A small win perhaps, but a desperately needed one nonetheless.