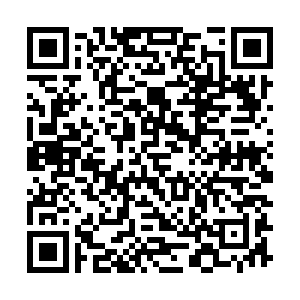 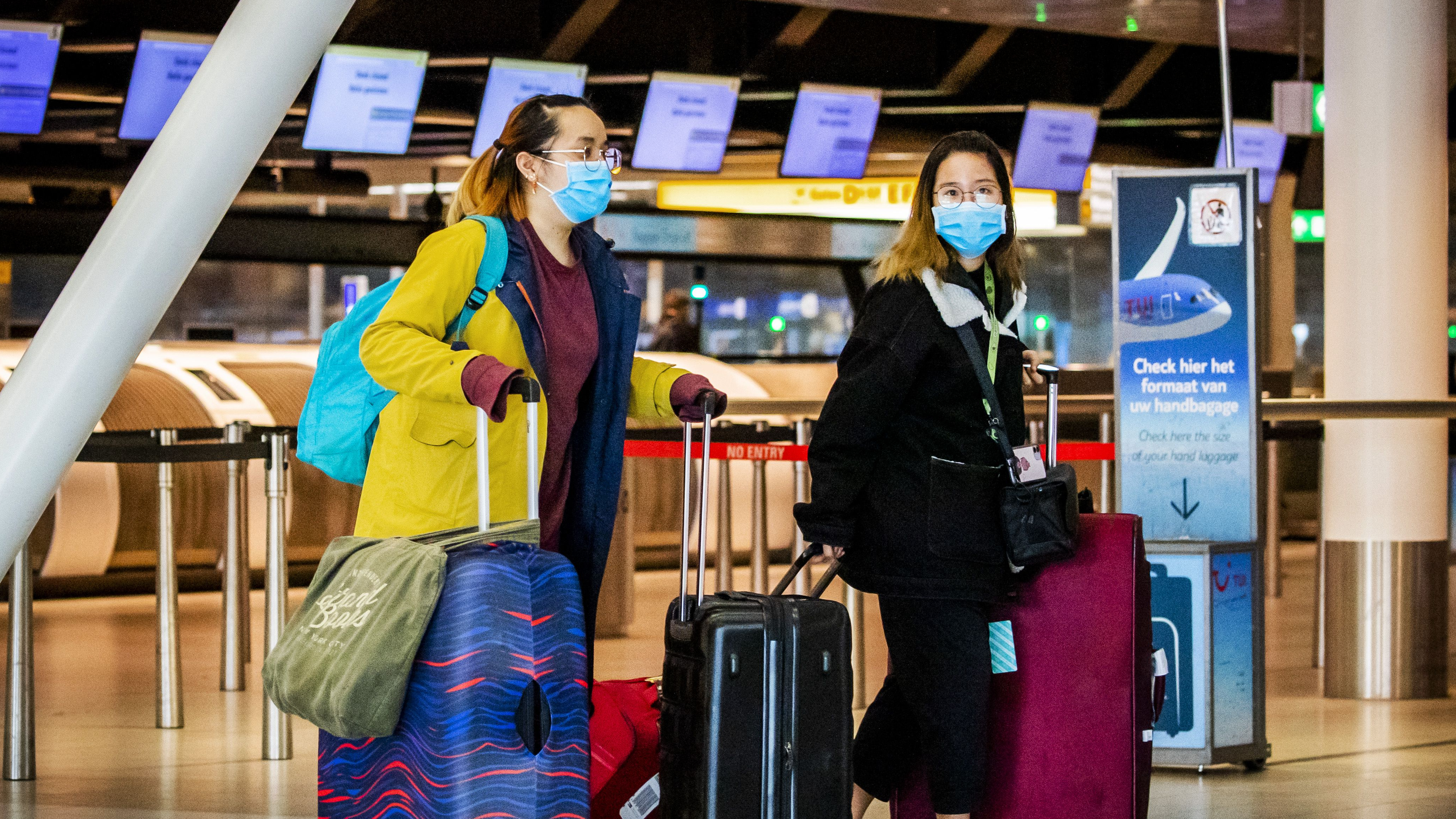 Schiphol Airport has had 60% fewer passengers due to the coronavirus outbreak. /Remko de Waal/AFP

Schiphol Airport has had 60% fewer passengers due to the coronavirus outbreak. /Remko de Waal/AFP

The difficulty airlines are facing from the drop in flight numbers due to COVID-19 is stark, with new data showing that global air traffic is down 7.2 percent for the first half of March – and Amsterdam's Schiphol airport alone has had 60 percent fewer passengers.

Two other major European hubs, London Heathrow and Madrid Barajas, have both also told CGTN Europe they have been suffered from fewer flights in March.

The reduction follows a drop in February this year, when there was a 4.3% fall in the number of flights. Flightradar24 says the decline began in the third week of January and has picked up speed since.

Schiphol has said it will "remain open in a heavily reduced capacity for passenger flights."

It stated: "The number of travelers at Schiphol has now fallen by more than 60 percent and flight numbers are also sharply falling. Many flights that will be repatriating Dutch citizens from abroad are expected to land at Schiphol in the coming days.

"Further decreases in flight and passenger numbers will happen very quickly, based on global developments, travel warnings for all Dutch people, measures implemented at EU level and other worldwide restrictions." 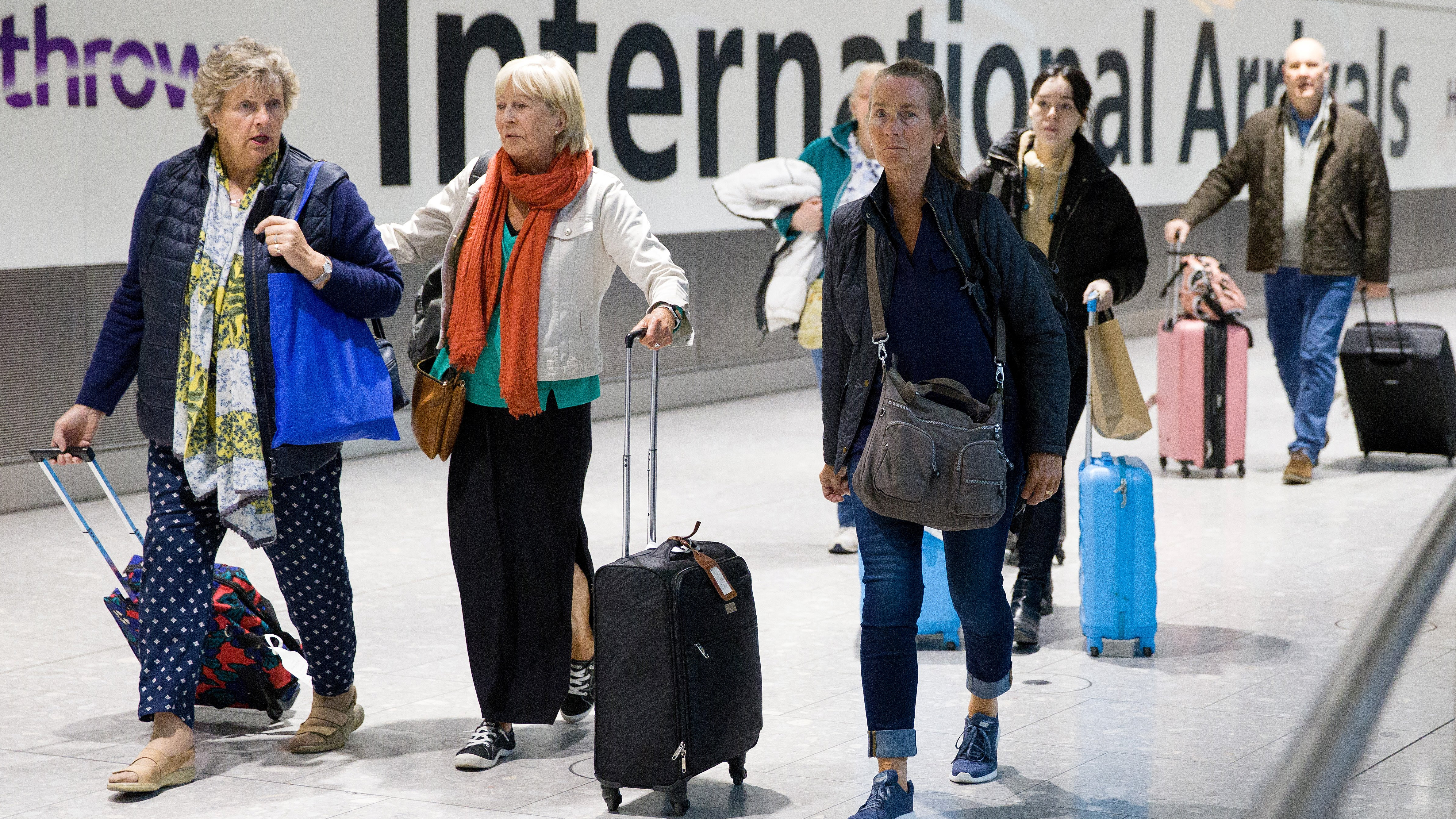 A Heathrow spokeswoman said there had been a continued "drop in the number of flights" during March, with official data due to be released at the end of the month. Airport figures for February show passenger numbers had fallen by 4.8 percent compared with the same period last year.

It stated: "Demand has continued to weaken into March and Heathrow expects a further year-on-year decrease in coming weeks." Heathrow also had a 9.5 percent decrease in cargo passing through the airport.

In the data for February, the drop in passengers was especially noticeable from the Asia and Pacific regions, with 12.8 percent fewer people traveling from the previous year.

Madrid, meanwhile, did not show a decline in the number of flights during February, but is expecting to see a big difference when the March figures are released at the end of the month.

A spokeswoman said: "We have seen a notable impact on the number of passengers and flights due to government restrictions on traveling."