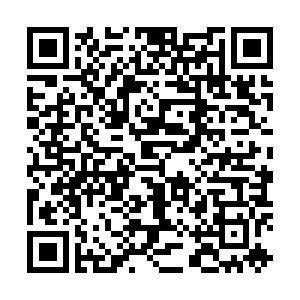 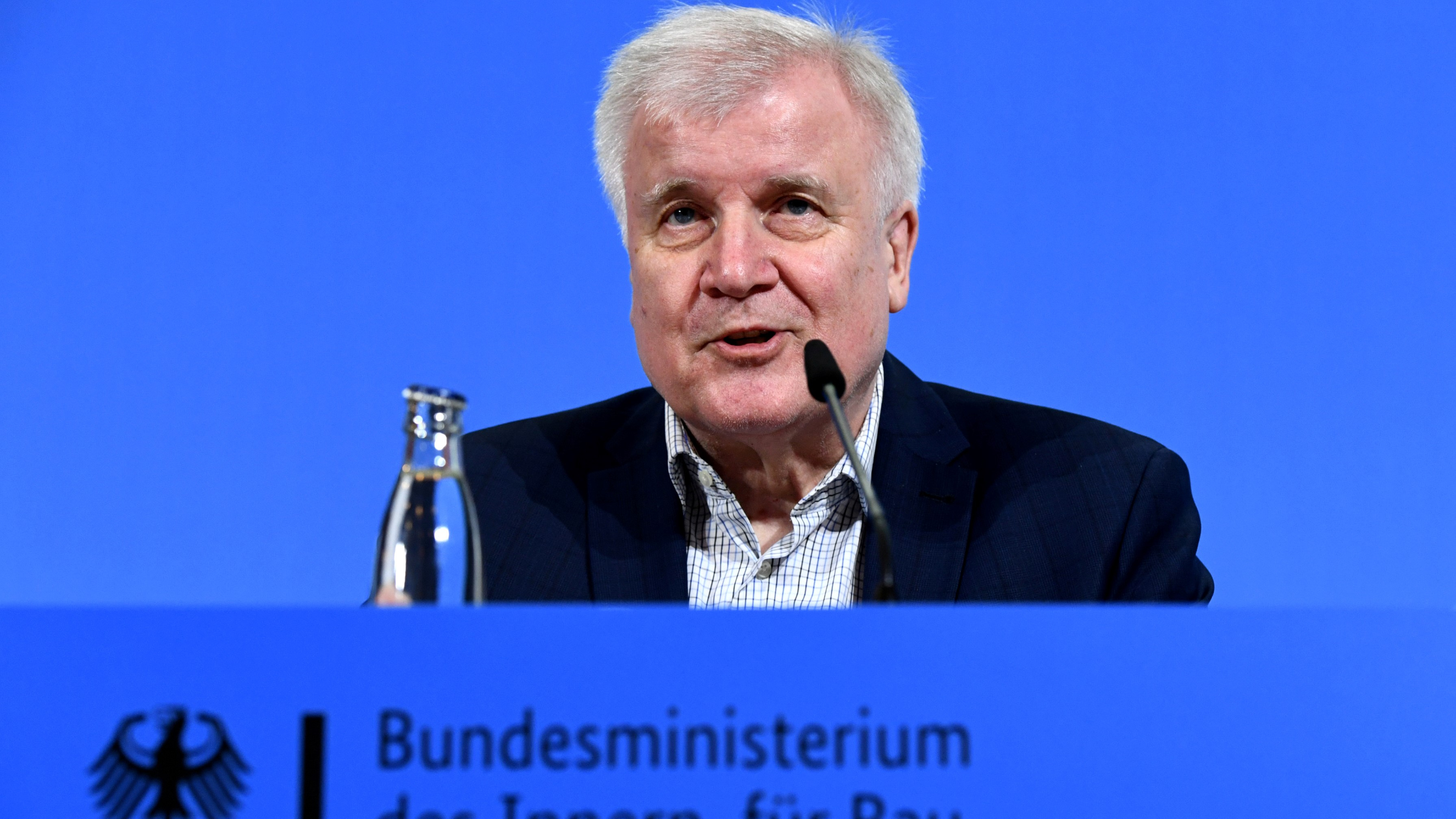 German officials have banned a far-right group and conducted nationwide raids on homes as the government tries to crackdown on anti-Semitic organizations.

A total of 21 of the "United German Peoples and Tribes" group's senior members were raided across 10 German states.

Around 400 police officers were deployed as they seized firearms, propaganda material and a small amount of drugs.

Interior Minister Horst Seehofer was firm in his stance towards far-right views: "Right-wing extremism, racism and anti-Semitism are being fought relentlessly even in times of crisis."

German Authorities said members of the group had previously issued threats to some of its country's officials.

Germany has stepped up their monitoring of far-right groups in recent weeks after a racially motivated shooting in Frankfurt last month that saw 9 people die as well as the anti-semitic Halle shooting in October that killed 2.

This is the first action taken against a group with links to Reichsbürger (Reich citizens), a network that claims to have allegiances to the pre-war German Reich.

Reich citizens often reject the notions of the German state and promote 'natural rights' which can sometimes see them adopting far-right politics.