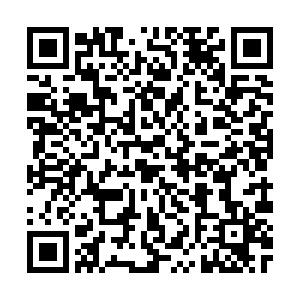 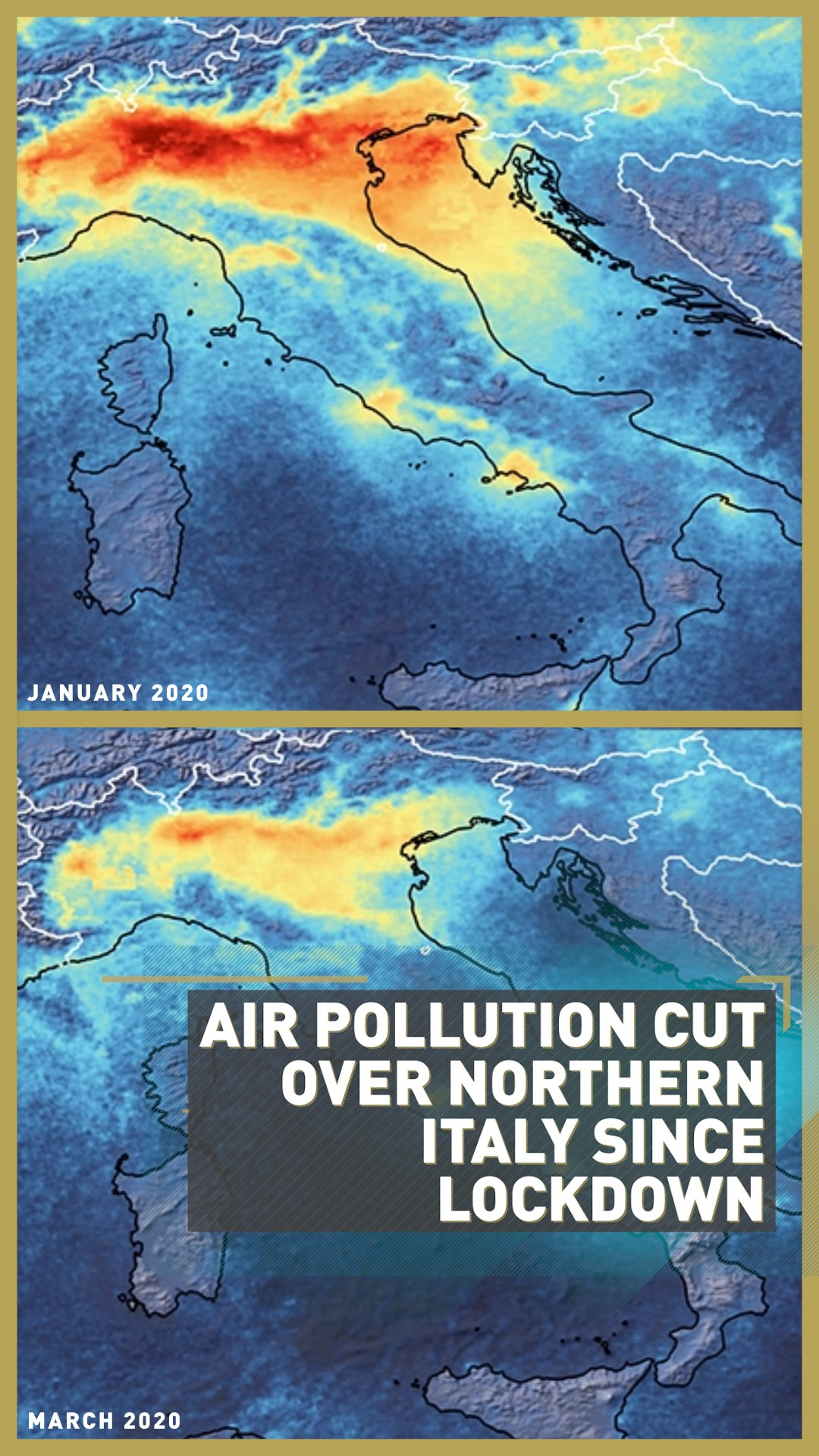 A study carried out by the European Space Agency (ESA) has suggested a reduction in air pollution over Northern Italy, since the area was put under lockdown.

ESA said it had observed a particular decline in emissions of nitrogen dioxide, a gas emitted by power plants, cars and factories.

Claus Zehner, manager of ESA's Copernicus Sentinel-5P satellite mission, seemed confident there was a link between the reduction in emissions and Northern Italy going into lockdown.

"Although there could be slight variations in the data due to cloud cover and changing weather, we are very confident that the reduction in emissions that we can see coincides with the lockdown in Italy causing less traffic and industrial activities," he said. 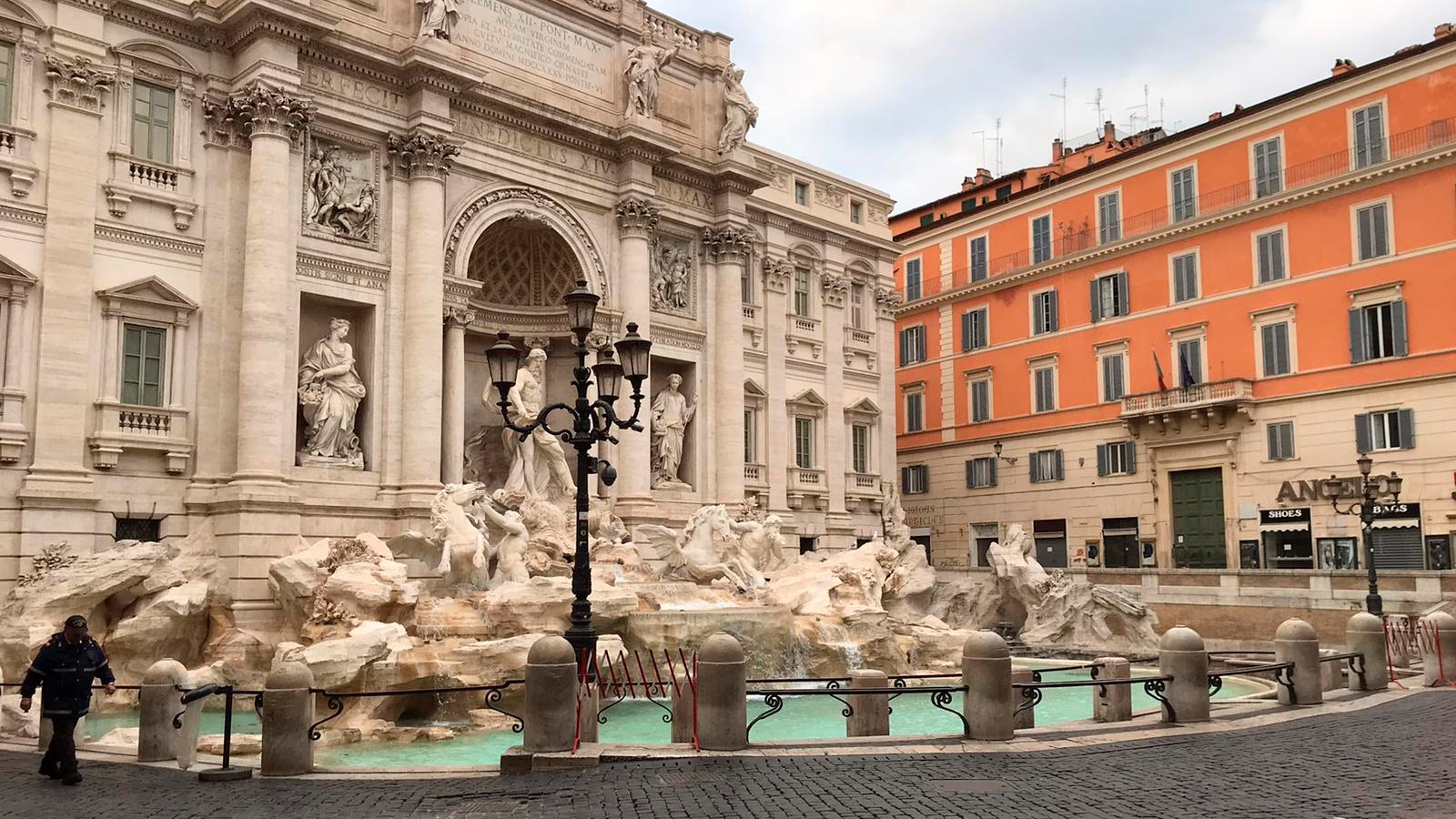 Many popular tourists spots in Northern Italy are deserted /AP

Many popular tourists spots in Northern Italy are deserted /AP

Italy has been the hardest-hit European country from COVID-19 with more than 35,000 cases and nearly 3,000 deaths.

The scene across the rest of Europe is similar, with many economies slowing, areas in quarantine and flights disrupted. Many cities that are usually bustling with people are like ghost towns.

The Italian government has imposed the most severe controls placed on a Western nation since World War Two, with many parts of the country on lockdown.

It is not just Italy that is producing fewer emissions – research conducted by Finland's Centre for Research on Energy and Clean Air also showed CO2 emissions in China fell by a quarter (200 million tons) between the beginning of February and 1 March.