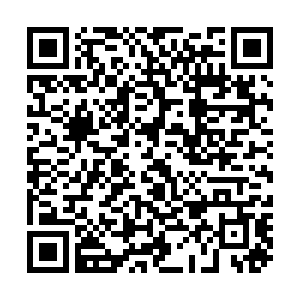 More people have now died  from COVID-19 in Italy than in China.

- Up to 20,000 British military service personnel to be put on standby, the defence ministry says

- German finance minister tests negative for the coronavirus on Thursday

- No new cases reported in China, but Beijing hit by record number of imported cases

The death toll from the coronavirus outbreak in France has risen to 264 people, an increase of 89 fatalities in the past 24 hours.

There was also a rise in the number of people testing positive for the virus to more than 9,000. While 900 people are currently being treated in intensive care.

The president has called for greater financial solidarity in Europe, as France continues its state of lockdown, with people only being allowed out of their houses for a handful of specific reasons.

Parliament is considering an urgent bill that would impose a "state of health emergency."

With 18 members of parliament testing positive so far, exceptional arrangements have been made so that debates can be held in the presence of a very small number of MPs. 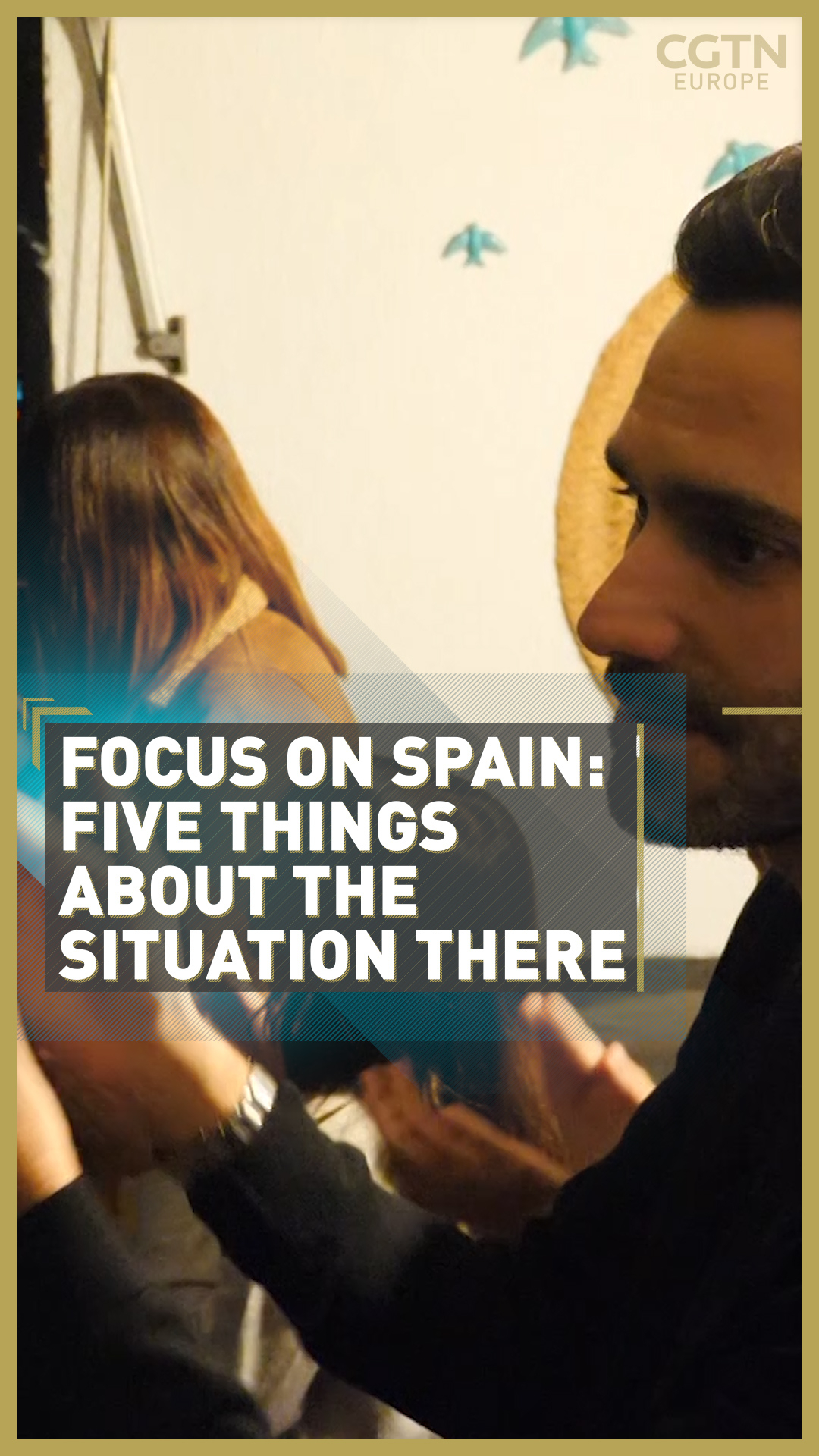 Londoners woke up to the news that 40 underground train stations will be closed until further notice, while other transport services may be limited, as Prime Minister Boris Johnson mulls tougher measures to tackle the coronavirus crisis.

The news followed Wednesday's big announcement by the government that all UK schools and universities will stay shut once the gates close on Friday.

It was initially understood that only Scotland and Wales would be closing schools, but by the time it came to Johnson's press conference at the end of the day, the decision was UK-wide.

This immediately raises concerns about childcare for key workers, particularly those in the health sector, but the prime minister said he believed the government would be able to help with that, though he wasn't clear how.

Even while the government made this announcement, ministers elsewhere were acknowledging there are discussions about closing down London.

Health experts say the pandemic is more advanced in the capital than in the rest of the country and that more draconian measures will almost certainly be required to combat that.

A lockdown of the city would mean all businesses closing apart from selected food stores and pharmacies. It would also probably mean restrictions on the number of people allowed to leave their homes at any one time. 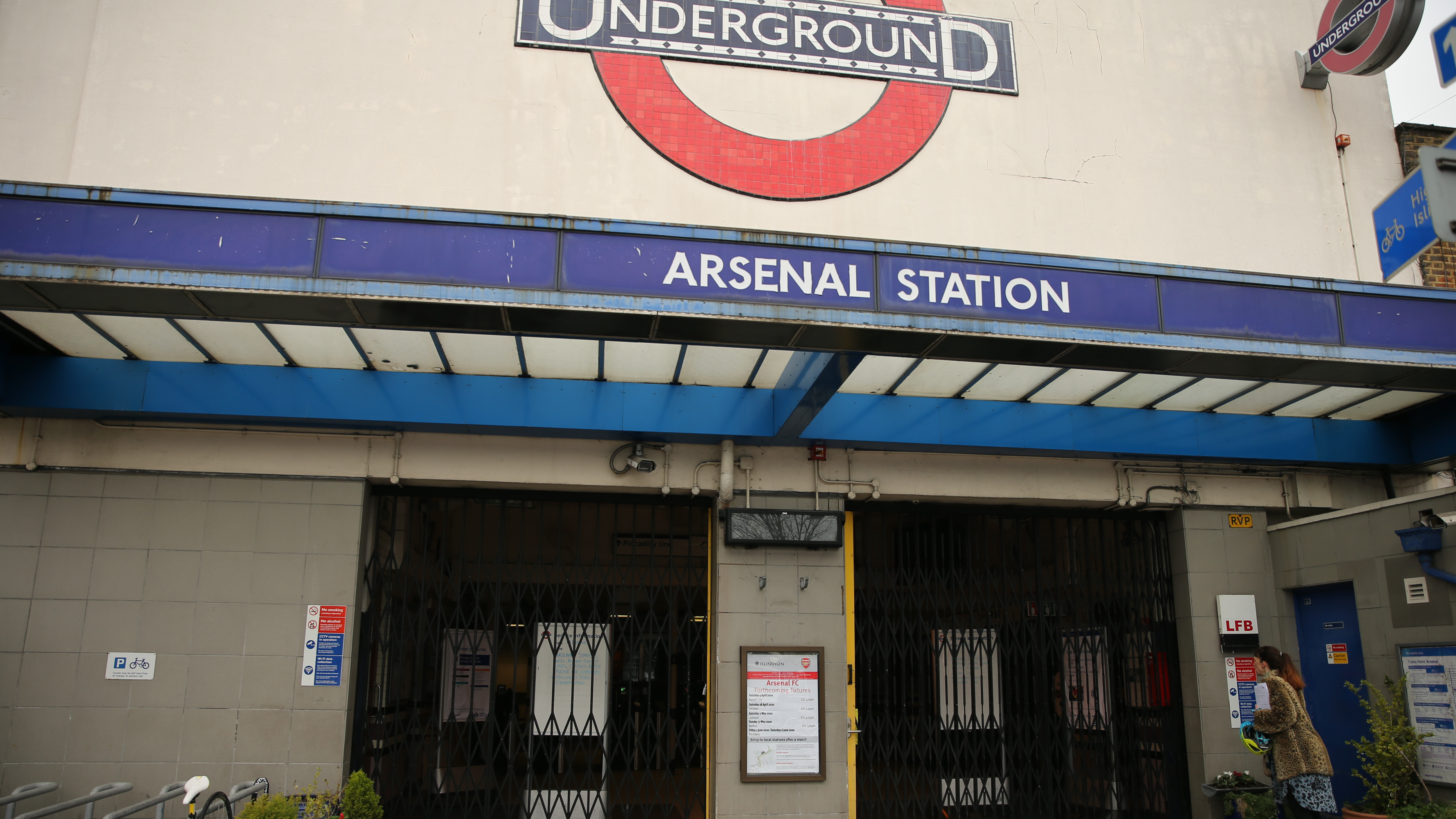 Up to 40 of London's underground stations have been closed. /Isabel Infantes/AFP

Up to 40 of London's underground stations have been closed. /Isabel Infantes/AFP

Traffic has slowed to a standstill at the German-Polish border due to Polish health controls designed to limit the spread of the virus. The tests can take up to 30 minutes per driver, many of whom are truck drivers transporting goods. Traffic was backed up for 40 kilometers on Wednesday evening.

Germany's government wants to bring back 20,000 German nationals from Egypt this weekend as part of a $55 million program to repatriate German tourists stranded due to travel restrictions. On Wednesday, 7,500 German tourists from various countries were flown back.

- The Pan-European STOXX 600 index was up 0.5 percent on Thursday morning, edging higher from near seven-year lows

- WHO official warns against use of 'Chinese virus'

- COVID-19 Global Roundup: Everything you need to know