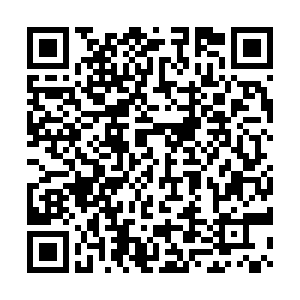 Serbia has imposed a state of emergency and partial lockdown due to the COVID-19 outbreak.

Soldiers in body armor, carrying assault rifles, are patrolling the streets of major towns across the country. Some are even guarding the hospitals where patients are being treated for the virus. Strict new rules have been declared for elderly citizens, who are banned from leaving their homes and a police curfew is imposed on everybody from 20:00 in the evening till 05:00 in the morning. All these measures have been taken to try to prevent the spread of the coronavirus in this Balkans country of fewer than seven million citizens. 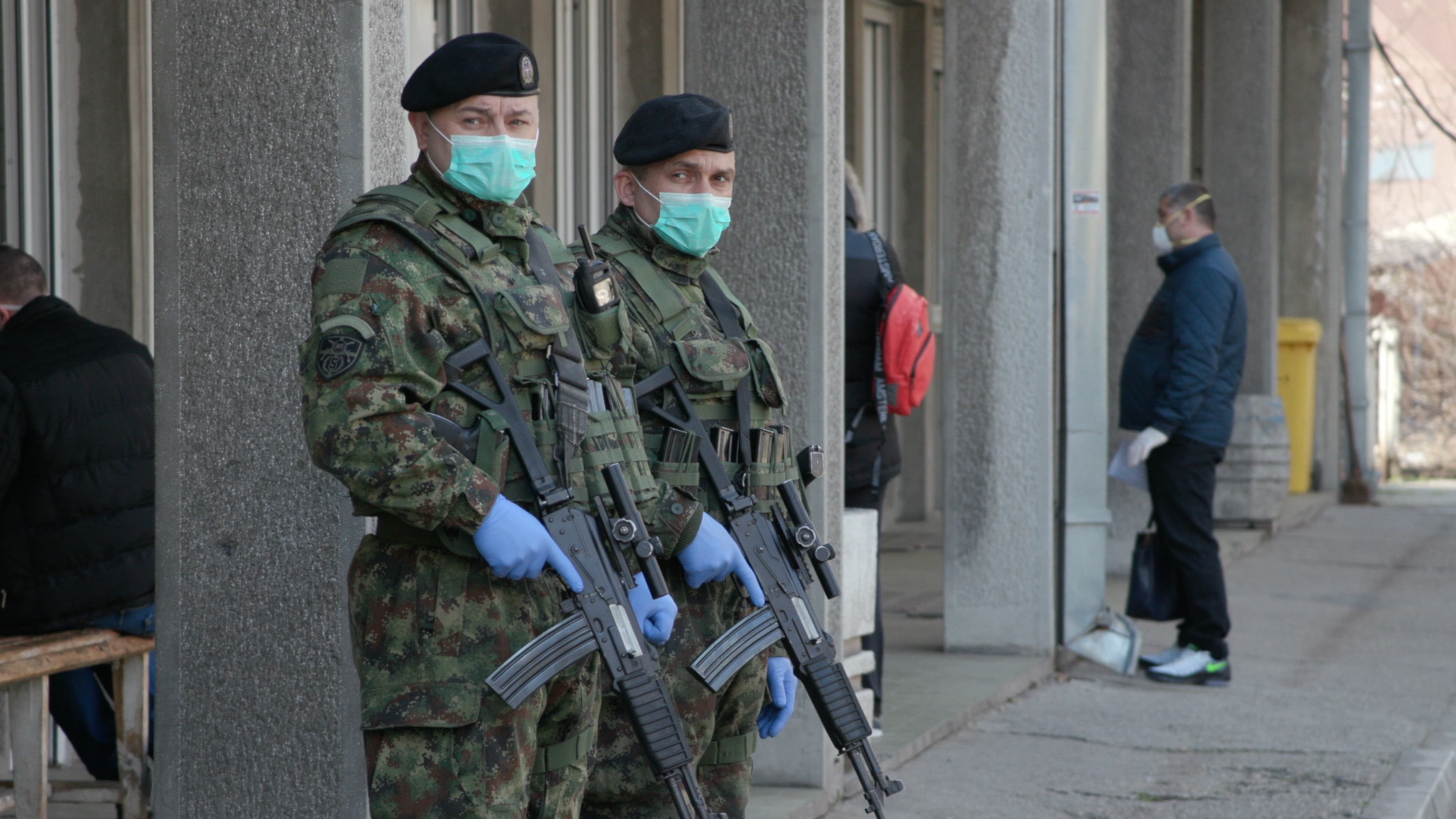 Soldiers outside a hospital in Belgrade. /Aljosa Milenkovic/CGTN

Soldiers outside a hospital in Belgrade. /Aljosa Milenkovic/CGTN

As time passes, it has become clear that Serbia entered this epidemic majorly underprepared. A general lack of disinfectants, face masks, and surgical gloves are all too visible throughout the country. At this moment, Serbia produces only 50,000 face masks a day, a fraction of the amount needed. On top of that, panic buying has begun, with people clearing shelves of foodstuffs such as flour, canned food, pasta and cooking oil.

The government is considering introducing limitations on how many items of some essential products can be bought per person. And it has introduced limited working hours for shops. Although the number of those infected is so far relatively low, Serbia is afraid it will follow a similar path to other countries in Europe where the situation has quickly deteriorated. Faced with a situation that potentially could get out of control, Serbia's president Aleksander Vucic asked China for help. And the answer came quickly. 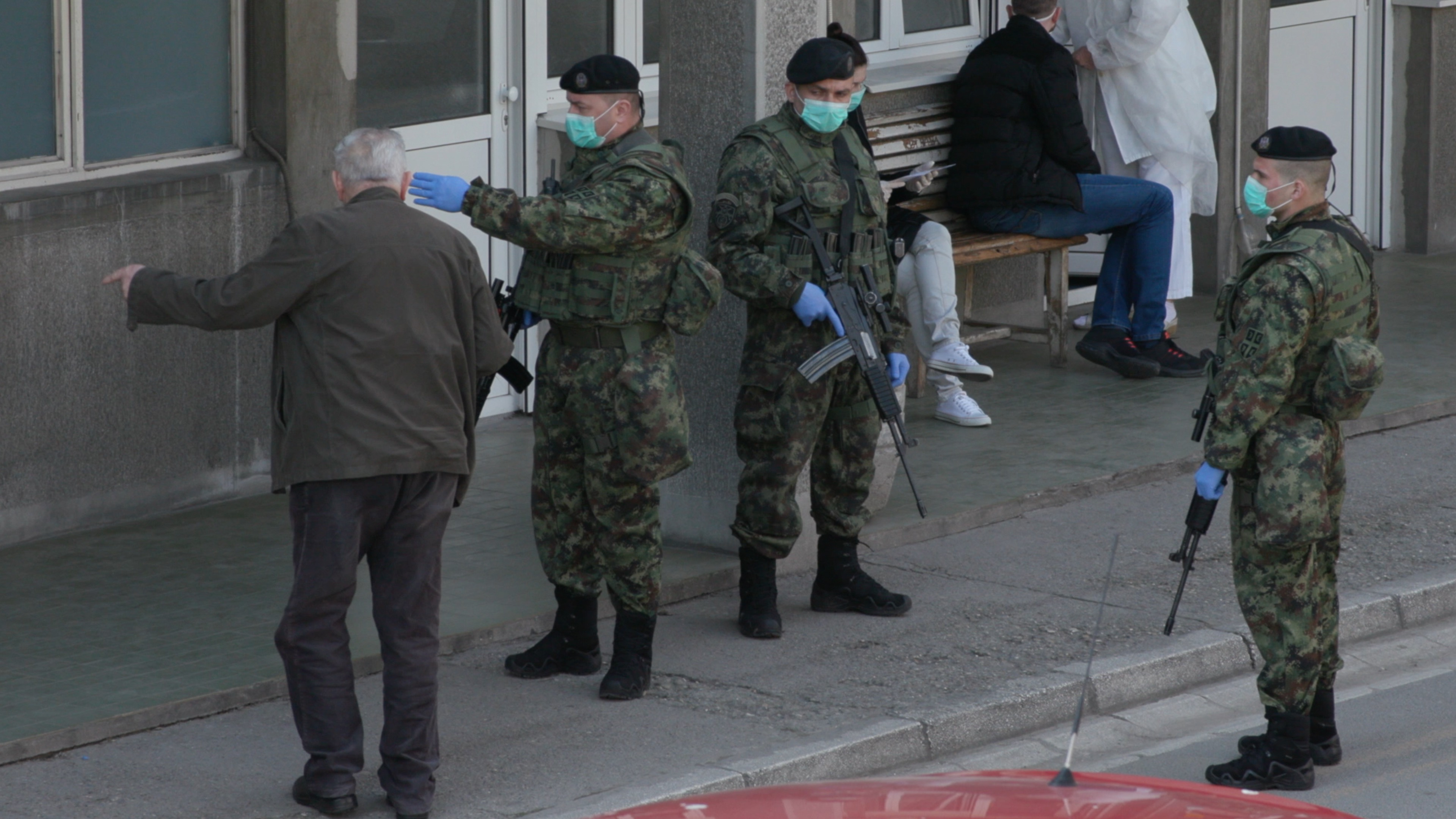 Serbia has criticized the EU for a lack of solidarity. /Aljosa Milenkovic/CGTN

Serbia has criticized the EU for a lack of solidarity. /Aljosa Milenkovic/CGTN

The first batch of help in the form of COVID-19 test kits arrived on Monday in Belgrade. On Saturday morning, a special Air Serbia plane will bring a team of medical experts from China, together with some much-needed medical supplies. With their expertise, local doctors will try to contain the epidemic. 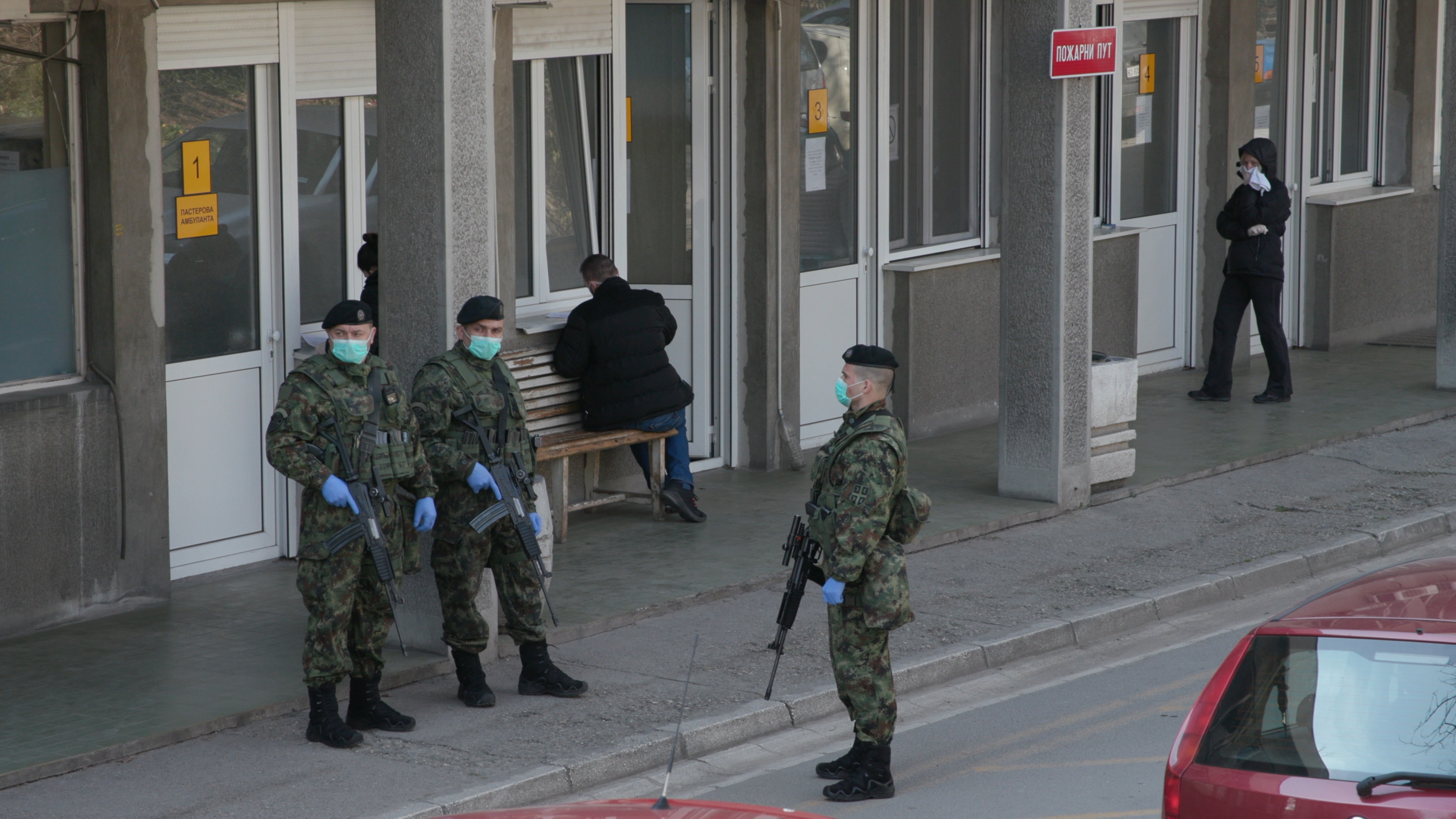 The soldiers were equipped with face masks and gloves. /Aljosa Milenkovic/CGTN

The soldiers were equipped with face masks and gloves. /Aljosa Milenkovic/CGTN

In the meantime, all schools and universities in the country are closed and all sporting events and concerts are canceled. The borders are also closed for all the foreigners. Yet, thousands of Serbian citizens on their way back home have been stranded at the border between Austria and Hungary for a couple of days now. Fearing that when they finally reach their home country many will bring coronavirus with them, Serbia has started preparing several temporary quarantine hospitals.