How reliable is medical modeling in the fight against COVID-19?
Andy Murray 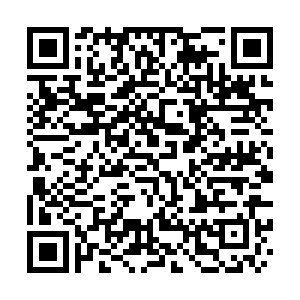 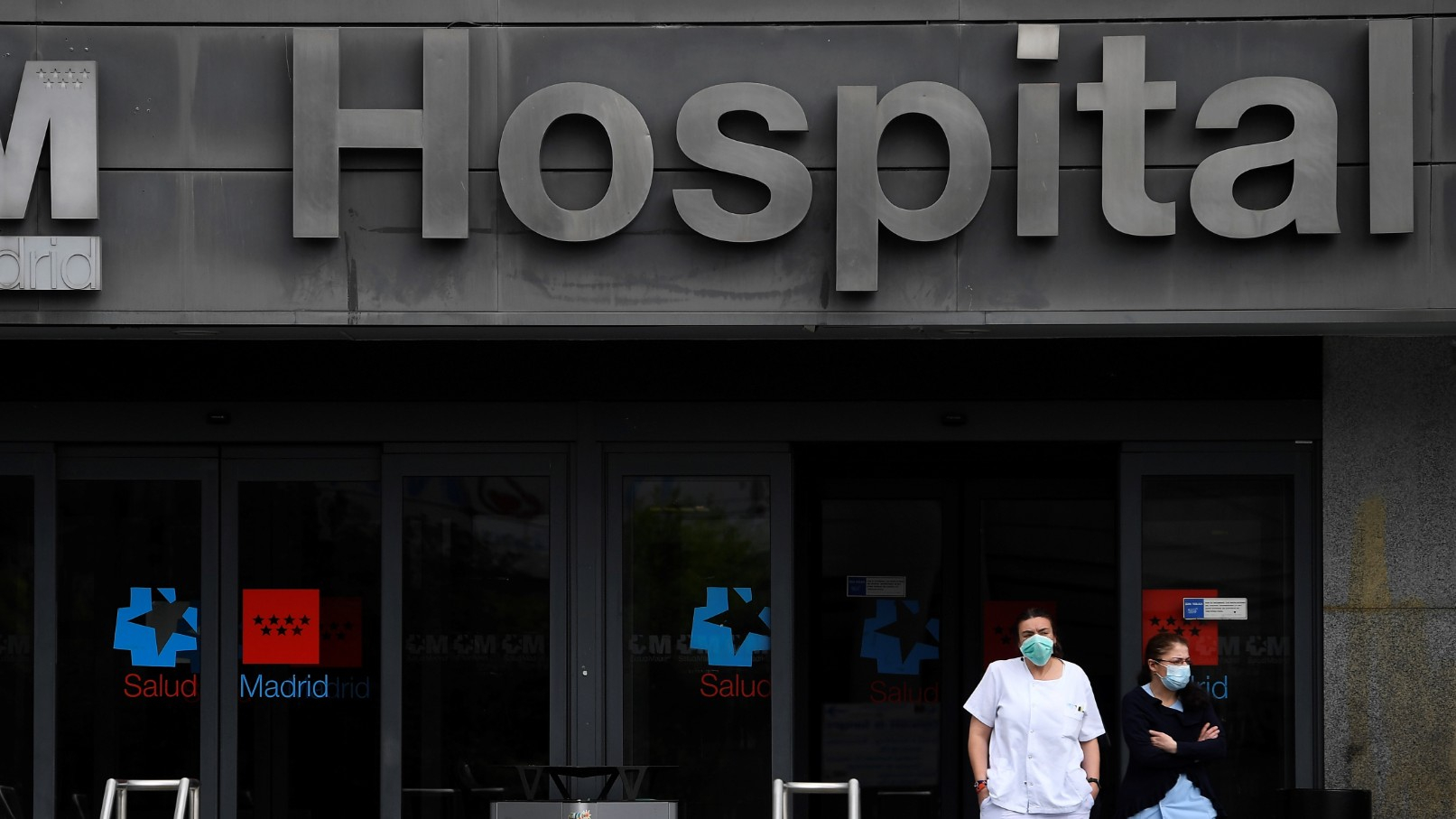 Governments across Europe are trying to contain COVID-19 to ease the pressure on public health services. /Pierre-Philippe Marcou/AFP

Governments across Europe are trying to contain COVID-19 to ease the pressure on public health services. /Pierre-Philippe Marcou/AFP

How do you predict the unpredictable? That's the challenge facing modelers across the world who are trying to come up with projections about how to contain COVID-19 and provide governments with accurate data to shape policy decisions and prevent public health services becoming overwhelmed.

Medical modeling tries to project how an outbreak will unfold, from the number of infections, to the period of incubation and the mortality rate. The situation facing the modelers at the moment, however, is unprecedented and there's an element of educated guesswork in their projections.

"We're in an emergency situation, using unclear and sometimes sparse data you wouldn't act on in a normal situation," Antonio Gasparrini, a professor of biostatistics and epidemiology at the London School of Hygiene & Tropical Medicine, tells CGTN Europe.

"You would usually have more time to interpret the data for more concrete findings, but science must act in a more approximate way." 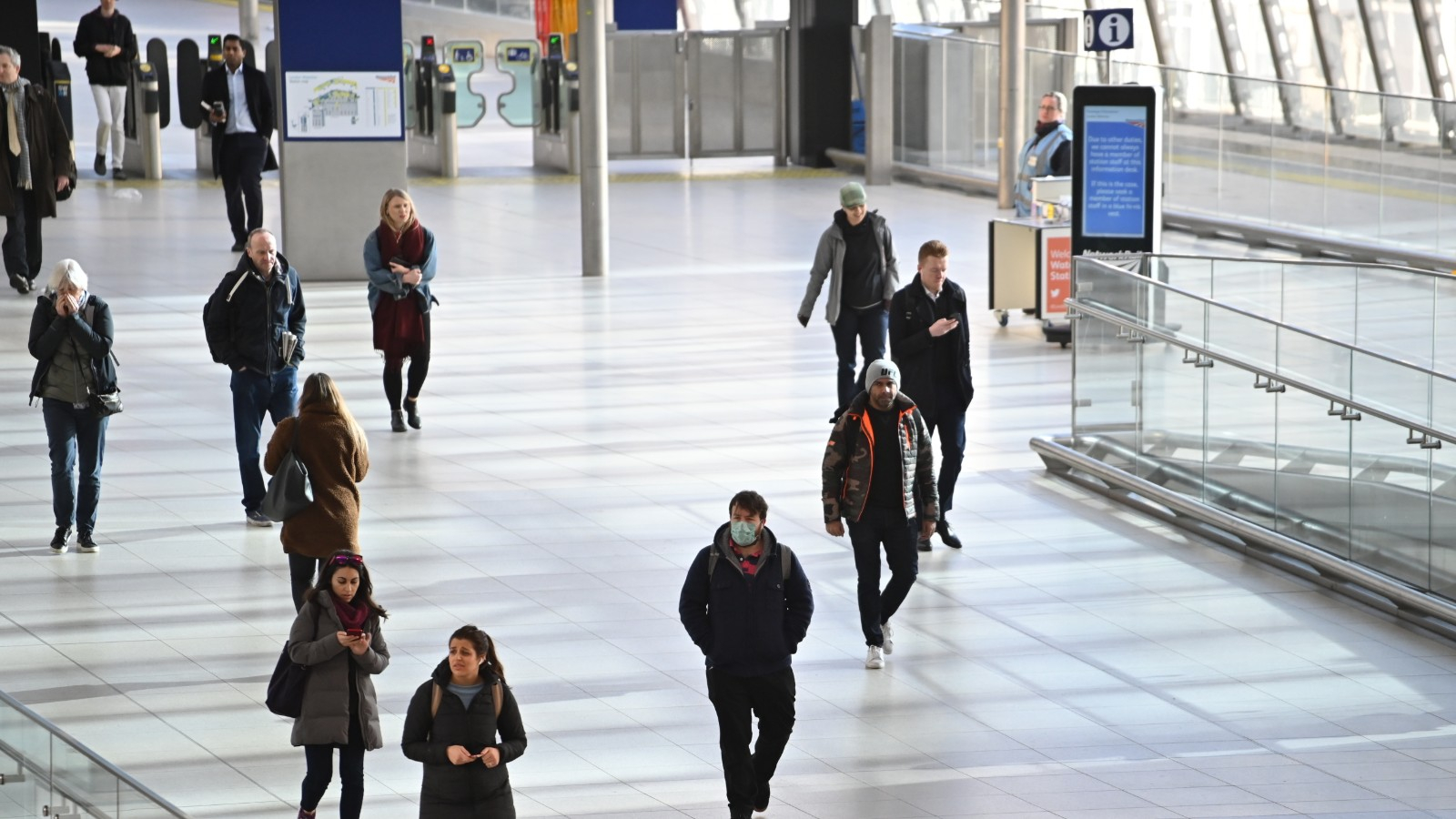 Commuters walk through Waterloo train station, London (the UK's busiest) at 9am, after the government encouraged Britons to work from home. /Justin Tallis/AFP

Commuters walk through Waterloo train station, London (the UK's busiest) at 9am, after the government encouraged Britons to work from home. /Justin Tallis/AFP

One such model by Imperial College, London, resulted in the UK's decision to implement social distancing to fight the spread of coronavirus on Monday, having initially adopted a more measured approach as recently as last week.

The UK's chief scientific adviser, Patrick Vallance, had said the country needed to "build up some kind of herd immunity so more people are immune to this disease and we reduce the transmission."

Left unchecked, viruses such as COVID-19 reach a peak, placing emergency services beyond capacity, then start to decline when the disease runs out of bodies to infect. It is believed (if not definitively proven) that those strong enough to fight the virus develop immunity, but vulnerable groups, such as the elderly, who contract coronavirus would struggle to recover, causing thousands of deaths.

Based on modelers' data, the goal in most countries is now to reduce infections and suppress the peak, or "flatten the curve," by encouraging citizens to work from home and avoid all social contact in bars, theaters and at the cinema.

"The UK had the experiences from other countries and they went down a different path, which is quite surprising," says Gasparrini. "You can't flatten the curve and look for herd immunity. They're opposite things."

He adds: "The partial reverse of the UK government's position is probably because everyone was pointing out they were taking a different path from the rest of Europe." 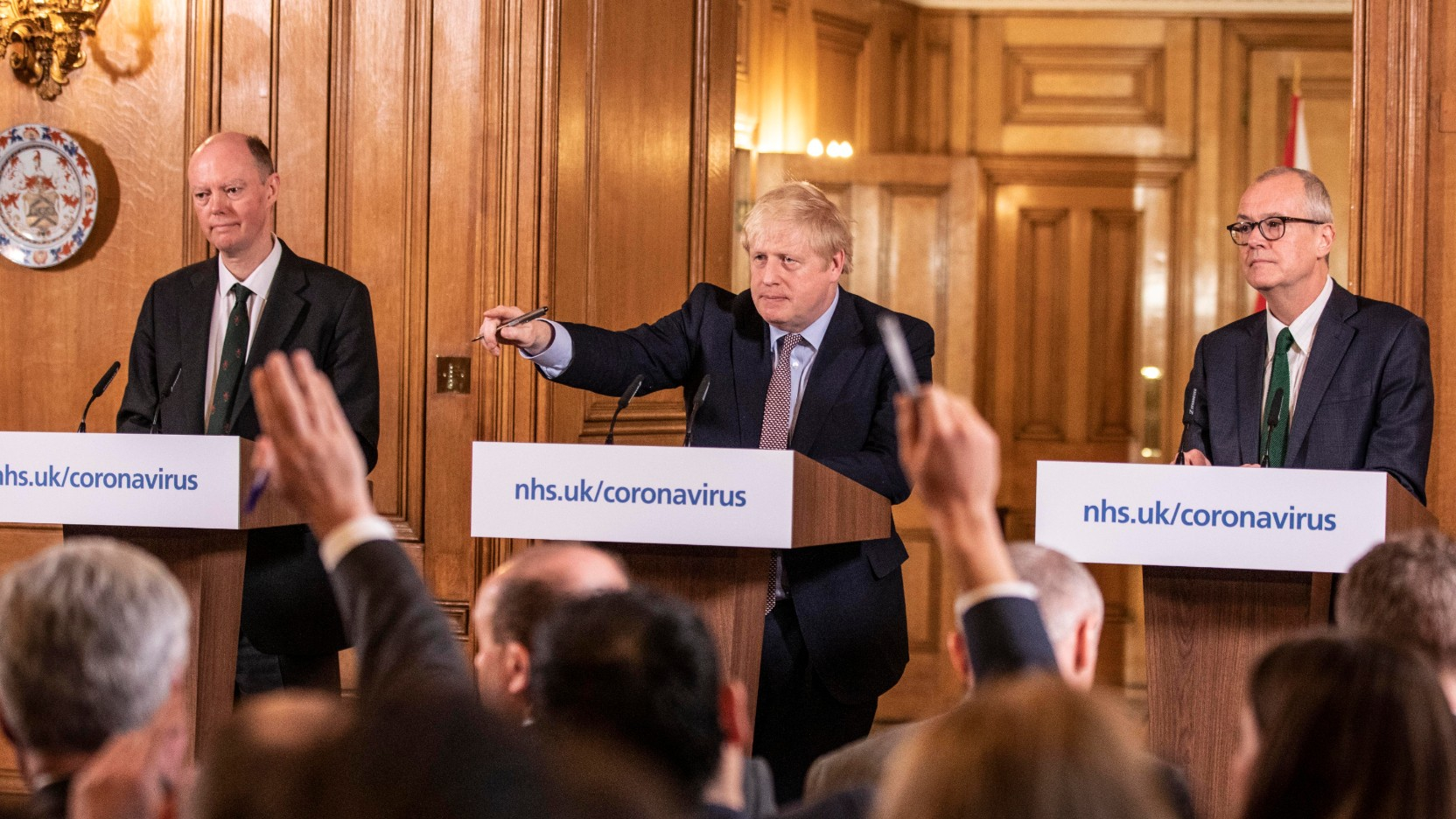 The need for accurate data

All modelers believe the true number of infections is far higher than official figures suggest because it is possible to catch COVID-19 but show no symptoms. These people go undetected, while potentially infecting others. For modelers' projections to be more accurate, they need better data and more of it.

"Everything is played on these unknowns because we don't know the true number of infected people," says Gasparrini.

"We have some data, but it's not perfect, so you have to limit the amount of infections as much as possible via policy such as social distancing."

Though Gasparrini isn't working on modeling the coronavirus outbreak, he has spoken to other epidemiologists in Italy, who believe that testing sections of the population who believe themselves not to be infected could help. Either some are infected, allowing modelers to estimate a true figure, or the original numbers are accurate and can be used more accurately.

Other modelers use the number of deaths and work backwards to calculate the true number of infections, based on a fatality rate of one percent. It takes about five days for cases to double, so modelers estimate that over those 15 days, the number of cases near that death swell to 800.

Even human behavior brings an unknown element to modeling, increasing infections beyond what is expected. Gasparrini says friends are still contacting him about social events, perhaps because the language used in the UK government's social distancing announcement wasn’t as strong as other European countries' demands to stay indoors.

"You can't predict how people behave if they think new measures aren't that strict and they can carry on with their life," he says.

The UK government's advice was that the population would tire of social distancing in two weeks, which was why it was not considered earlier. 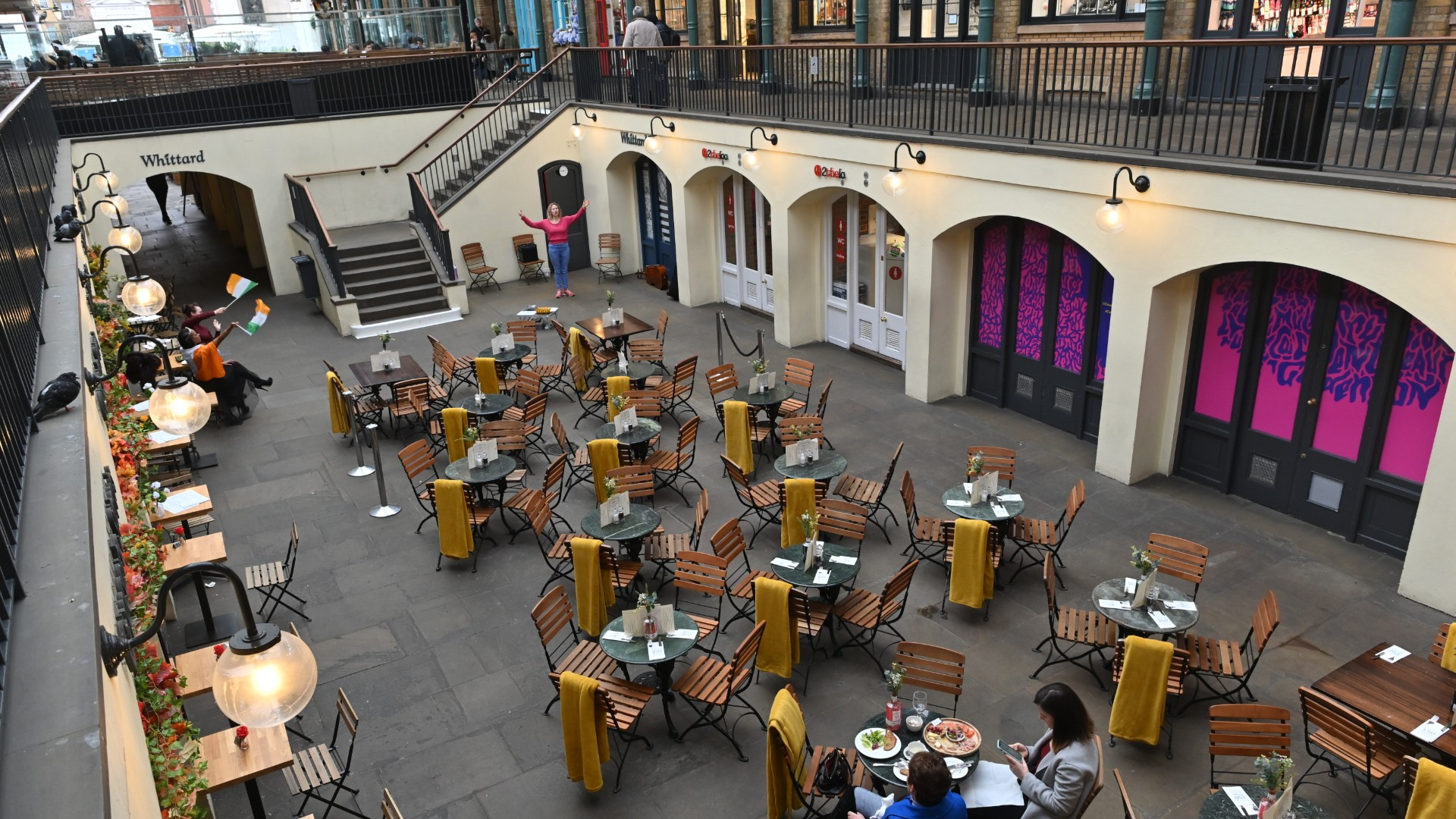 With attempts to contain COVID-19 and protect health services at full throttle, modelers are sharing data more than ever before.

"That's vital," says Gasparrini. "If you have different perspectives and policies from elsewhere, you can test your data against their approach. You widen the scope of the data and learn more and faster compared with each individual country looking at their own data."

Whatever the decisions made, the lessons learnt will be vital in minimizing the effect of this outbreak – and any more to come.