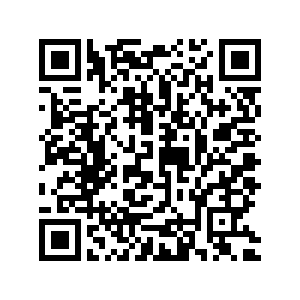 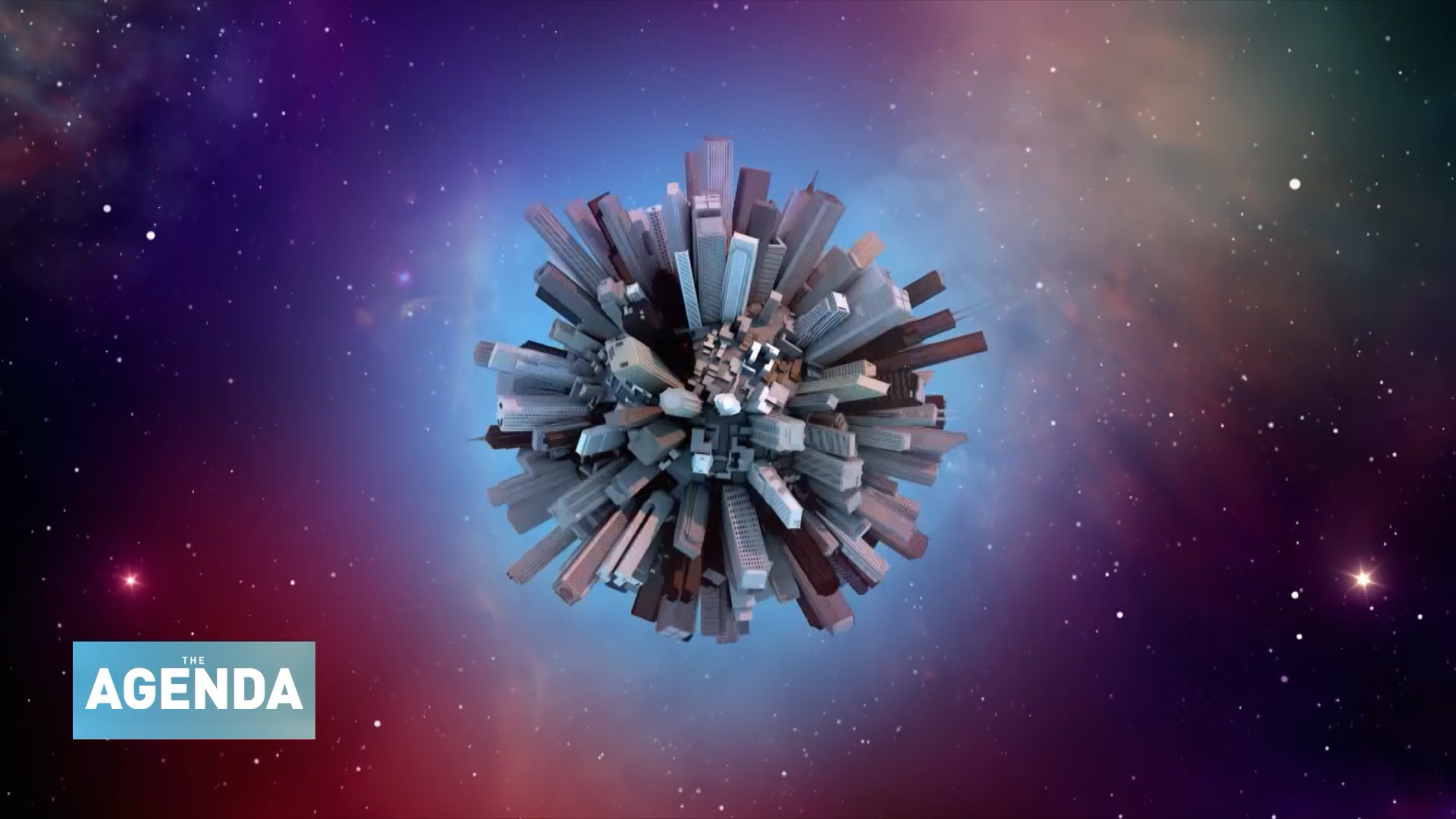 Smart cities are designed to solve the problems facing citizens every day, creating a liveable city that thinks for itself. Smart City technology can be anything from traffic control to automatic street lights. It seems like the perfect way to make sure life proceeds smoothly – and, according to one study, should make each city 30 percent more energy efficient in the next 20 years.

On this week's Agenda, we visit three smart cities; Barcelona, Brussels and London to speak to experts about whether these innovative solutions will work.

At the beginning of this year, Barcelona declared a "State of Climate Emergency" – putting counsellor Eloi Badia at the helm to tackle the crisis. He argues that the first step to making a city "smarter" is by implementing conservation policies and technology.

And from Barcelona's Urban Ecology Agency, Cynthia Echave explains why the key to a truly smart city are "superblocks," a new urban-planning idea that would reclaim streets from cars and transform them into walkable, mixed-used public spaces. But not everyone is happy with the new plan – we speak to Jordi Campins, an anti-superblock campaigner.

In Brussels, we speak to the mayor of Turku Minna Arve and Anna Lisa Boni, the secretary general of Eurocities, at the Connected Smart Cities and Communities Conference to discuss how data will be used in their respective smart cities.

And, finally, we return to The Agenda's own city, London, to speak to author Deyan Sudjic, who believes the smartest thing about cities is its people.