Ireland stubs out menthol cigarettes from May
Catherine Newman 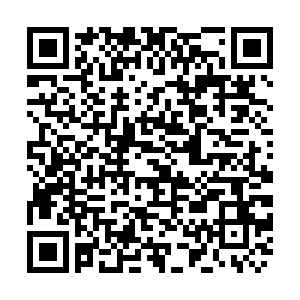 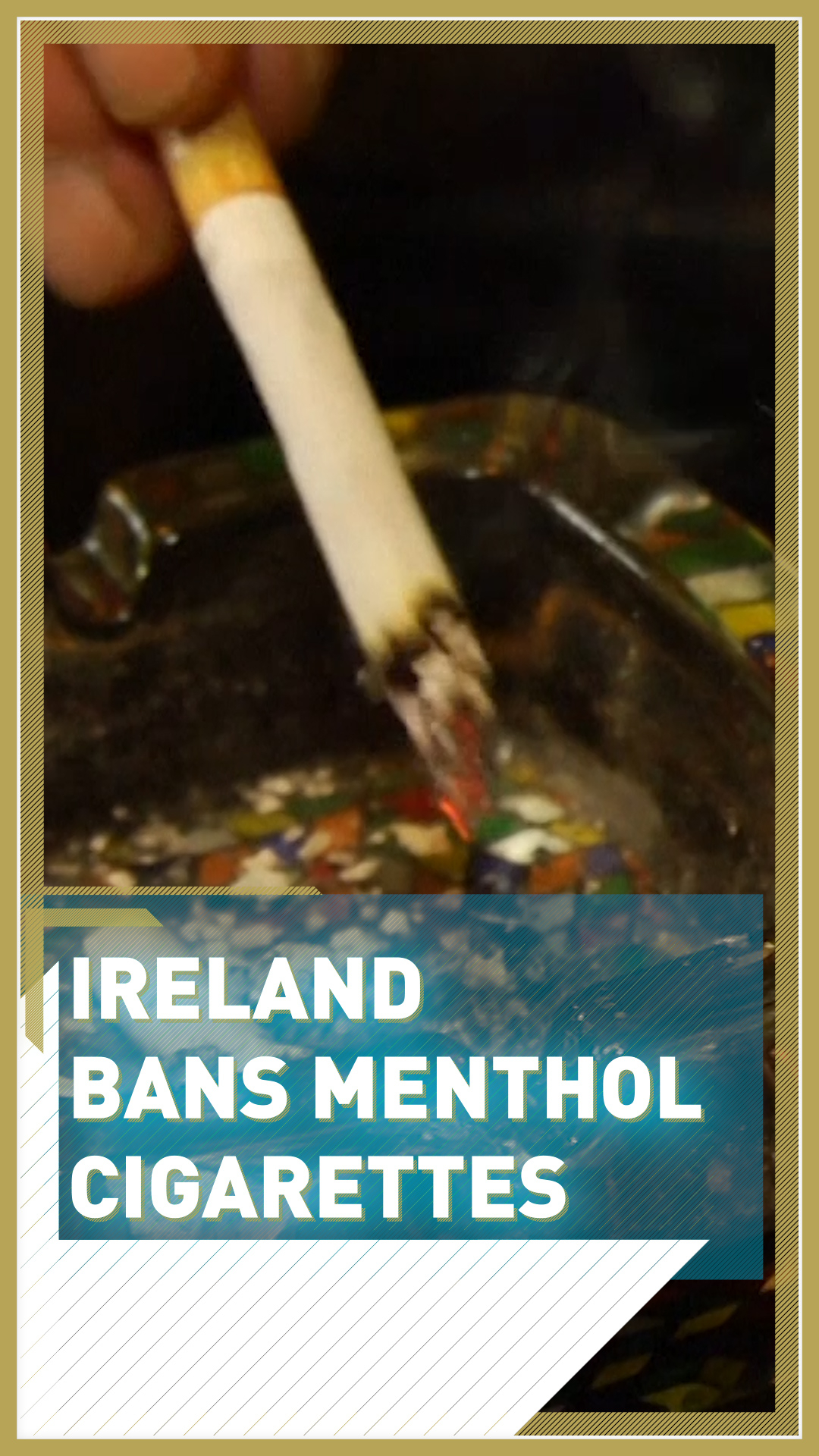 Ireland is to ban menthol cigarettes and rolling tobacco, including less ordinary cigarettes (such as skinny cigarettes) from 20 May.

Click dual cigarettes – which change flavor from normal to menthol – are also included in the ban.

This is part of the four-year phasing-out period of the European Union's Tobacco Product Directive, which came into force in 2014 and became applicable in all EU countries on 20 May 2016.

Ten-packs of cigarettes and smaller packs of rolling cigarettes are already banned across Europe, as well as tobacco advertising and point-of-sale displays.

Branding has also been outlawed, which means that tobacco products can only be sold in plain packaging with prominent health warnings.

The European Commission says the target is to reduce the number of smokers across the EU by approximately 2.4 million.

Some commentators say menthol cigarettes could be more addictive than regular ones. They are flavoured with compound menthol, a substance that triggers cold-sensitive nerves without an actual drop in temperature. As this menthol relaxes the airways, the flavour conceals the harshness of tobacco smoke, making it a gateway for young people to start smoking.

Other research indicates that menthol may boost nicotine levels in the blood which makes them more addictive and harder to quit than regular cigarettes.

There are, however, concerns that the ban could encourage cigarette smuggling, rendering the ban ineffective at reducing smoking.

"The big winner in this are the smugglers, because they'll bring in the menthol and they'll be the only place you can get them," said John Mallon, a spokesman for Forest Éireann, an Irish lobby group that claims to speak on behalf of smokers.

"They'll be half the price if you buy in boxes of 200, so the cigarette smoker who prefers menthol will probably end up buying in 200s and smoking far more," he continued.