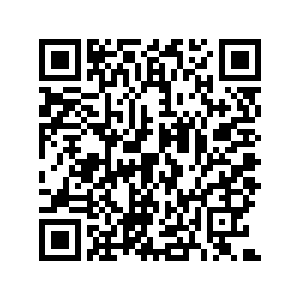 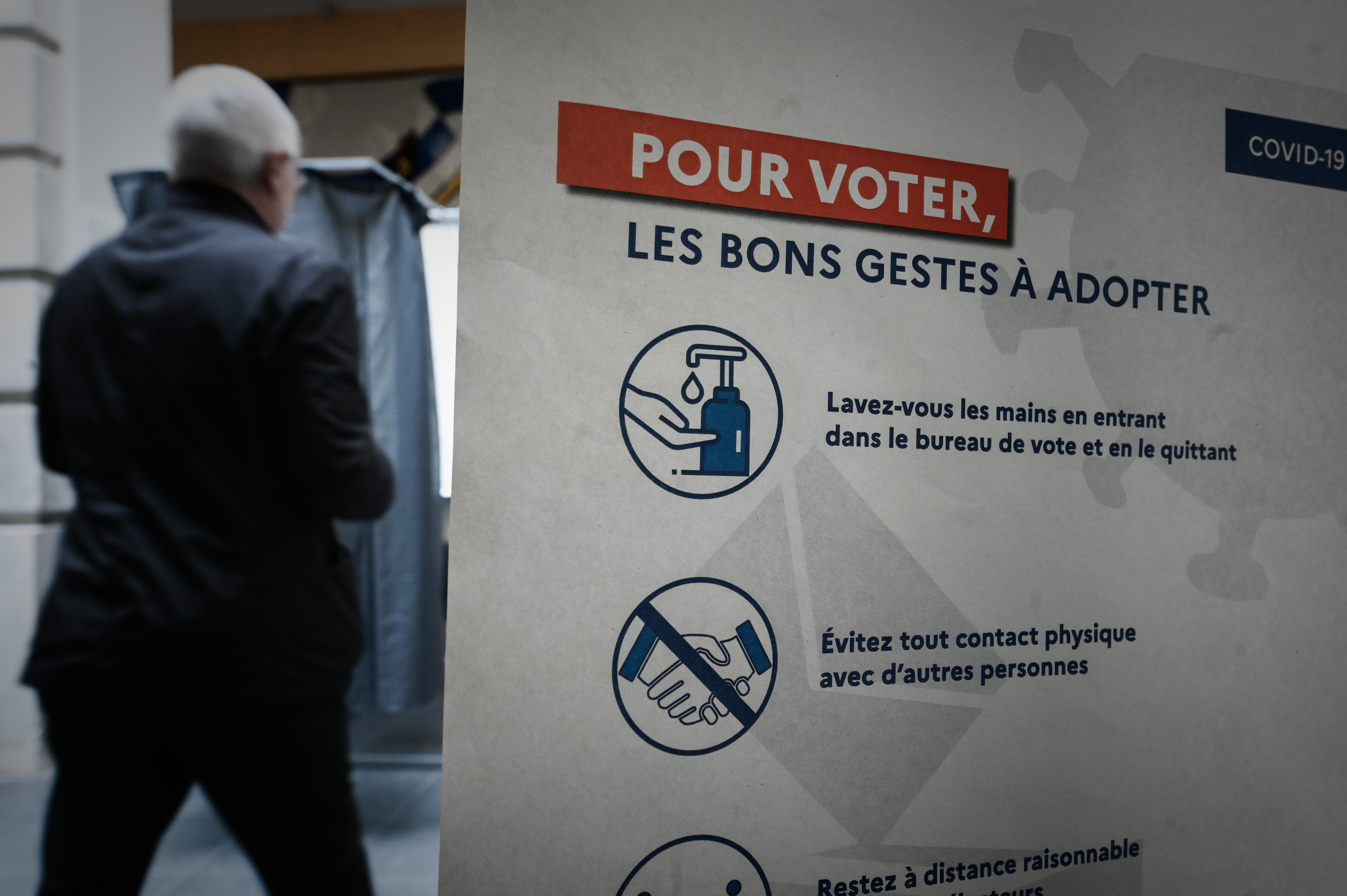 A voter walks past a health notice at a polling station in Paris on March 15, during the first round of mayoral elections in France. Philippe LOPEZ / AFP

A voter walks past a health notice at a polling station in Paris on March 15, during the first round of mayoral elections in France. Philippe LOPEZ / AFP

The streets are eerily quiet in Paris. Most shops, cafés, restaurants and entertainment facilities are closed since midnight as part of measures to contain the spread of the new coronavirus.

The only thing to do today was going to the polls. In over 36,000 municipalities, the French will elect their new mayors and local councils. At the entrance of the polling place in Paris' 13 district, a large bottle of hand sanitiser and paper towels is welcoming the voters.

The volunteers operating the polling station are wearing latex gloves and face masks. Yet not a lot of people show up. Those who do come to cast their ballot respect the health instructions and keep enough distance from other voters.

The citizens seem to be concerned more by coronavirus than by the political programmes. In most cities, the campaign was all about cleaner and safer streets and fewer cars. 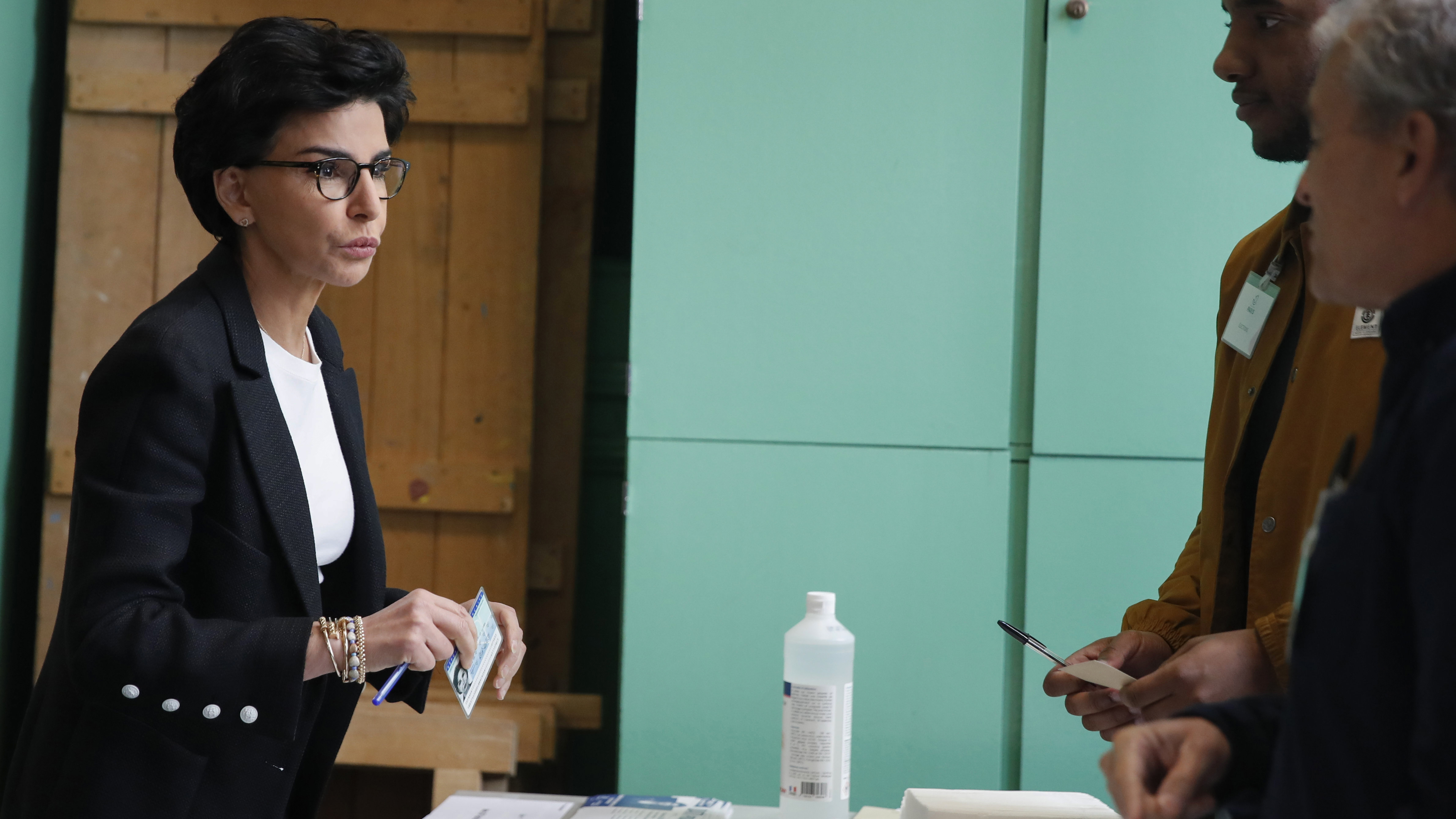 In Paris, three women are fighting  to be in charge of one of Europe's largest cities: The current mayor, Anne Hidalgo,  Rachida Dati, a former Justice Minister under President Nicolas Sarkozy and  Agnes Buzyn, the candidate of Emmanuel's Party La République en Marche. She had to jump in only a couple of weeks ago when Macron's other candidate for the Paris City Hall was forced to withdraw after a compromising video became public.

But there is more than an electoral risk for Emmanuel Macron. With France effectively on lock-down, many are wondering why the elections have not been cancelled. At 17h local time, the voter turnout was around 38.8, compared to 54.7% in 2014.

It's also not clear whether the second round of voting, next week, will go ahead, as more events are called off because of the spreading virus.

The two or three parties with the best results will go through to the second round next week. But considering the quick developments in the COVID-19 epidemic, that round could well be cancelled.

Meaning that today, French voters have risked their health for an election that could be declared void over the next couple of days.