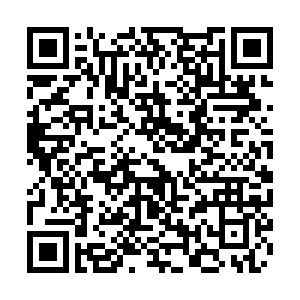 With the oldest population in Europe, Italy has faced a particular challenge from the coronavirus.

Over-80s, the most at-risk age-group from COVID-19, make up 7.5 percent of the population and shielding them from the illness has become an absolute priority.

That's meant cutting off physical contact with all but essential care staff in retirement homes across the country, exacerbating the mental stress of isolation and loneliness already experienced by large parts of the elderly demographic.

The issue is not new, and technology companies are seizing the opportunity to offer a virtual link to replace those severed by recent events. 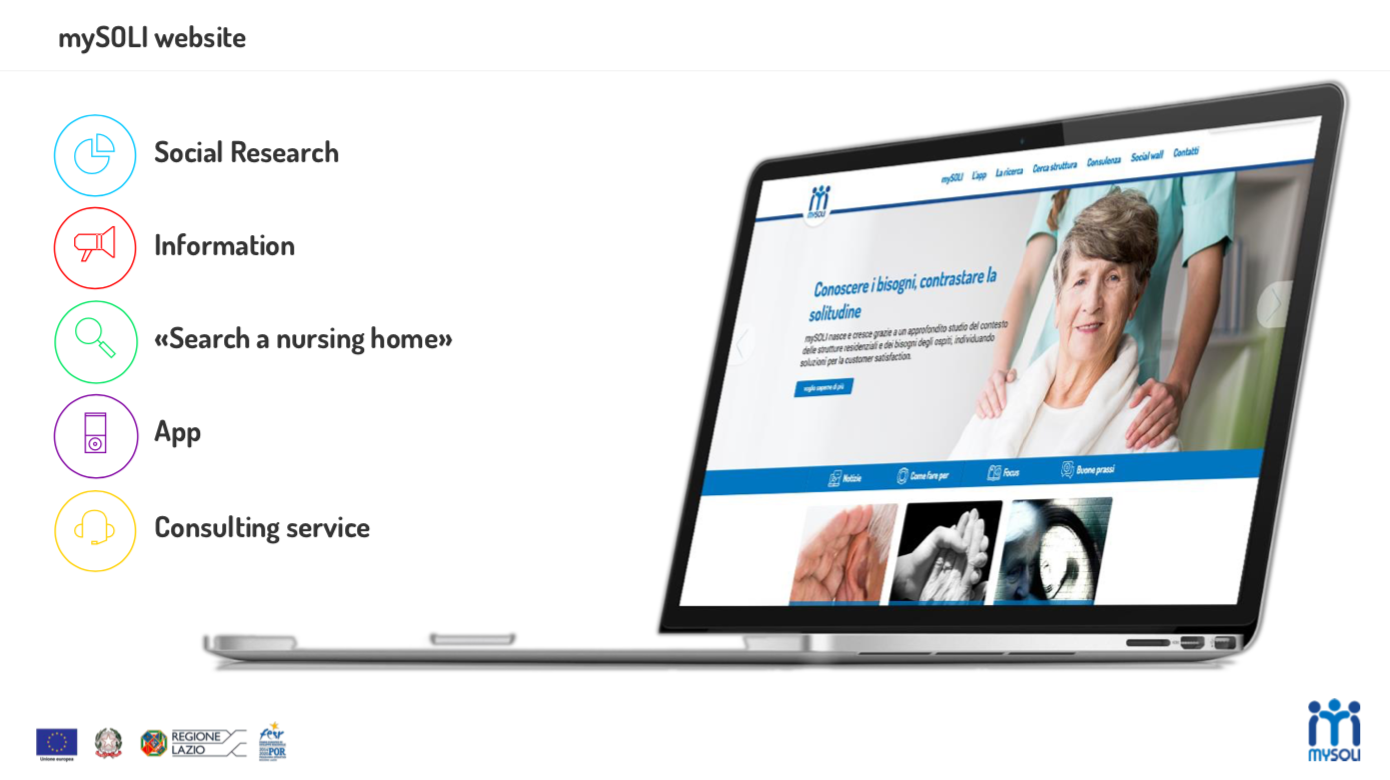 The My Soli app was developed before the crisis struck, but the emergency measures now in place have changed the urgency of its deployment.

The My Soli app was developed before the crisis struck, but the emergency measures now in place have changed the urgency of its deployment.

My Soli (Never Alone) and ParlaConNoi (Talk To Us) are two apps designed to facilitate communication between relatives and those people who live in retirement homes. In addition to offering easy-to-access video, voice and text communication, such as that provided by mainstream providers including Facebook Messenger, Skype or WhatsApp, the specialized apps are tailored to older users, featuring large text size and a user experience aimed at those with lower visual abilities or weaker physical coordination. Furthermore, they allow families to view, with permission, health information about their elderly relatives to reassure them about their wellbeing.

Both apps had already been developed before the crisis struck to tap into an existing need, but the emergency measures now in place have changed the urgency of their deployment. 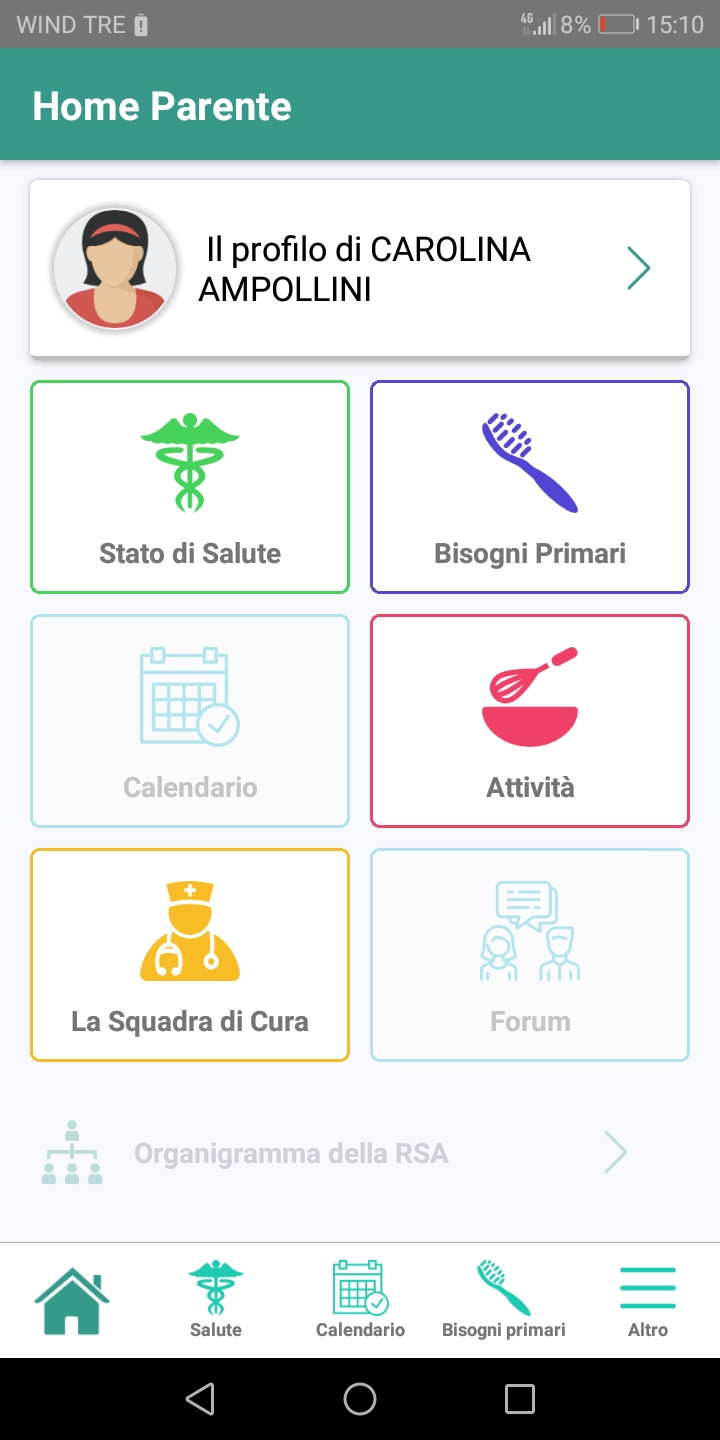 The ParlaConNoi app has been tested in 14 residential homes in Italy and will be made available for free until the end of May. /CGTN

The ParlaConNoi app has been tested in 14 residential homes in Italy and will be made available for free until the end of May. /CGTN

The ParlaConNoi project was launched in 2015 by Italian IT company CBA.

"Thanks to a study of almost two years, conducted together with the University of Trento, we collected what the family of the elderly wanted to know in a long-distance communication, and they were almost always concerning if the person had eaten, slept, and about his/her health condition. We understood an app would be useful," Silvia Perani, head of marketing and communication at CBA, told CGTN Europe.

Perani explained the app had been tested in 14 residential homes in Italy and that the company had decided to make it available for free until the end of May.

"The app is important so the elderly don't feel alone in this crucial moment," Perani concluded.

The idea behind My Soli was first explored in 2018 and it entered the app markets just before the COVID-19 outbreak.

"There are eight homes for the elderly in the Lazio and Marche regions that are using the app right now," Ugo Esposito, CEO of My Soli, explained in a telephone interview.

"We did not want to replace the usual family visit," Esposito continued, "But all the homes for the elderly are now closed and it happened that the app is the only contact with the outside world for the old people."

The My Soli team also provides a tablet to residents of the homes and once a family member downloads the app and gets in touch it is possible to include other relatives in the conversation. 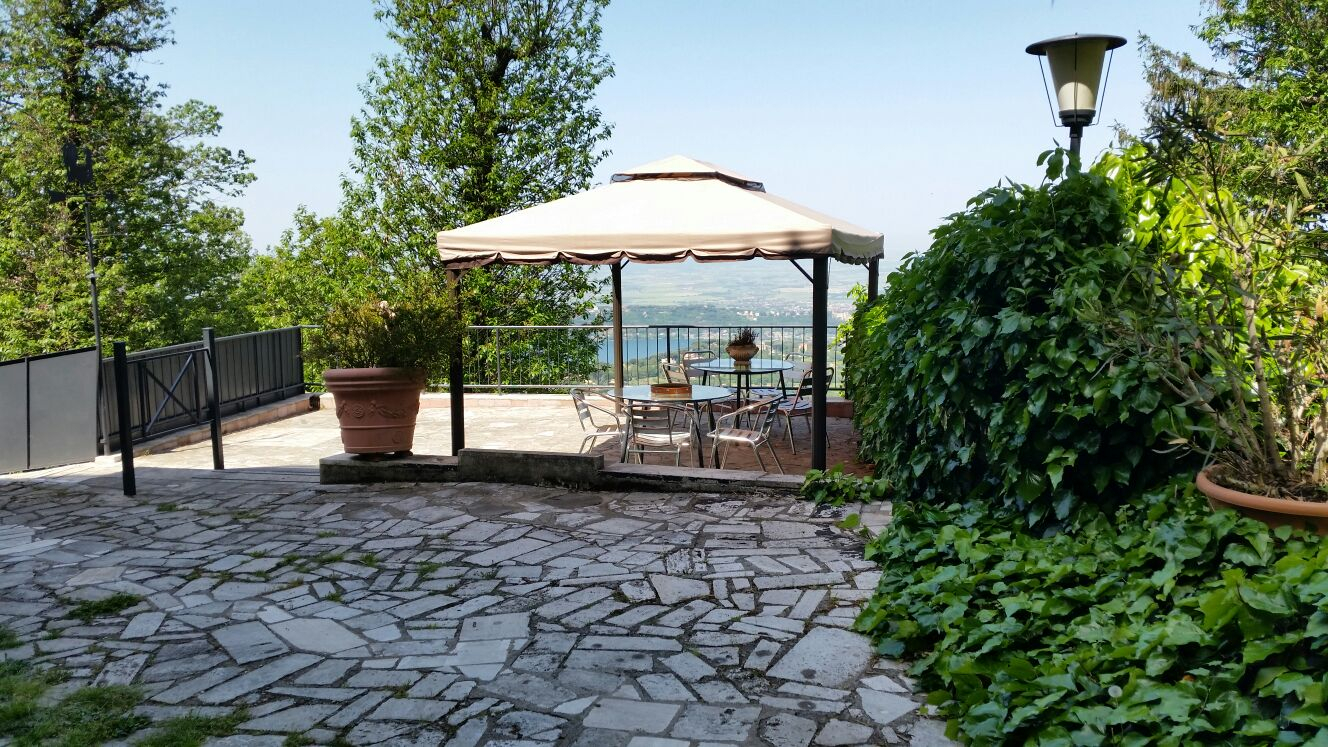 Villa Romani usually prides itself on encouraging contact with residents and families. /CGTN

Villa Romani usually prides itself on encouraging contact with residents and families. /CGTN

One location where the app is in use is Villa Romani, in Rocca di Papa just outside the Italian capital.

"We are still intermediaries between the elderly and the family," Valeria Romani, the home's owner, told CGTN Europe.

One of the appeals of Villa Romani is that its policy is to encourage contact between residents and relatives by dispensing with traditional visiting hours and remaining open at all times.

That's what encouraged Rosanna Manfredi to find a place there for her mother Anna, who is 85. However, with the new restrictions in place, all face-to-face contact has had to be cut.

"Valeria told me about the app and I decided to download it, but I'd still prefer to visit my mom once or twice a week," Manfredi explained to CGTN Europe in an interview. "During this period, the app is therefore useful, my mother does not have a smartphone and I can still communicate with her."

However, she is clear that the technology cannot be a long-term replacement for physical meet-ups: "In the future I won't use it instead of visiting my mother."