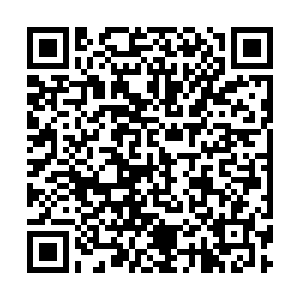 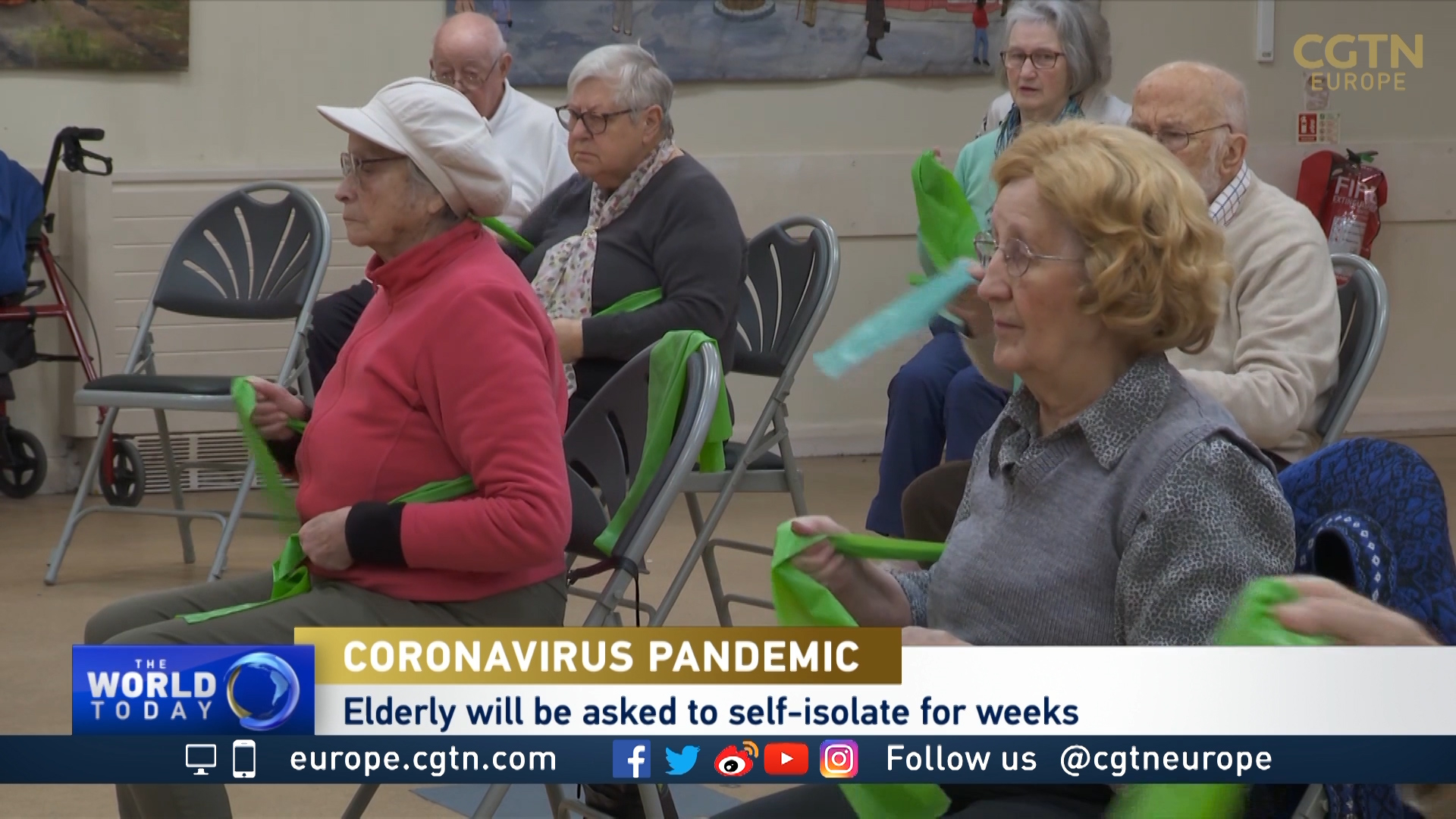 The UK government appears to have shifted it policy for fighting COVID-19.

Health Secretary Matt Hancock has said that 'herd immunity' is not an aim, days after it was suggested by Sir Patrick Vallance, Chief Scientific adviser to the government that the UK's chosen approach to tackling coronavirus hoped to create a "herd immunity to the disease."

Hancock said in the UK's Sunday Telegraph: "Herd immunity is not a part of it (UK's strategies). That is a scientific concept, not a goal or a strategy. Our goal is to protect life from this virus, our strategy is to protect the most vulnerable and protect the NHS through contain, delay, research and mitigate."

His comments come after the policy of pursuing herd immunity was criticised by the World Health Organization (WHO) and a lobby of professional scientists, both from the UK and worldwide.

Over 350 UK and 30 International scientists, across all fields, have signed a public request for the government to take stronger action to prevent the spread of the virus.

"Going for 'herd immunity' at this point does not seem a viable option, as this will put NHS at an even stronger level of stress, risking many more lives than necessary,”they write.

The WHO has called on the UK  to test every case instead of pursuing herd immunity.

WHO director-general Tedros Ghebreyesus said: "You can't fight a virus if you don't know where it is. Find, isolate, test and treat every case, to break the chains of transmission."

WHO spokesperson Dr Margaret Harris also told BBC radio: "We don't know enough about the science of the virus, it hasn't been in our population for long enough for us to know what it does in immunological terms.

What is 'herd immunity'?

Herd immunity is when enough people become immune to an illness, either because they have already had it or been vaccinated against it and the virus cannot spread anymore.

If someone with the virus comes into contact with others, the more people who have resistance the less likely that it spreads.

What else could the government do?

It is unclear what strategies the UK government will look to implement but one way they are looking to stop the virus spreading is by protecting the elderly by asking them to self-isolate for months as well as quarantining people in a bid to protect those most at risk from the virus.

Health Secretary Matt Hancock told BBC television on Sunday "We are going to take the powers to make sure that we can quarantine people if they are a risk to public health."