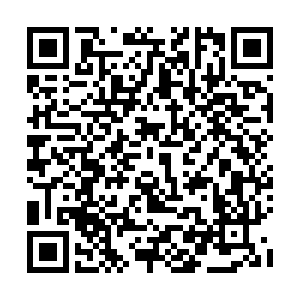 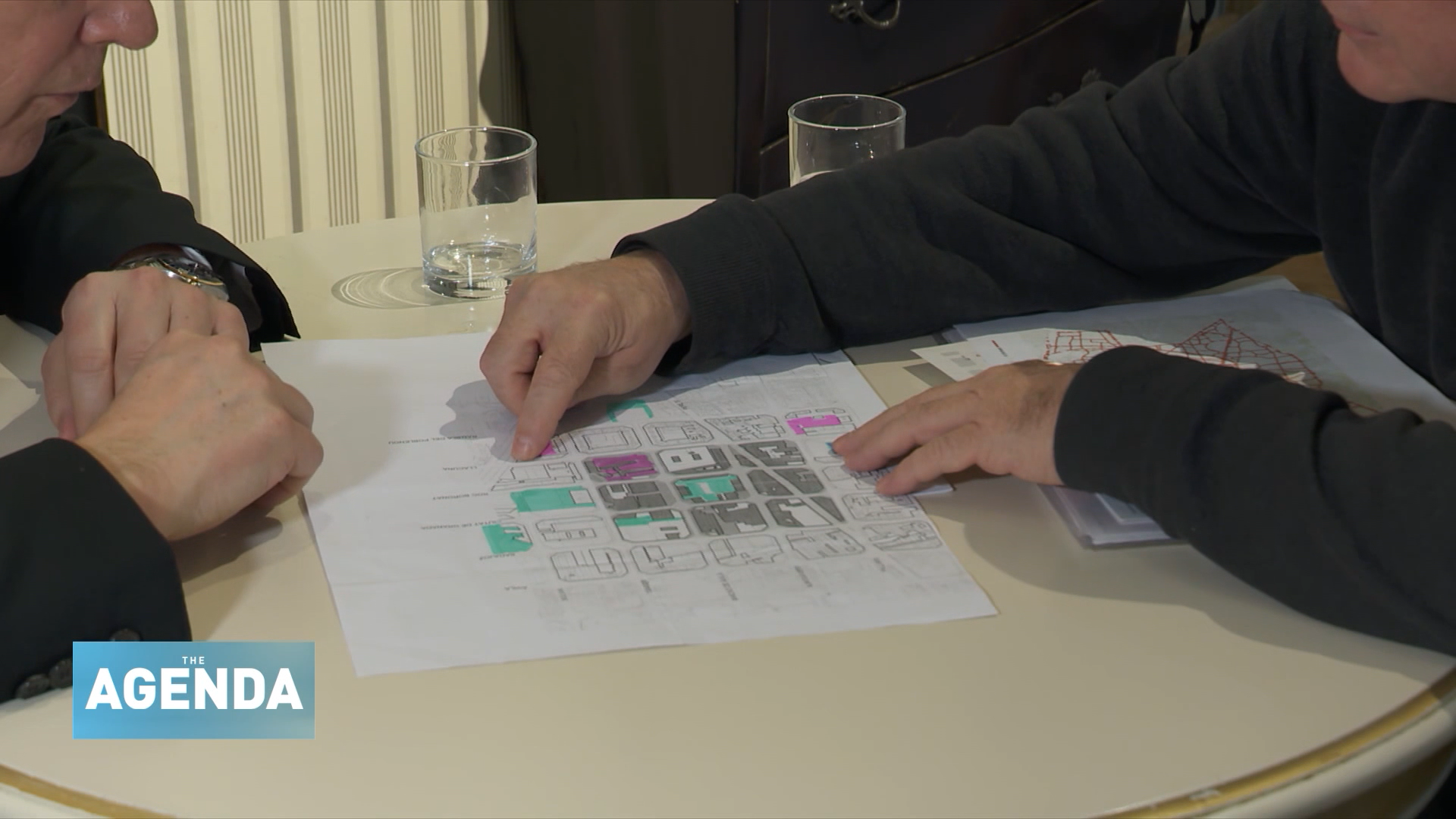 Superblocks are an urban planning tool, first implemented in Barcelona in 2016. They aim to cut traffic, emissions and noise pollution. But despite widespread praise of Barcelona's superblocks, many residents aren't convinced. Jordi Campins, who lives in a superblock in Poblenou, says he wasn't consulted before it was implemented in his area.