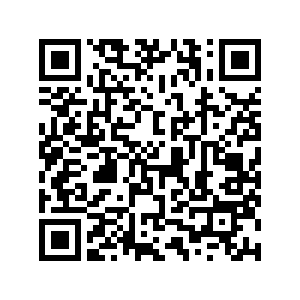 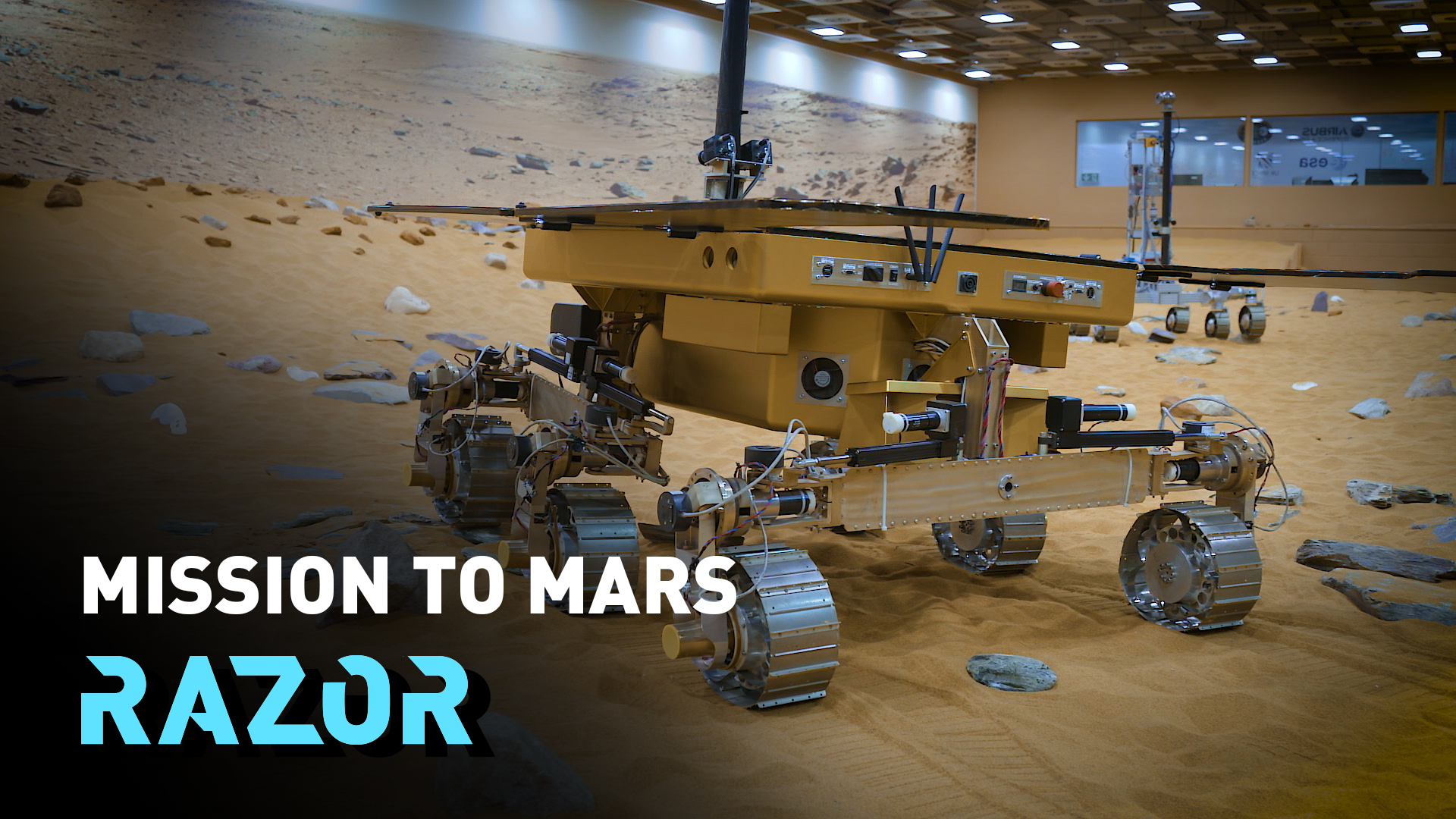 In this special RAZOR episode, Emma Keeling takes us on a journey to Mars in the search for life.

Since 2012, NASA's Curiosity Rover has been traversing the red planet to see if it could support microbial life. Now the ExoMars team are attempting to search deeper with the Rosalind Franklin Rover which will be launched to Mars in 2022.

Abbie Hutty and Professor Andrew Coates guide Emma through the suite of instruments used by the Rosalind Franklin Rover to drill beneath the Martian surface and answer one of the great questions of life - are we truly alone in the universe?

In part two, Emma meets interplanetary architect Xavier De Kestellier who has formulated a vision for what life will be like for the first set of humans who head to our sister planet.

His habitat, which was designed as part of a NASA competition, has undergone rigorous scientific debate to ensure its feasibility and potential delivery. Xavier takes Emma on a tour of his 3D pod that has been installed at London's Design Museum, giving her a glimpse of how Martians will be living in the future.