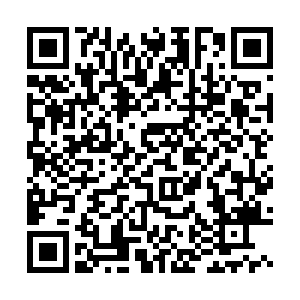 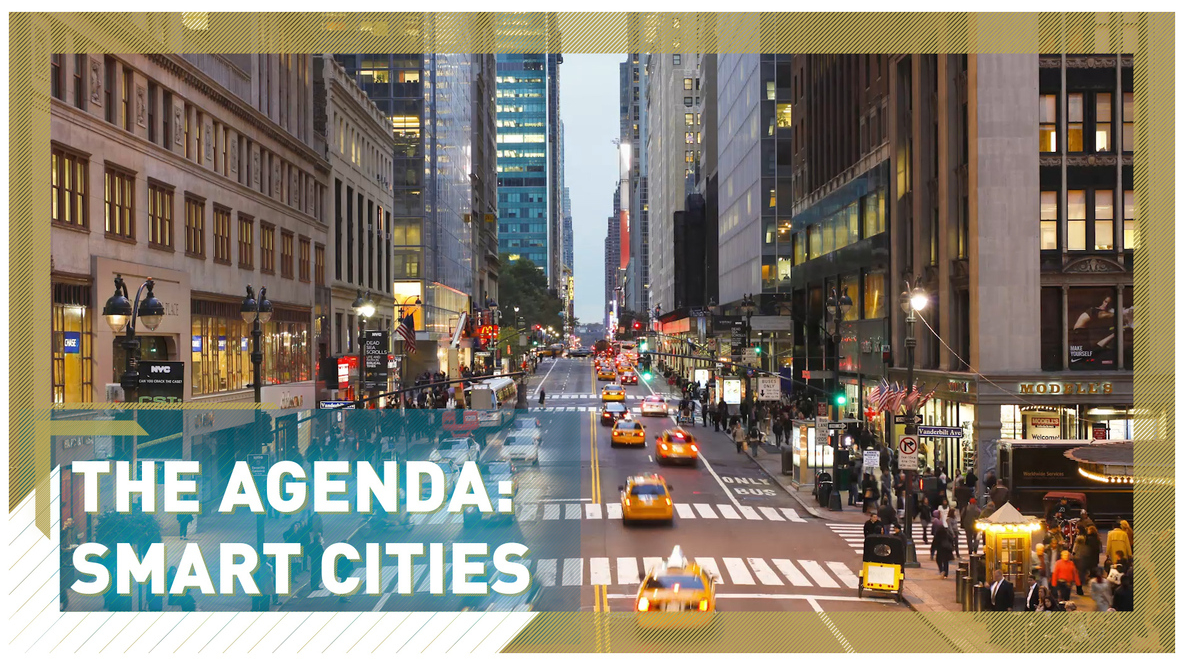 Smart cities "that can think for themselves" are being devised as the way to deal with a massively increasing population and counter environmental fears by becoming 30% more efficient over the next 20 years.

Barcelona, Brussels and London are examples of cities that are using technology to make life easier for people and in the future could have everything from traffic control to automatic street lights. Sensors would be placed around cities that would be interconnected and provide greater efficiency.

A key aim is to be greener with the world's population of 7.7 billion people set to double by 2050, raising conerns over problems caused by greater consumption coping with the needs of the public.

This week's Agenda spoke to experts in Barcelona, Brussels and London about how these innovations will be introduced.

Watch below for an explanation of what a smart city is. How can it be interconnected and who will own the data when it is collected? 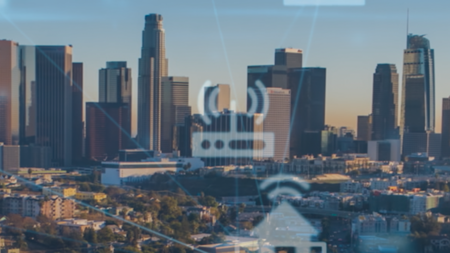