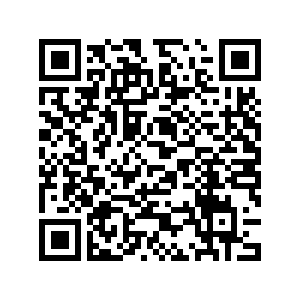 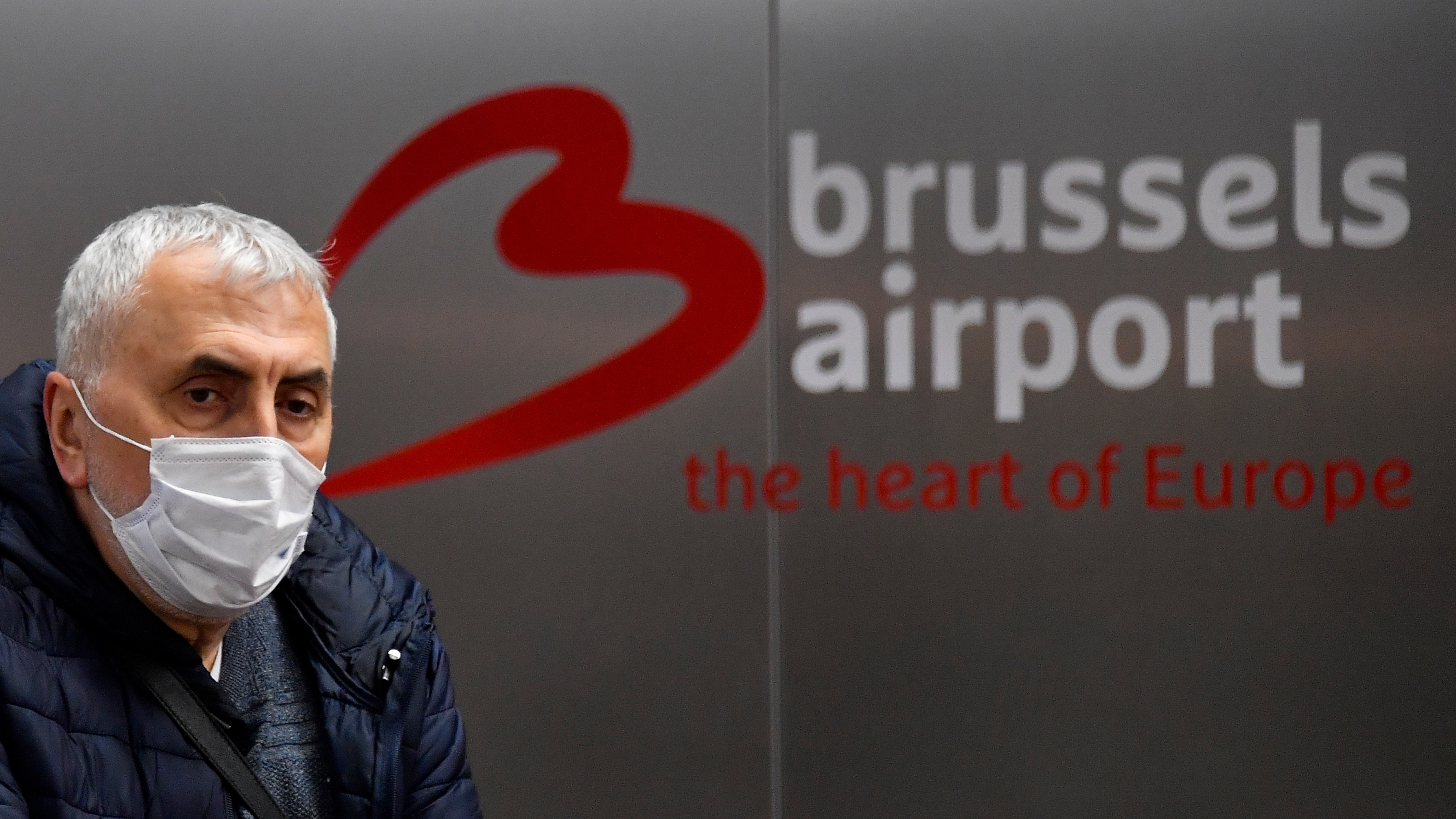 The US flight ban on Europe did not stop scheduled flights from departing Brussels Airport in Belgium on Saturday.

An airport spokesperson told CGTN that airlines gave advance warning to travelers, hoping to avoid chaotic scenes at the airport.

But it's not just US-bound passengers who need to worry. As the coronavirus pandemic intensifies in Europe, the skies are becoming eerily quiet.

Lara is an exchange student studying in Brussels, trying to get back home to Barcelona.

"I had a flight for Thursday but I changed it for today because maybe on Thursday I can't go home," she said. "I want to go home for Easter."

A family of three was also trying to get back to Spain, where officials reported 1,500 new cases and 15 deaths since Friday night. 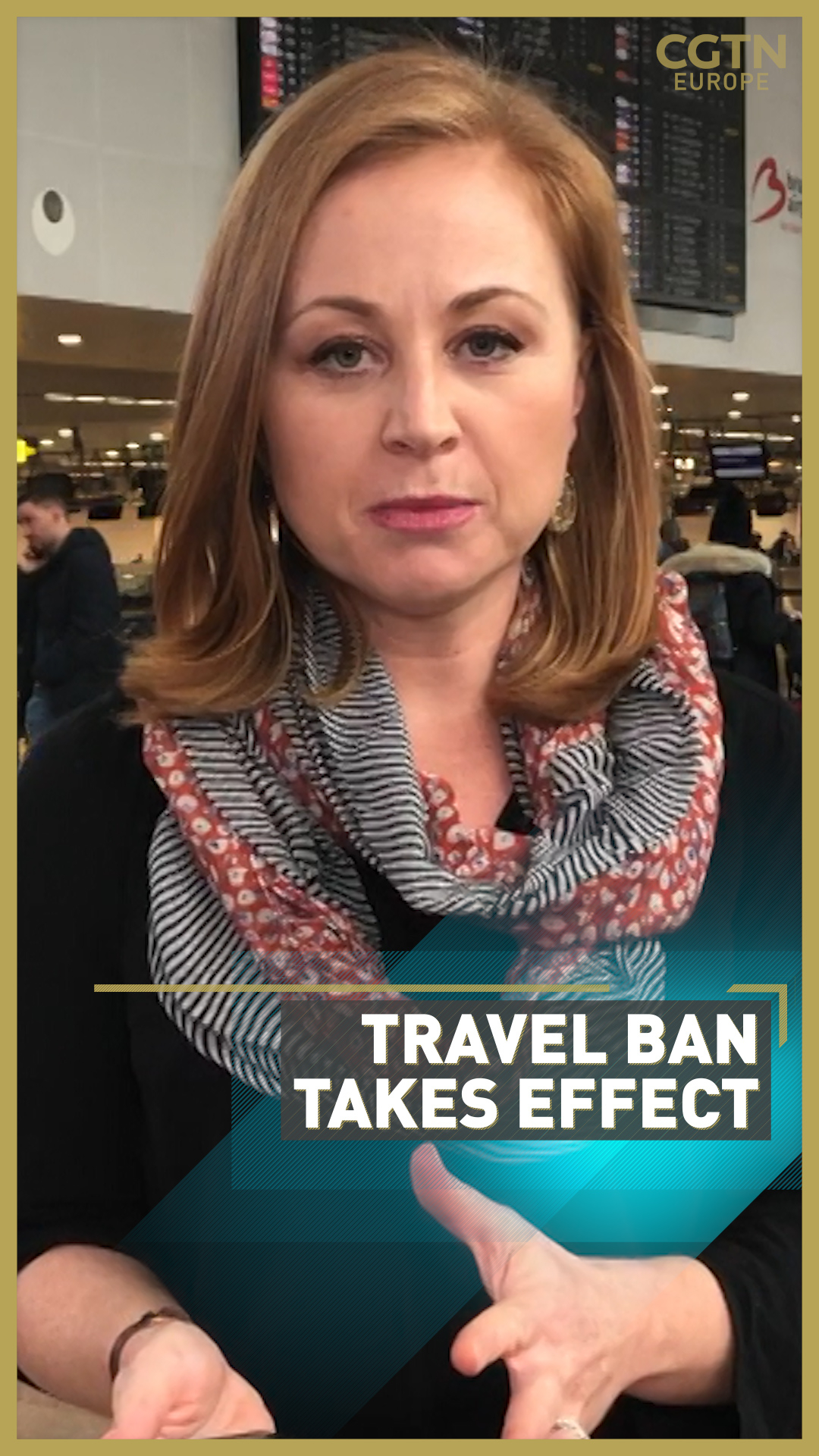 A number of European carriers are slashing routes, as passenger traffic crumbles. Norweign Airlines said it will cut up to 25 percent of its short-haul flights until the end of May. Air France is also cancelling 25 percent of its European operations, while Europe's biggest budget airline Ryanair is reportedly targeting a 40 percent reduction.

Even flights that depart aren't safe. British low-cost airline Jet2 turned its planes around mid-air after the company cancelled all services to Spain.

For travelers, there are growing concerns about getting back home.

"Currently we have not encountered any problems. Our only concern and that of our relatives is that we might not be able to get back," said one passenger who was traveling to Brunei. 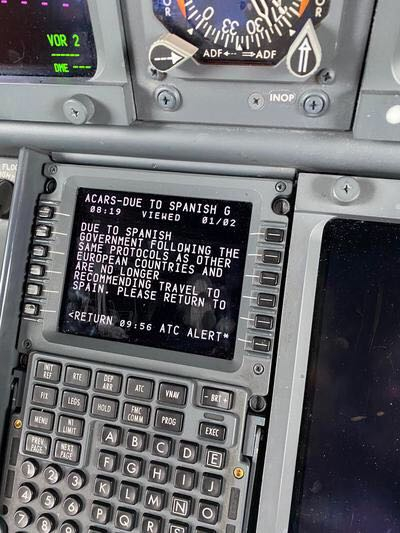 A message from the flight deck of an aircraft on 14 March telling the pilot to turn round while flying from the UK to Spain. Supplied.

A message from the flight deck of an aircraft on 14 March telling the pilot to turn round while flying from the UK to Spain. Supplied.

The COVID-19 crisis is pushing European airlines to the brink. The International Air Transport Association (IATA) said the virus could knock up to $113 billion off global passenger revenues. It's a blow some won't be able to withstand and airlines are now scrambling to cut costs.

Ryanair staff may be forced to take unpaid leave starting Monday. Norweign Airlines said it temporarily laid off half of its employees.

"This is an unprecedented situation," said Norweign Airlines CEO Jacob Schram in a statement.

"The new restrictions imposed further pressure on an already difficult situation. We urge international governments to act now to ensure that the aviation industry can protect jobs and continue to be a vital part of the global economic recovery."

For the UK airline Flybe it's too late. Coronavirus has already caused it to collapse completely. 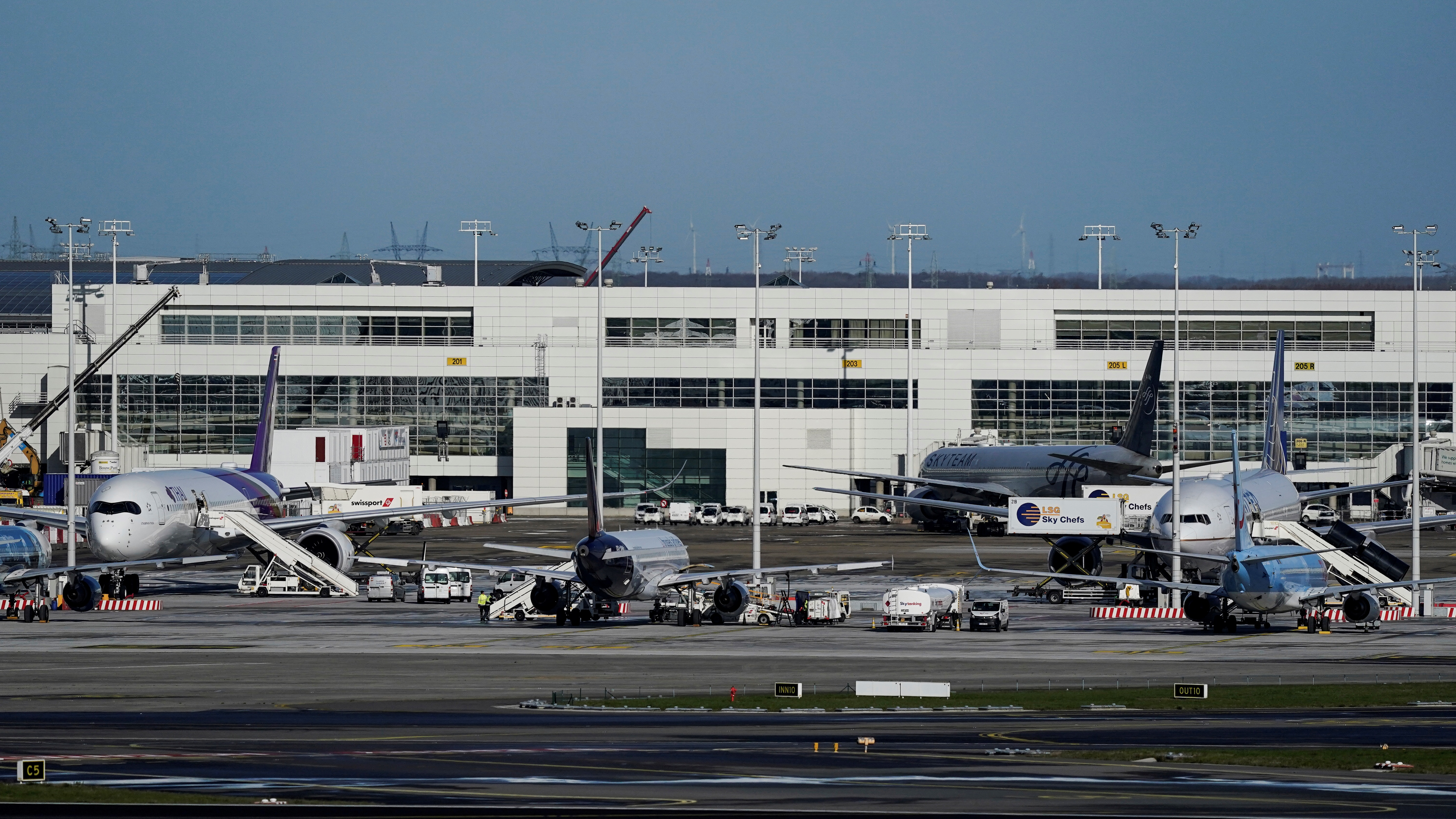 The COVID-19 crisis is pushing European airlines to the brink. /Kenzo Tribouillard/AFP

The COVID-19 crisis is pushing European airlines to the brink. /Kenzo Tribouillard/AFP