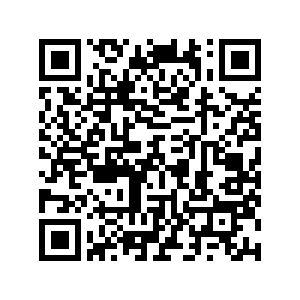 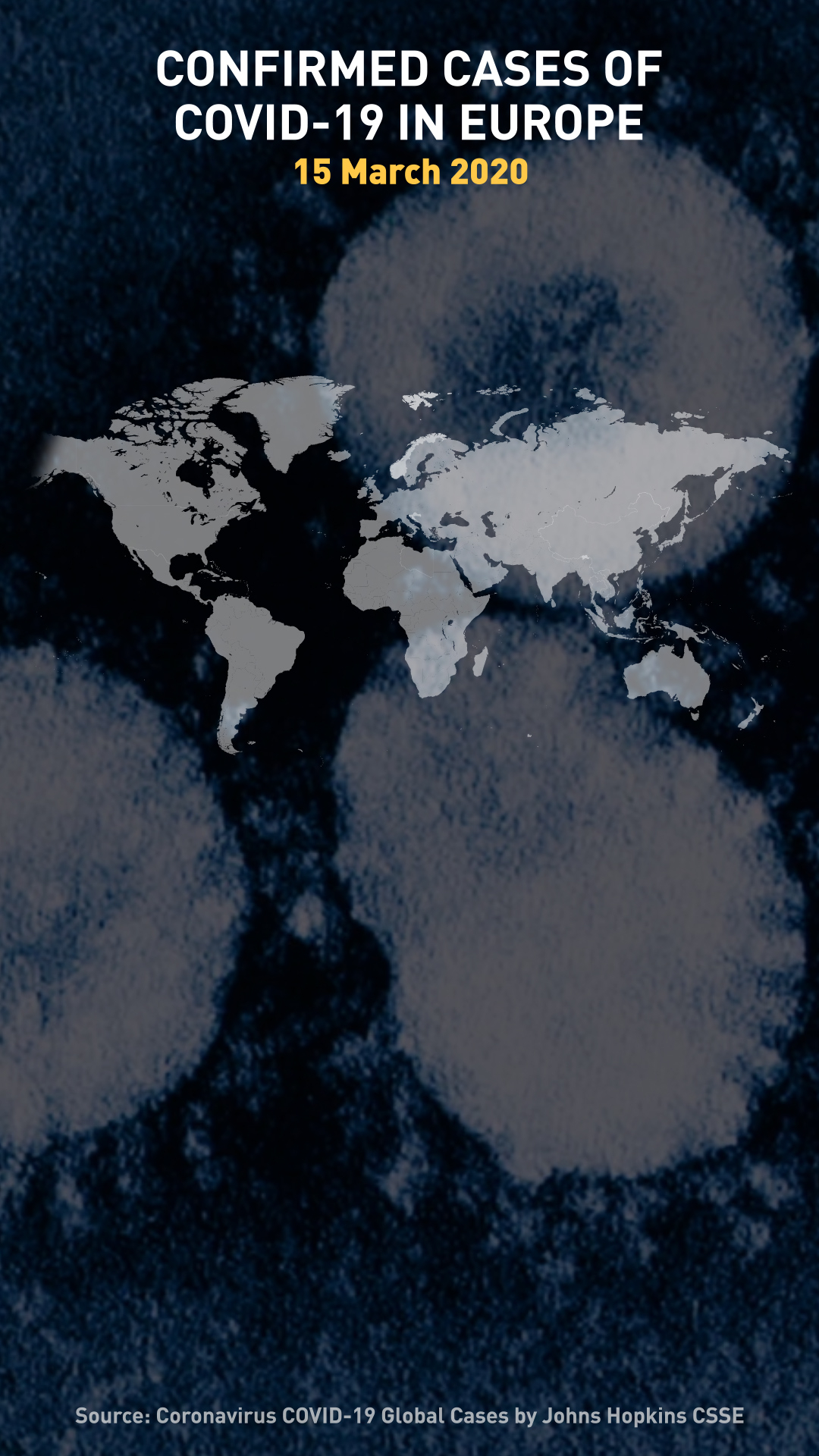 - U.S. president Donald Trump tests negative for the virus after being tested on Saturday

- From Sunday, tourists are banned from entering Czech Republic and Poland

- A 53-year-old man, the youngest so far, has died in Greece bringing the total death toll to 4

- South Korea reported 76 new cases on Sunday, the first time in almost a month that number has been less than 100

- Chile quarantines two cruise ships after an elderly British person tested positive on one of the vessels.

- Colombia has closed its border with Venezuela

- Ecuador closes all ports of entry to the country

- The capital of the Philippines, Manila, has been put on mandatory quarantine 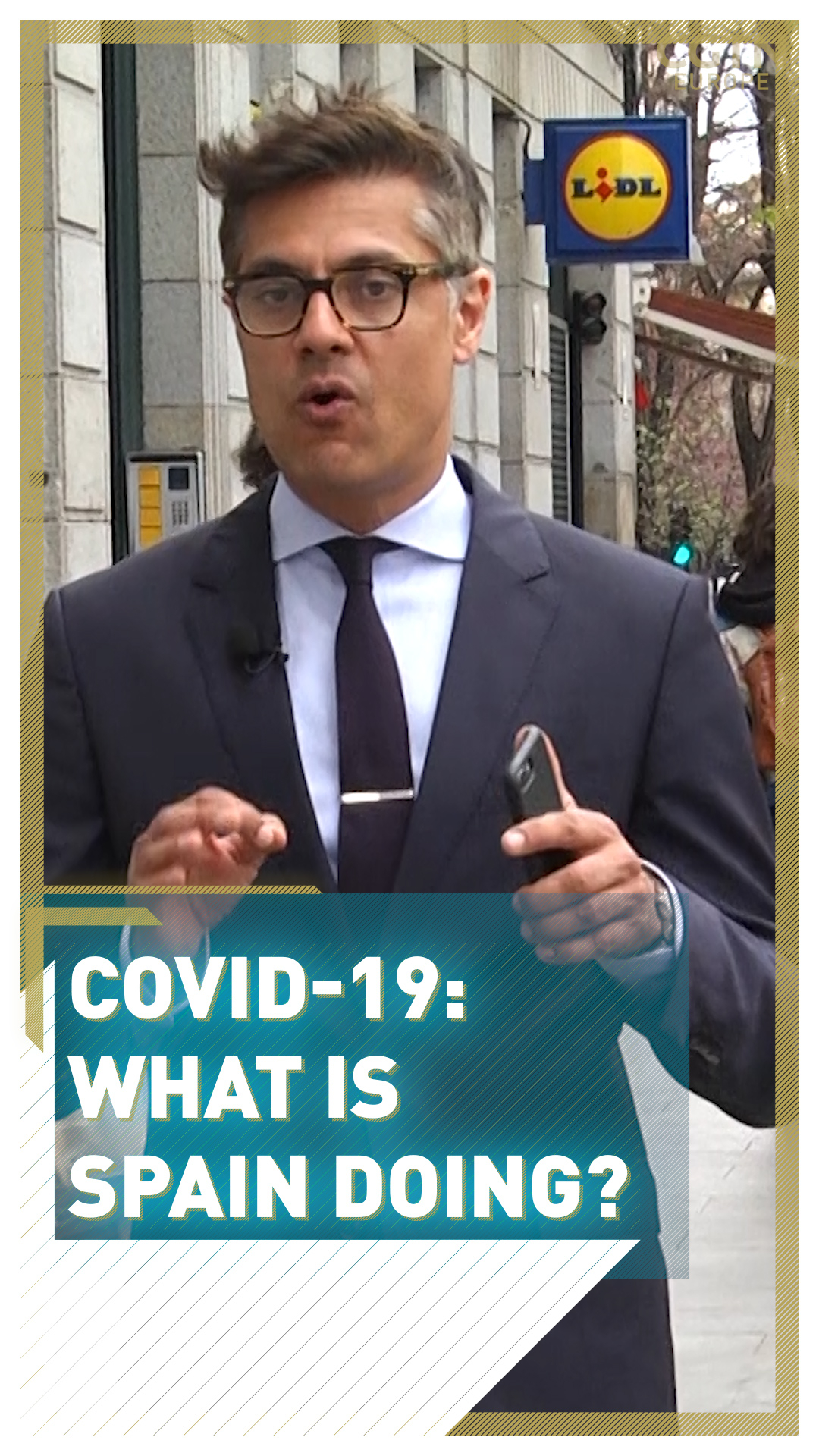 By Stefan de Vries in Paris

Empty streets, closed shops, and no more cafés to get the traditional espresso in the morning: as part of measures to contain the spread of the new coronavirus, France looked like a ghost zone this Sunday.

Although supermarkets were allowed to stay open, many clients bought much more than they needed, resulting in empty shelves. The Minister of Economy issued a statement that hoarding was not necessary and that the warehouses have enough food in stock.

Starting Monday, public transport in France will be limited. At the end of the week, only 1 in 2 trains will circulate.

As of tomorrow, there will be no more church services nor marriage ceremonies.

Despite the disruptions across France, the local elections are scheduled to take place throughout this week with people being urged to vote. 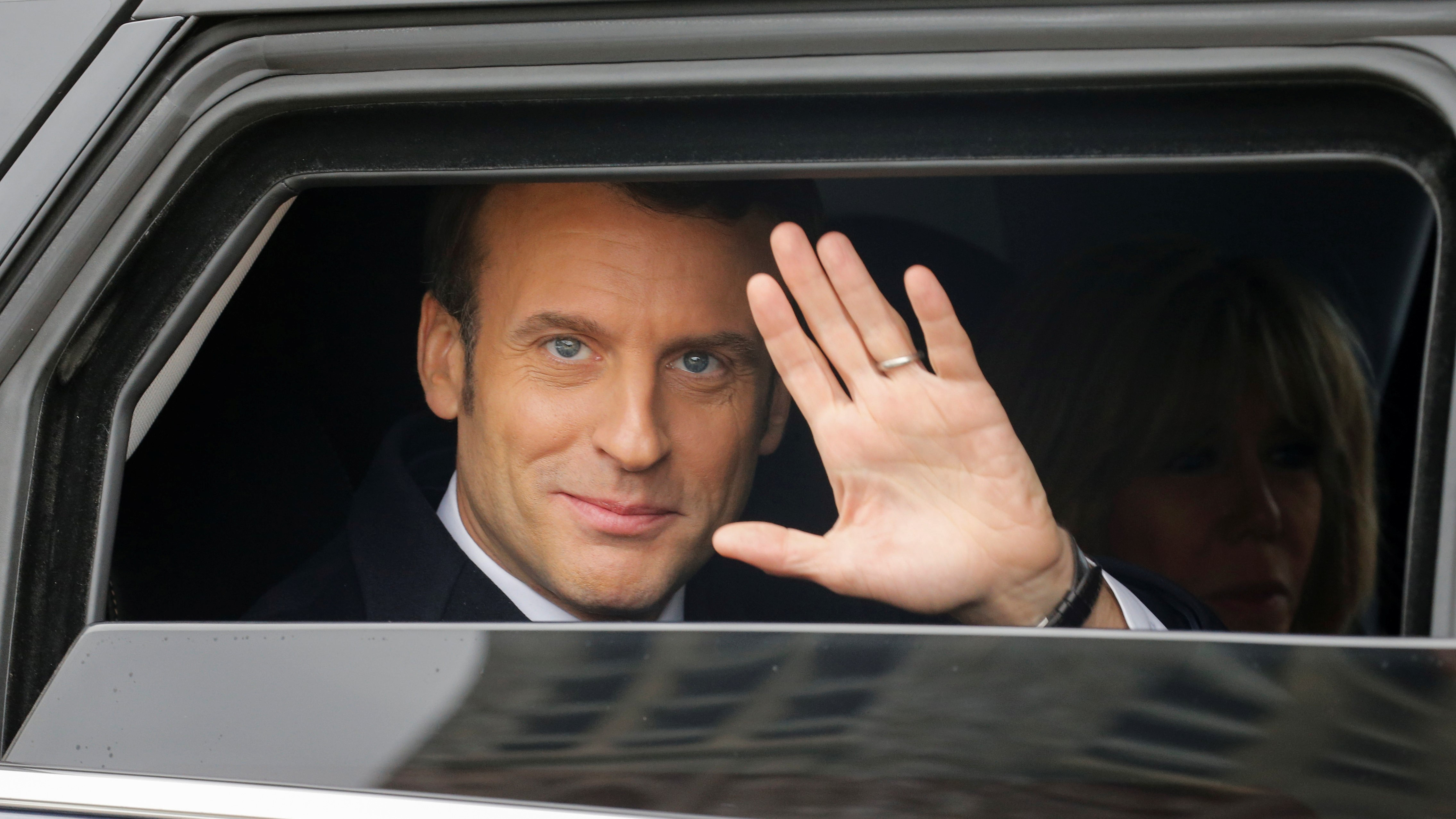 More than 1,100 cases of COVID-19 have now been confirmed in Switzerland, with the death toll now standing at 13.

The German government on Sunday announced it was closing some of its borders, including to Switzerland. Commuters would still be permitted to travel according to German media. On Saturday Berlin advised all those travelling from Switzerland to self-isolate on arrival. Austria has introduced border checks, flight connections from Switzerland have been banned, and all trains between the two countries had already been suspended.

On Saturday, Switzerland's Interior Minister said controls currently only in place on the Italian border would be extended to all national boundaries at the appropriate time.

In the southern Swiss canton of Tocini, which has the highest number of infections, the closure of all bars, restaurants and non-essential businesses was enforced at midnight on Saturday.

As case numbers surge, the Swiss army will deploy a battalion next week to provide support to hospitals.

Switzerland is now shifting its novel coronavirus testing strategy to focus on identifying illness amongst more serious cases in order to provide appropriate care, instead of trying to trace every case. Very similar strategies are taking place in countries such as Sweden and the United Kingdom. 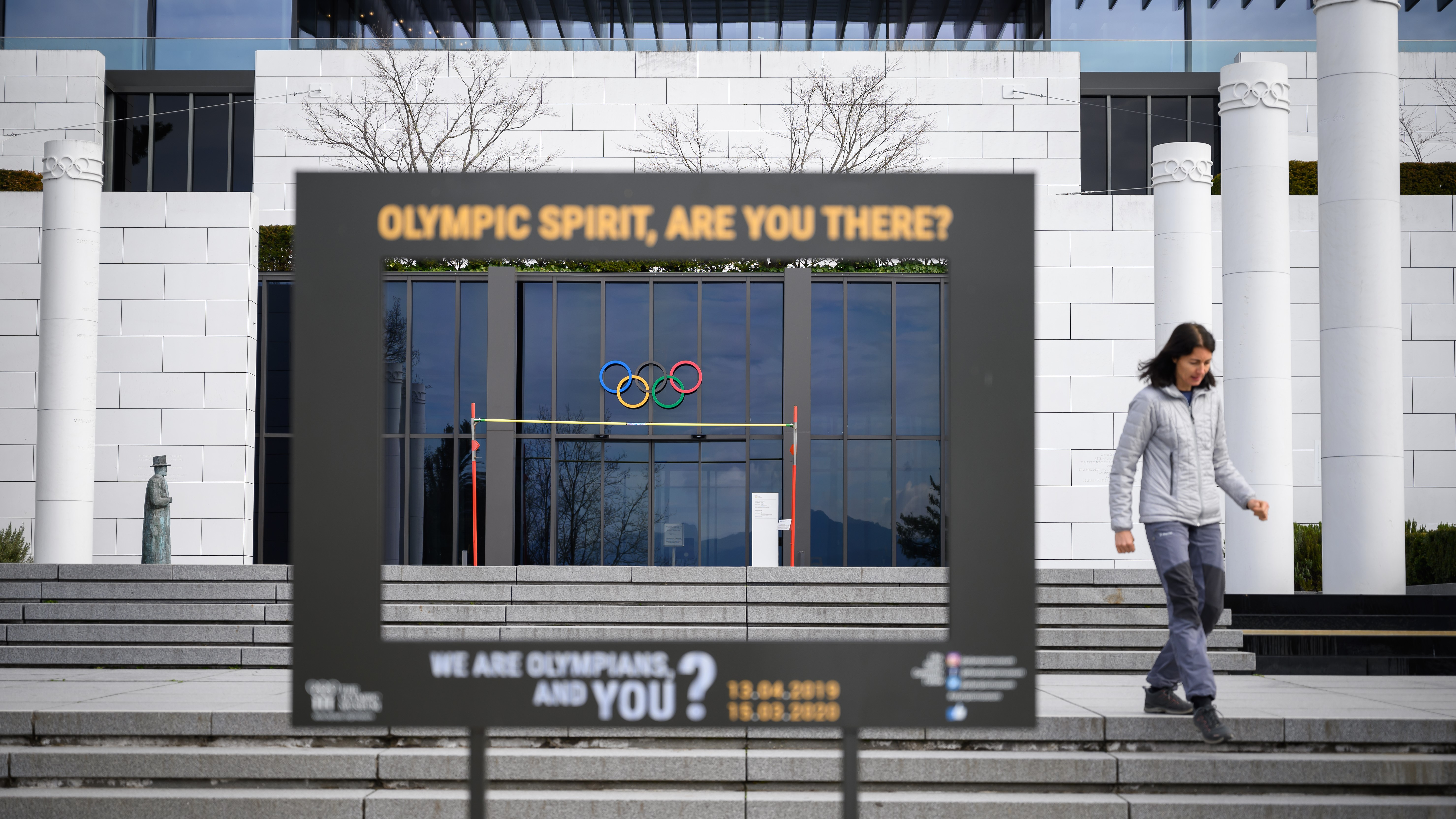 The impact COVID-19 has had on Switzerland is clear to see. This Olympic museum amongst many attractions closed across the country /Fabrice COFFRINI / AFP

The impact COVID-19 has had on Switzerland is clear to see. This Olympic museum amongst many attractions closed across the country /Fabrice COFFRINI / AFP

The UK is set to ask people over the age of 70 to self-isolate "in the coming weeks" as it prepares to take more drastic measures to tackle COVID-19.

Health Secretary Matt Hancock said those in the age group may have to stay at home for "months" but was unable to give clear details on the plans.

The government's approach to the virus is facing growing criticism after 229 scientists wrote an open letter saying the idea of allowing lots of people to get the disease to build immunity, known as "herd immunity", would put huge strain on the National Health Service and lead to many "unnecessary deaths”.

Mr. Hancock said herd immunity wasn't the government's goal despite its top scientific adviser saying on Friday that millions of Britons will need to contract it. - Budget airline EasyJet has announced it will cancel all flights to and from Spain from 17 March, following similar decisions by Jet2 and TUI on Saturday.

- U.S. airlines such as United Airlines have started cutting flights to and from the UK and Ireland after Donald Trump said they were looking at expanding the travel ban that already includes 26 European countries.

- Saudi Aramco, Saudi's oil company, announced it will cut capital spending as profits plunge as a result of COVID-19 - Markets expected to swing as virus spreads to the U.S.